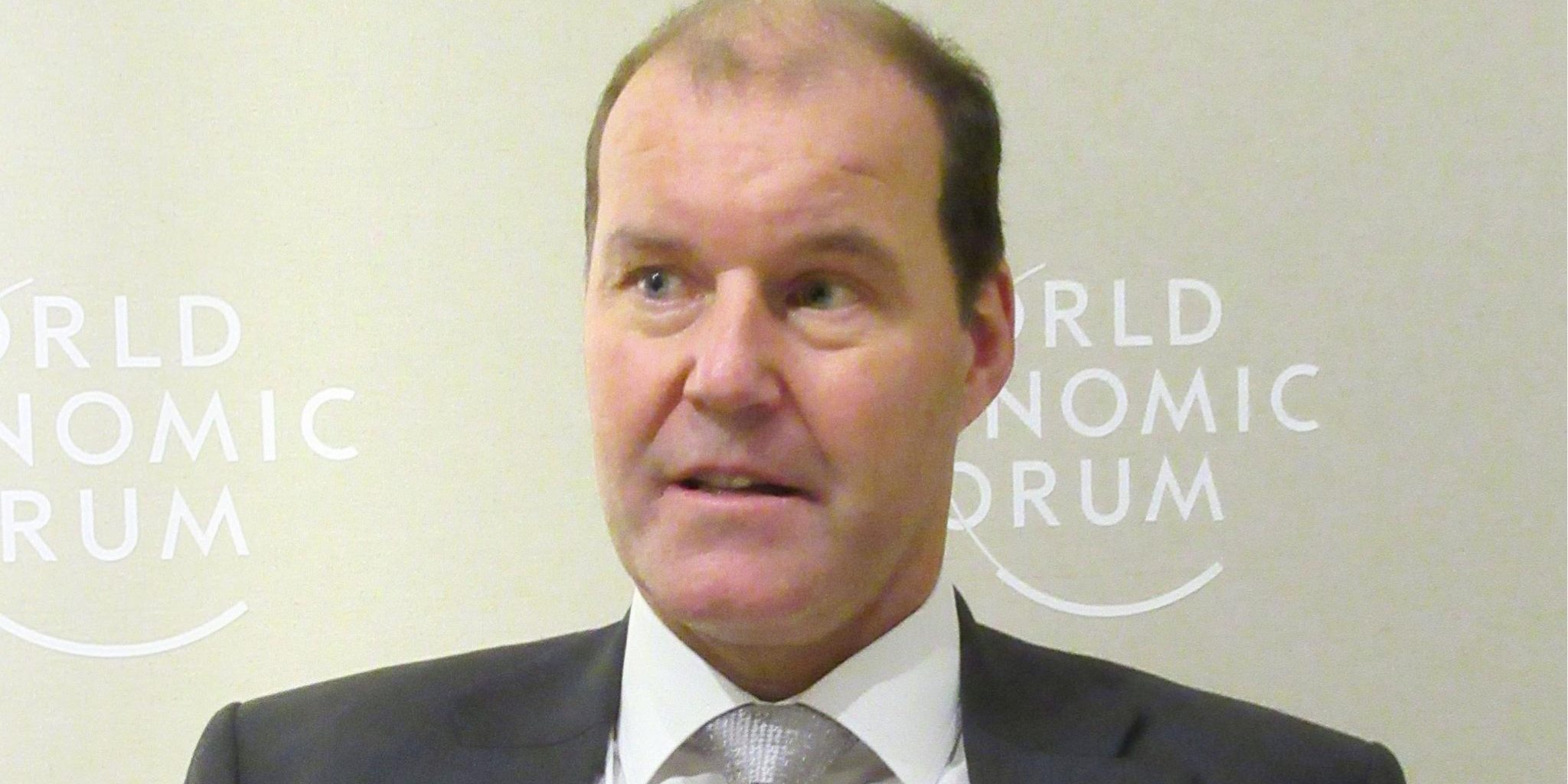 With the Take­da/Shire merg­er un­der­way, the big ques­tion now is whether the old­er ac­quir­er can com­bine the two R&D or­ga­ni­za­tions with­out the kind of dis­rup­tion that has marked past deals in­volv­ing big play­ers. I dis­cussed that re­cent­ly with Andy Plump, the R&D chief who will have to see to the de­tails. And Take­da CEO Christophe We­ber is clear­ly back­ing a swift res­o­lu­tion. 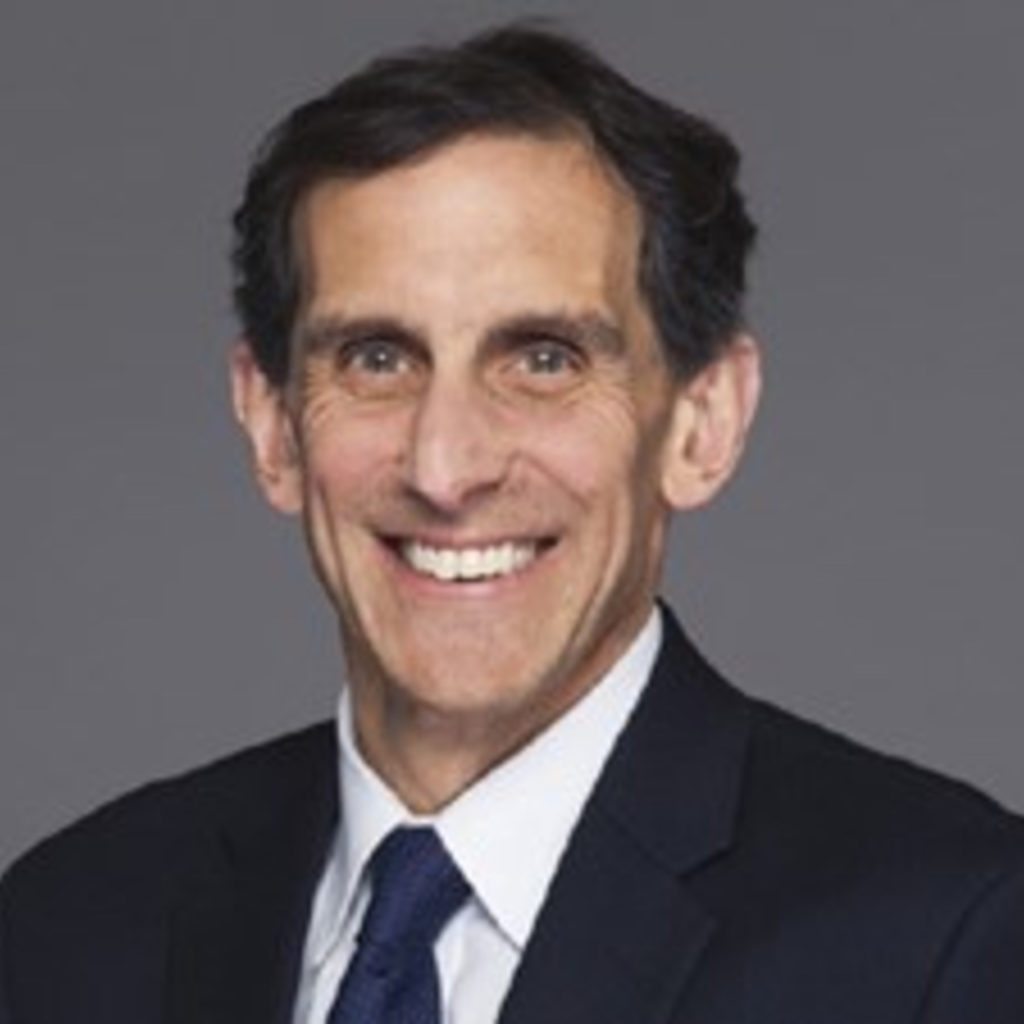 Ac­cord­ing to the news wire, We­ber wants to quick­ly move to chop out pro­grams that don’t make the cut on in­no­va­tion.

But he al­so not­ed that cut­ting doesn’t have to be a bru­tal pro­ce­dure. Take­da has spun out 10 com­pa­nies rather than just dump ef­forts. And Plump has been promis­ing that same kind of del­i­cate ap­proach as he looks at some R&D ar­eas — like oph­thal­mol­o­gy — and lo­ca­tions that fall out­side their sweet spot.

Main­tain­ing that po­si­tion, though, could be dif­fi­cult, par­tic­u­lar­ly in the Boston/Cam­bridge area, where com­pe­ti­tion for tal­ent is high. 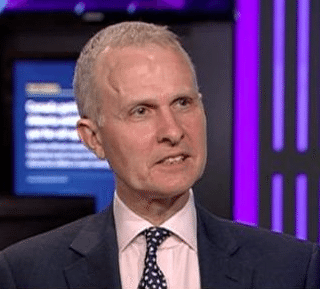 “They are cut­ting quite deep in R&D and it is not clear if the amount of mon­ey they are sav­ing is go­ing to be ben­e­fi­cial or harm­ful,” John Roun­tree, a part­ner at phar­ma­ceu­ti­cal strat­e­gy con­sult­ing firm No­va­sec­ta, told Reuters. “Merg­ing R&D is nev­er easy. There are go­ing to be lay-offs and that cre­ates un­cer­tain­ty and dis­rup­tion and some­times the best tal­ent just leaves.”

Even un­der the best of cir­cum­stances, this won’t be easy.

The decision was announced a year after the head of research, Jay Bradner, said he did not see a “big opportunity” in SMA, according to Reuters. Novartis says it has preclinical data showing that branaplam reduces levels of mutant huntingtin protein, and SMA data showing patients on the drug had reductions in huntingtin mRNA. The FDA gave branaplam their orphan drug designation, and Novartis plans to move forth with a Phase IIb trial next year.