The com­pa­ny has out­lined a set of in­cen­tives that have be­come quite com­mon as states look to com­pete for new man­u­fac­tur­ing fa­cil­i­ties and the jobs they can cre­ate.

Ar­row­head is build­ing a new drug man­u­fac­tur­ing fa­cil­i­ty in Verona, WI, rough­ly 10 miles from Madi­son, that will have 125,000 square foot lab­o­ra­to­ry and of­fice fa­cil­i­ties to sup­port process de­vel­op­ment and an­a­lyt­i­cal ac­tiv­i­ties. It will al­so con­tain 160,000 square feet of man­u­fac­tur­ing space. Ar­row­head is no stranger to the Madi­son area as it cur­rent­ly has op­er­a­tions around in the state’s cap­i­tal.

The ball start­ed rolling on the project in 2021 when Ar­row­head Phar­ma­ceu­ti­cals pur­chased 13 acres of land in Wis­con­sin’s Verona Tech­nol­o­gy Park. Ar­row­head is ex­pect­ed to spend be­tween $200 mil­lion and $250 mil­lion to build the fa­cil­i­ties and cre­ate an es­ti­mat­ed 250 jobs for the area.

On the back of the ground­break­ing, Ar­row­head’s stock $AR­WR man­aged to slight­ly in­crease, but its price is still down around 50% year to date as the biotech mar­ket con­tin­ues to face a pow­er­ful bear mar­ket.

Ac­cord­ing to Anaza­lone, the new fa­cil­i­ties will help sup­port the de­vel­op­ment and the com­mer­cial­iza­tion of new med­i­cines that lever­age the nat­ur­al RNAi path­way to tar­get genes in­volved in var­i­ous dis­eases.

For Ar­row­head, RNAi is a ma­jor fo­cus for the com­pa­ny as, in 2020, The com­pa­ny es­tab­lished a part­ner­ship with Take­da tar­get­ing al­pha-1 liv­er dis­ease, dubbed ARO-AAT. The com­pa­ny has al­so li­censed out sev­er­al drugs in its pipeline to ma­jor phar­ma com­pa­nies in­clud­ing he­pati­tis B to J&J and a drug for car­dio­vas­cu­lar dis­ease to Am­gen, among oth­ers. 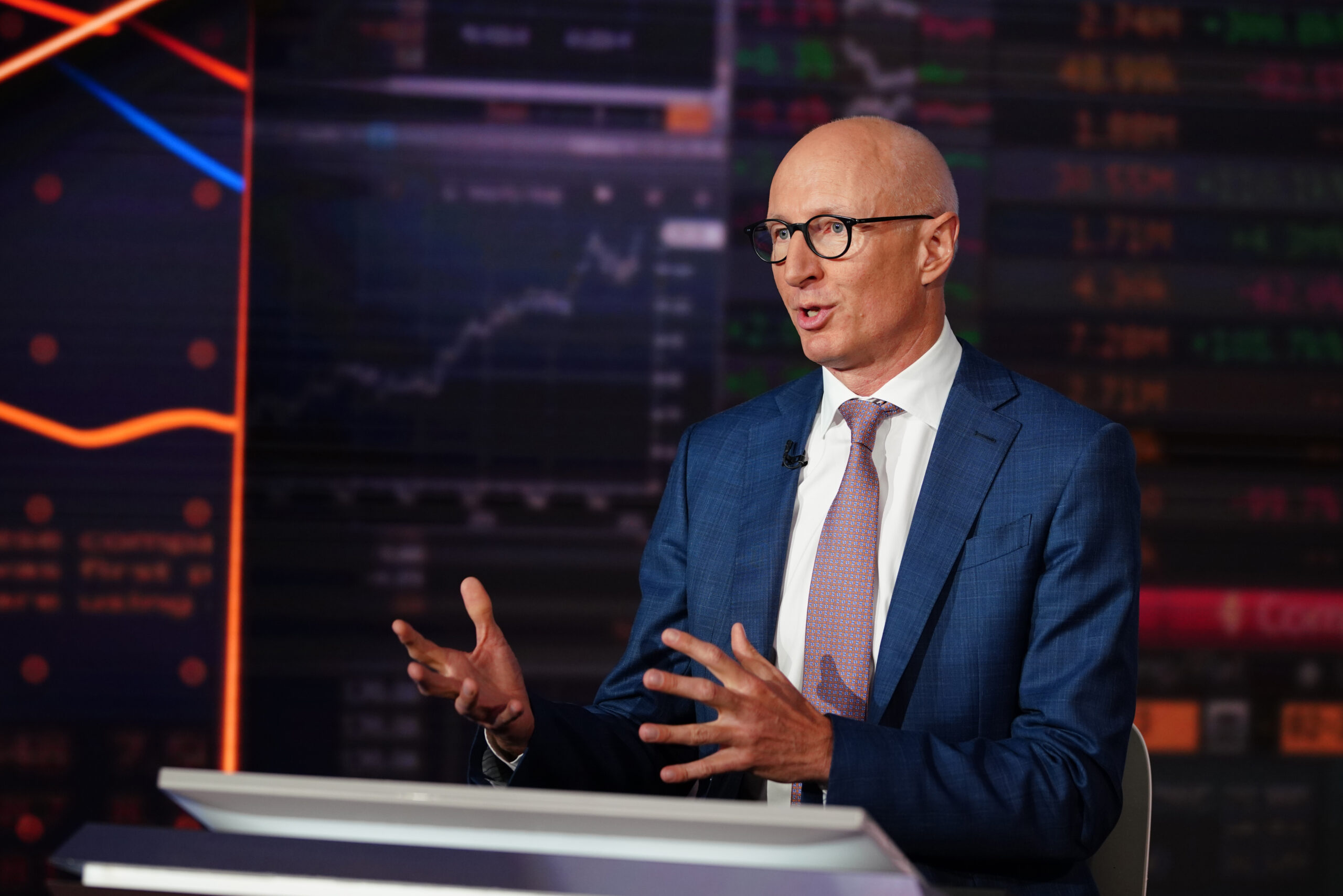 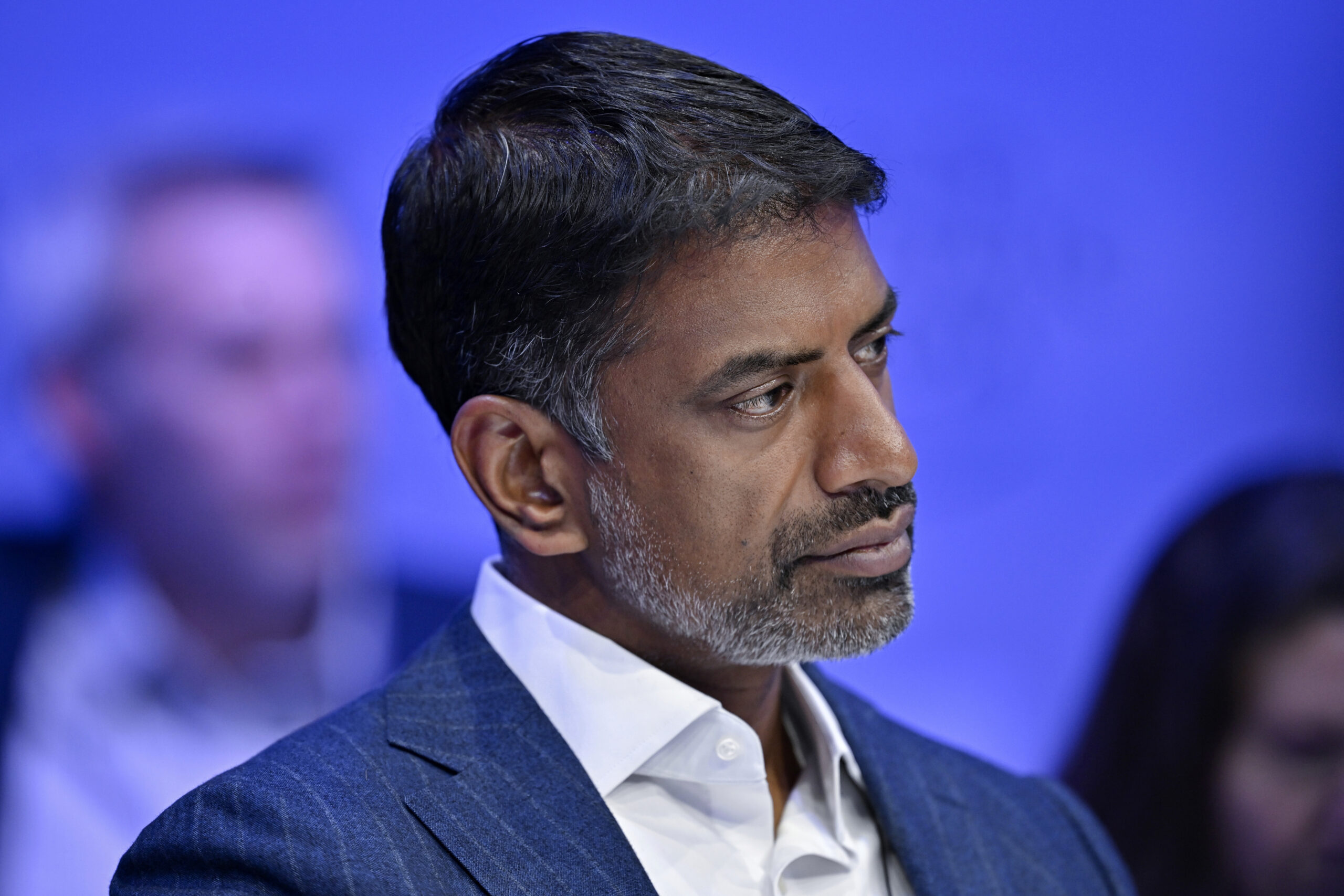