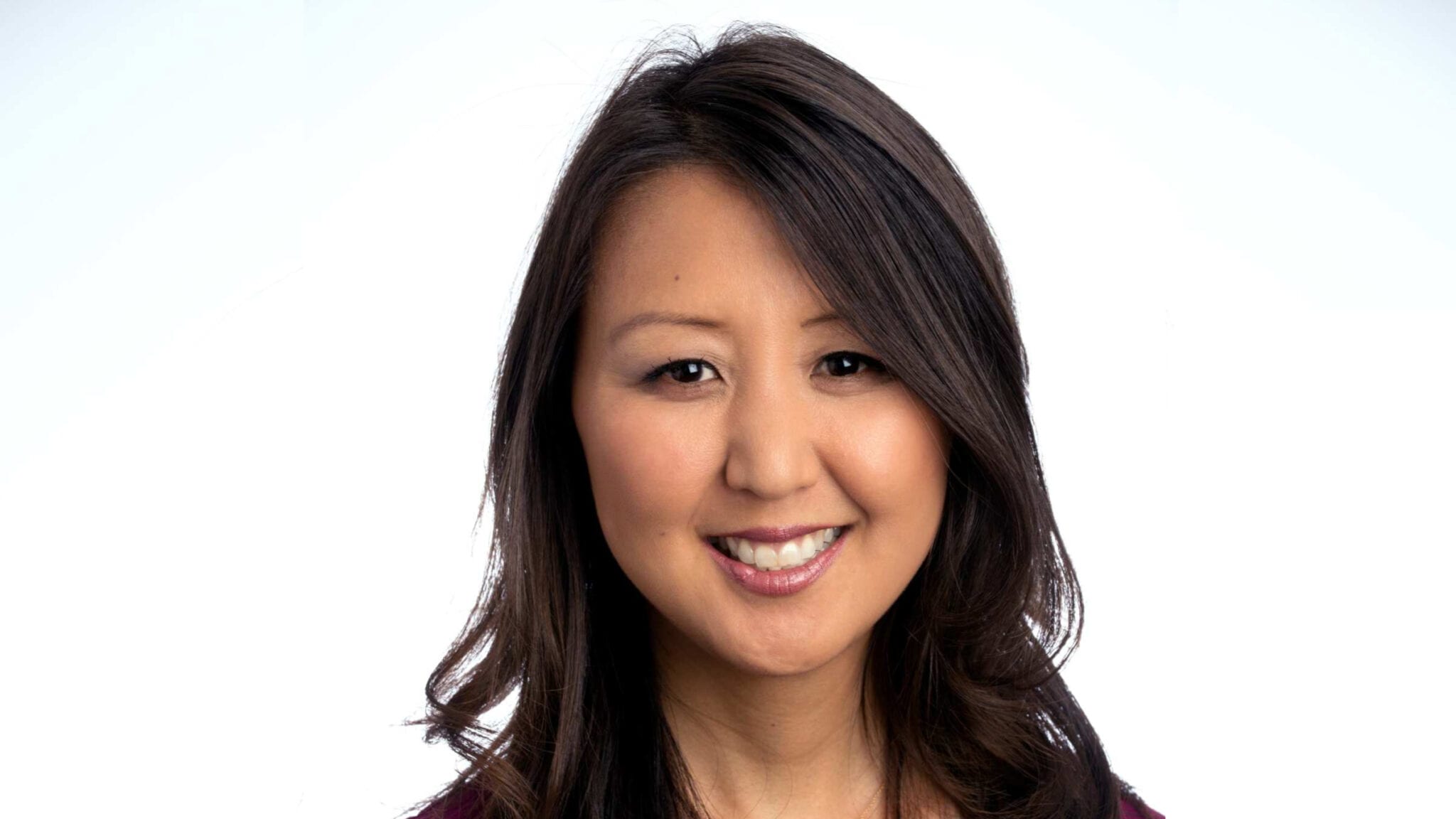 With $117M in fresh cash, Amu­nix paves path to the clin­ic for 'u­ni­ver­sal mask' pro­drug on the hunt for HER2 tu­mors

De­spite all the ex­cite­ment over the pos­si­bil­i­ty of T cell ther­a­pies to crack the code against sol­id tu­mors, ear­ly safe­ty da­ta have lim­it­ed the bur­geon­ing field’s promise. A clutch of play­ers hope to solve that prob­lem by “mask­ing” their drugs, and now one of those out­fits has snared fresh in­vestor cash to take its shot in the clin­ic.

Amu­nix closed a $117 mil­lion Se­ries B to guide AMX-818, a masked pro­tease-ac­ti­vat­ed T cell en­gager for HER2 ex­press­ing tu­mors, to the clin­ic as well as shep­herd­ing its bustling pipeline of tu­mor hunters through the pre­clin­i­cal stage, the com­pa­ny said Thurs­day.

What sep­a­rates Amu­nix from the pack? For one, the biotech is us­ing a “uni­ver­sal mask” for its im­munother­a­py drugs, CEO Ang­ie You told End­points News, which al­lows the team to “plug and play” against dif­fer­ent tar­gets where oth­er com­pa­nies are forced to de­sign cus­tom cloaks for each tar­get.

“The tar­get uni­verse is huge, and our strat­e­gy is ‘look, we’re not lim­it­ed by good tar­gets,'” You said.

The biotech’s lead can­di­date, for in­stance, tar­gets HER2 — a high­ly val­i­dat­ed and com­mon­ly tar­get­ed growth fac­tor pro­tein — but Amu­nix is al­so test­ing four ad­di­tion­al can­di­dates “in par­al­lel” to tar­get TROP2, PS­MA and EGFR, You said. Those pro­grams are less de­vel­oped, but Amu­nix still plans to nom­i­nate a sec­ond can­di­date for hu­man test­ing by the end of the year, she added.

The first im­me­di­ate mile­stone for You’s team is tak­ing AMX-818 in­to the clin­ic. Amu­nix will ini­tial­ly launch its first hu­man tri­al in Spain and is scop­ing a CTA sub­mis­sion with the EMA by the end of the year to en­able pa­tient en­roll­ment by ear­ly 2022, You said.

Go­ing af­ter HER2 is a bit of a dou­ble-edged sword: It’s a high­ly val­i­dat­ed tar­get but one with a ton of es­tab­lished com­pe­ti­tion. But You ar­gued all of those drugs tar­get tu­mors with high ex­pres­sion of HER2, leav­ing an un­tapped mar­ket in pa­tients with low- or mid-HER2 ex­pres­sion that are “over­ex­pressed” or am­pli­fied.

“Some peo­ple have a knee jerk re­ac­tion like ‘it’s so crowd­ed,'” You said. “What’s emerg­ing is a lot of in­sti­tu­tions are screen­ing their pa­tients for HER2 be­cause it seems to be a mech­a­nism of re­ac­tion. We think there’s a lot of op­por­tu­ni­ty there.”

In mouse da­ta pre­sent­ed in De­cem­ber, AMX-818 spurred com­plete re­spons­es even for tu­mors with low HER2 ex­pres­sion. That could of­fer a clue that AMX-818’s high po­ten­cy will of­fer a clin­i­cal ben­e­fit across the HER2 spec­trum, You said.

With so much in the works, Amu­nix will look to great­ly ex­pand its team of 50 based in South San Fran­cis­co, You said. The biotech is al­so work­ing on part­nered drugs with Sanofi and 9 Me­ters, in­clud­ing a Fac­tor VI­II clot­ting drug with the French drug­mak­er that is cur­rent­ly in Phase III.

With $117M in fresh cash, Amu­nix paves path to the clin­ic for 'u­ni­ver­sal mask' pro­drug on the hunt for HER2 tu­mors