With a new HQ un­der con­struc­tion and Ab­b­Vie as a part­ner, Alec­tor grabs $133M round to fund a move in­to the clin­ic 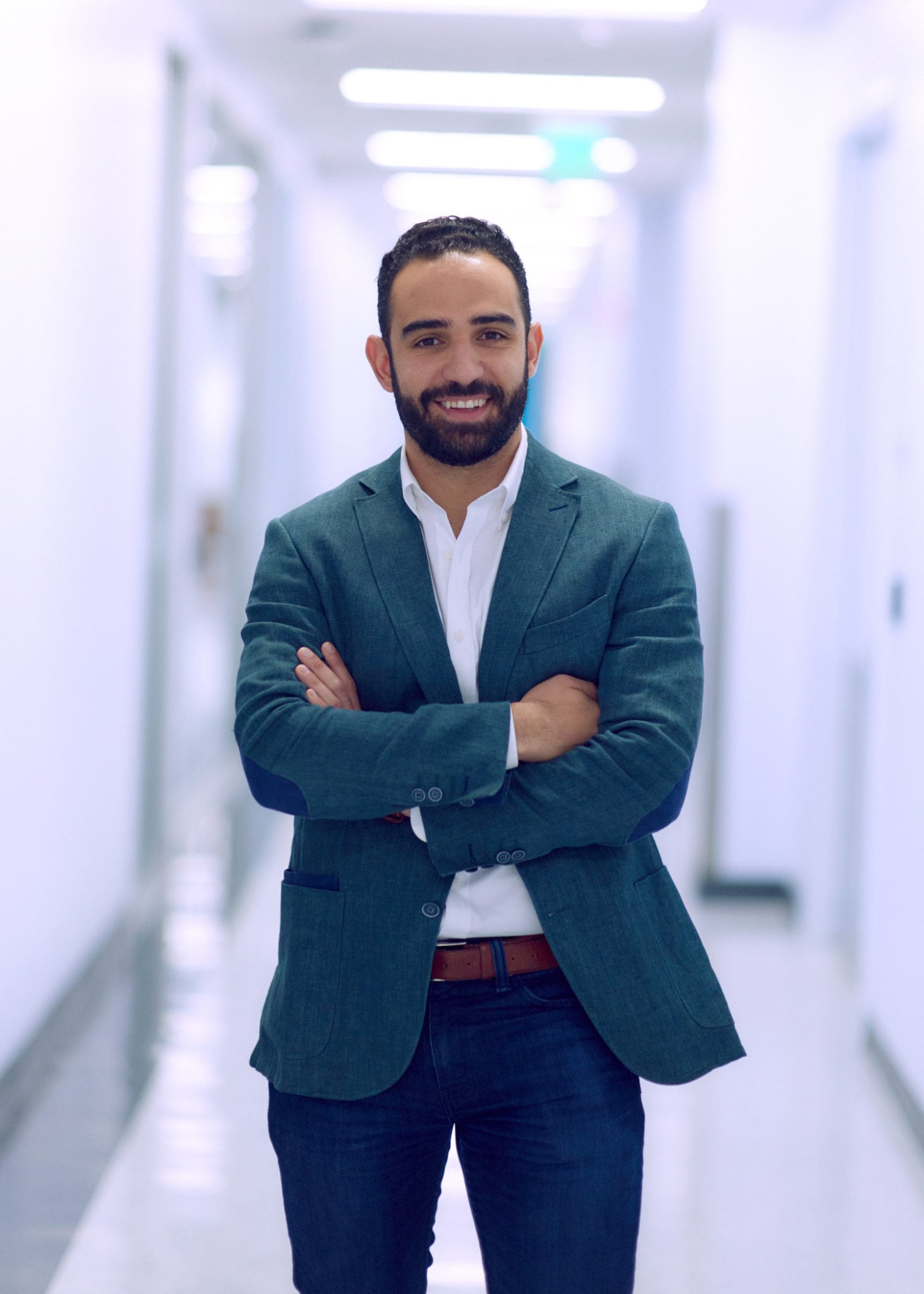 So as the com­pa­ny po­si­tions its first three drugs for neu­rode­gen­er­a­tive dis­eases to en­ter hu­man stud­ies for the first time, this is a great time for a $133 mil­lion Se­ries E mega-round. 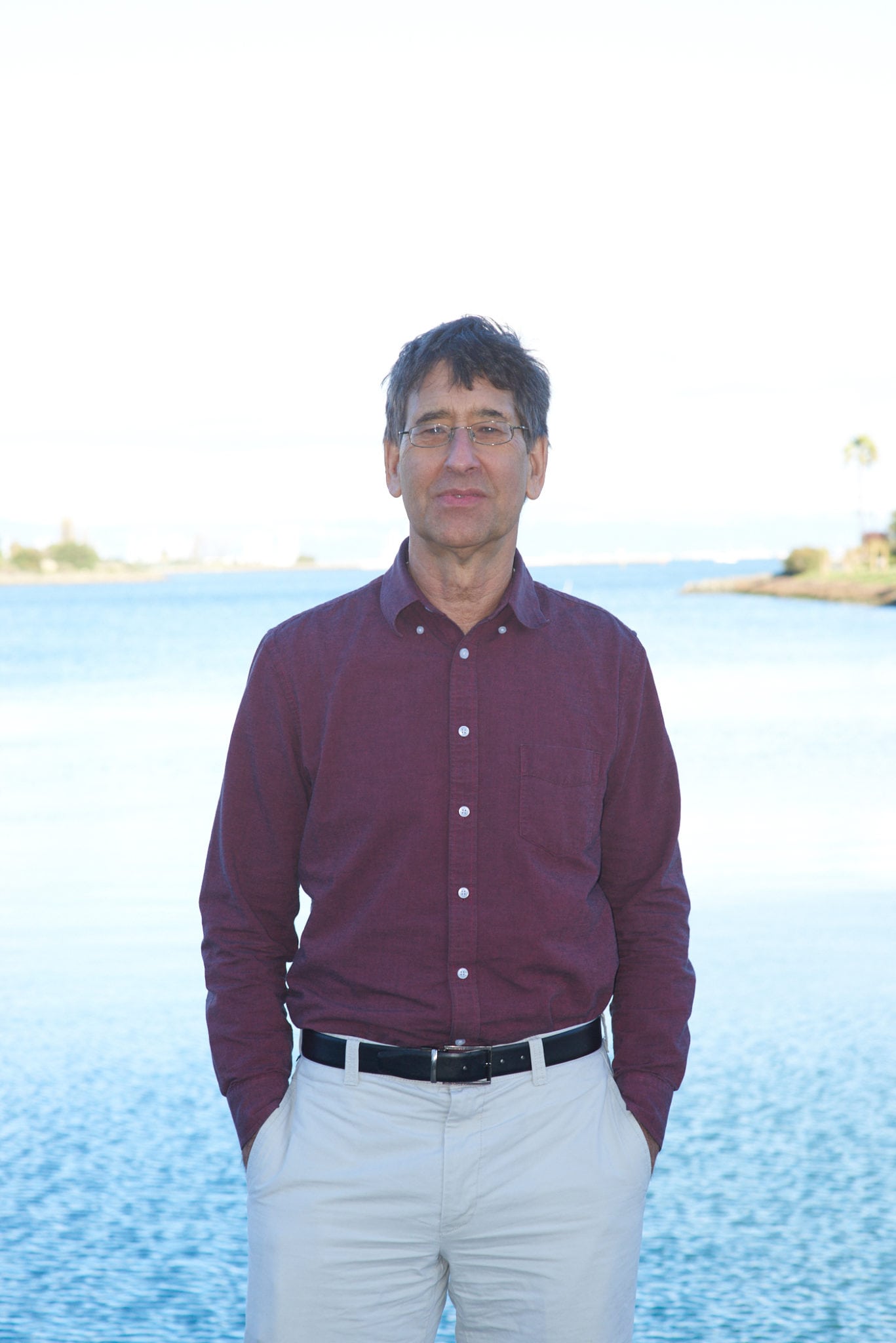 The biotech is one of the new com­pa­nies that want to move past the amy­loid be­ta- or tau-fo­cused com­pa­nies, where there have been far more miss­es than hits in hu­man stud­ies. By con­cen­trat­ing on more nar­row, ge­net­i­cal­ly fo­cused tar­gets, Alec­tor be­lieves that it can start mak­ing a dif­fer­ence with monother­a­pies, as the play­ers in the field move to­ward more com­plex cock­tail ther­a­pies that can hit their tar­gets from mul­ti­ple sides. 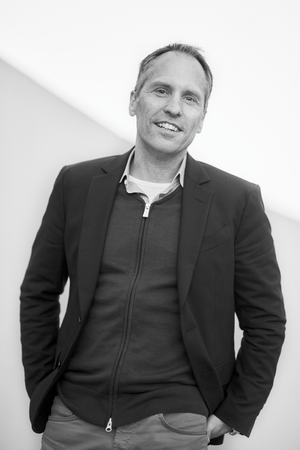 Their lead drug AL001 is ex­cit­ing, says chief med­ical of­fi­cer Robert Paul. Ze­ro­ing in on a very nar­row, ge­net­i­cal­ly de­fined pop­u­la­tion with good bio­mark­ers to guide them along the way, Paul be­lieves their drug can ac­com­plish the very sim­ple task of bring­ing pro­gran­ulin back up to nor­mal.

And there are good rea­sons to be­lieve that once they do that, they can make a very dis­tinct dif­fer­ence in the lives of pa­tients with rare cas­es of fron­totem­po­ral de­men­tia.

Two oth­er tar­gets are TREM2 and SIGLEC-3 for Alzheimer’s.

With that group Alec­tor moves one step clos­er to an IPO. And some­where up ahead the com­pa­ny hopes to even­tu­al­ly make it to a piv­otal tri­al, when the biotech can con­sid­er its prospects in adding a com­mer­cial op­er­a­tion.

With a new HQ un­der con­struc­tion and Ab­b­Vie as a part­ner, Alec­tor grabs $133M round to fund a move in­to the clin­ic