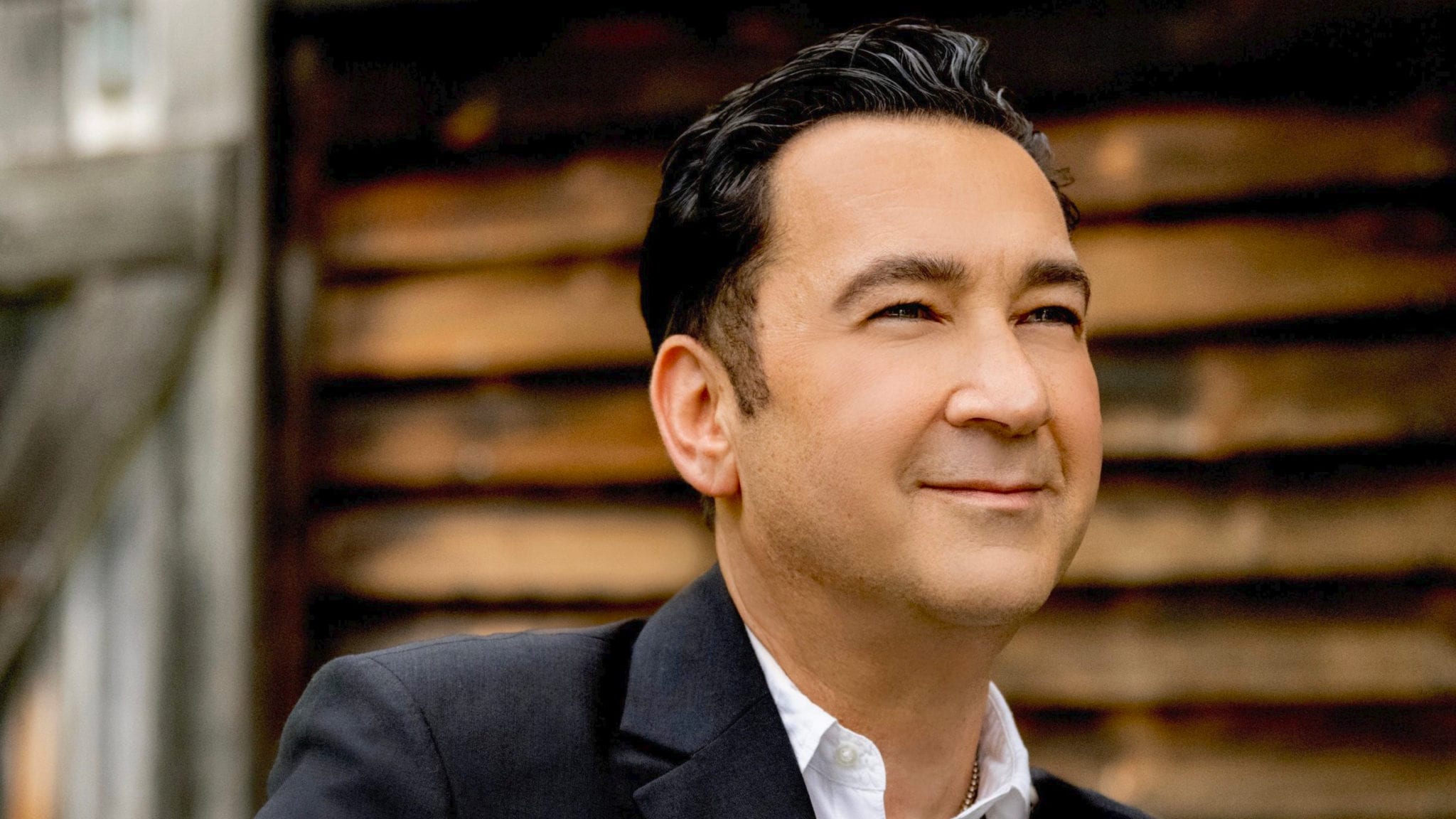 Just a few months af­ter go­ing pub­lic with a $150 mil­lion IPO, Ali­gos Ther­a­peu­tics $AL­GS is aim­ing to fur­ther cap­i­tal­ize on its mo­men­tum with a new NASH deal.

The biotech has teamed up with Mer­ck to try to de­vel­op oligonu­cleotide ther­a­pies for the dis­ease, a slate that could be worth up to $458 mil­lion in mile­stones per tar­get. Ali­gos and Mer­ck did not dis­close how much would be paid up­front, but not­ed there would be an­oth­er cash pay­ment once the pair de­cides on a sec­ond tar­get.

As part of the deal, Ali­gos will de­sign and pre­pare the can­di­dates for clin­i­cal stud­ies, while Mer­ck will take the lead on the R&D and com­mer­cial­iza­tion ef­forts them­selves. Ali­gos shares ticked up about 9% in ear­ly Mon­day trad­ing.

The past 24 months have brought noth­ing but dif­fi­cul­ty for the NASH are­na. Drug de­vel­op­ers have been en­ticed by a po­ten­tial­ly lu­cra­tive mar­ket, with some an­a­lysts pro­ject­ing as much $20 bil­lion in com­bined sales by 2025.

In the sub­se­quent months, both Gen­fit and Al­bireo shut down their NASH pro­grams en­tire­ly. Though the for­mer saw its stock price crushed by the flop, the lat­ter emerged rel­a­tive­ly un­scathed giv­en that its pri­ma­ry fo­cus has been on oth­er liv­er dis­eases like bile atre­sia and PF­IC.