With AveX­is com­ing up in the rear view mir­ror, Bio­gen and Io­n­is go back to the draw­ing board on SMA

A year af­ter Bio­gen $BI­IB and Io­n­is $IONS nailed down an ap­proval for Spin­raza to treat spinal mus­cu­lar at­ro­phy, launch­ing one of the most ex­pen­sive drugs now on the mar­ket, the part­ners are com­ing back to­geth­er to see if they can one-up them­selves. And they’re do­ing it as a promis­ing gene ther­a­py makes its way to a pos­si­ble near-term meet up with reg­u­la­tors.

Io­n­is bagged a $25 mil­lion up­front for the deal, which puts them back in the lab us­ing an­ti­sense tech to iden­ti­fy new ther­a­pies for SMA. There are al­so un­spec­i­fied de­vel­op­ment and reg­u­la­to­ry mile­stones built in­to the deal, but the part­ners aren’t dis­cussing that right now.

This time around, though, the part­ners aren’t alone in the clin­ic. They’re in a very re­al de­vel­op­ment race. 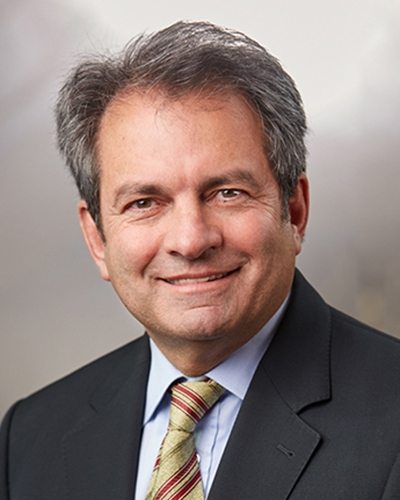 Shares of Bio­gen and Io­n­is were dinged a few days ago af­ter ri­val AveX­is $AVXS an­nounced that the FDA had green-light­ed a Phase I study for their gene ther­a­py for SMA type 2. About 6 weeks ago AveX­is re­port­ed out da­ta from a small Phase I study of 15 pa­tients treat­ed with their gene ther­a­py for SMA. All of the pa­tients were able to reach 20 months with­out the need for con­stant res­pi­ra­to­ry sup­port, or dy­ing. And many achieved im­prove­ments in mo­tor symp­toms, speak­ing to the po­ten­tial — though still un­proven — of this as a once-and-done ther­a­py for a rare but dire ail­ment.

With AveX­is com­ing up in the rear view mir­ror, Bio­gen and Io­n­is go back to the draw­ing board on SMA