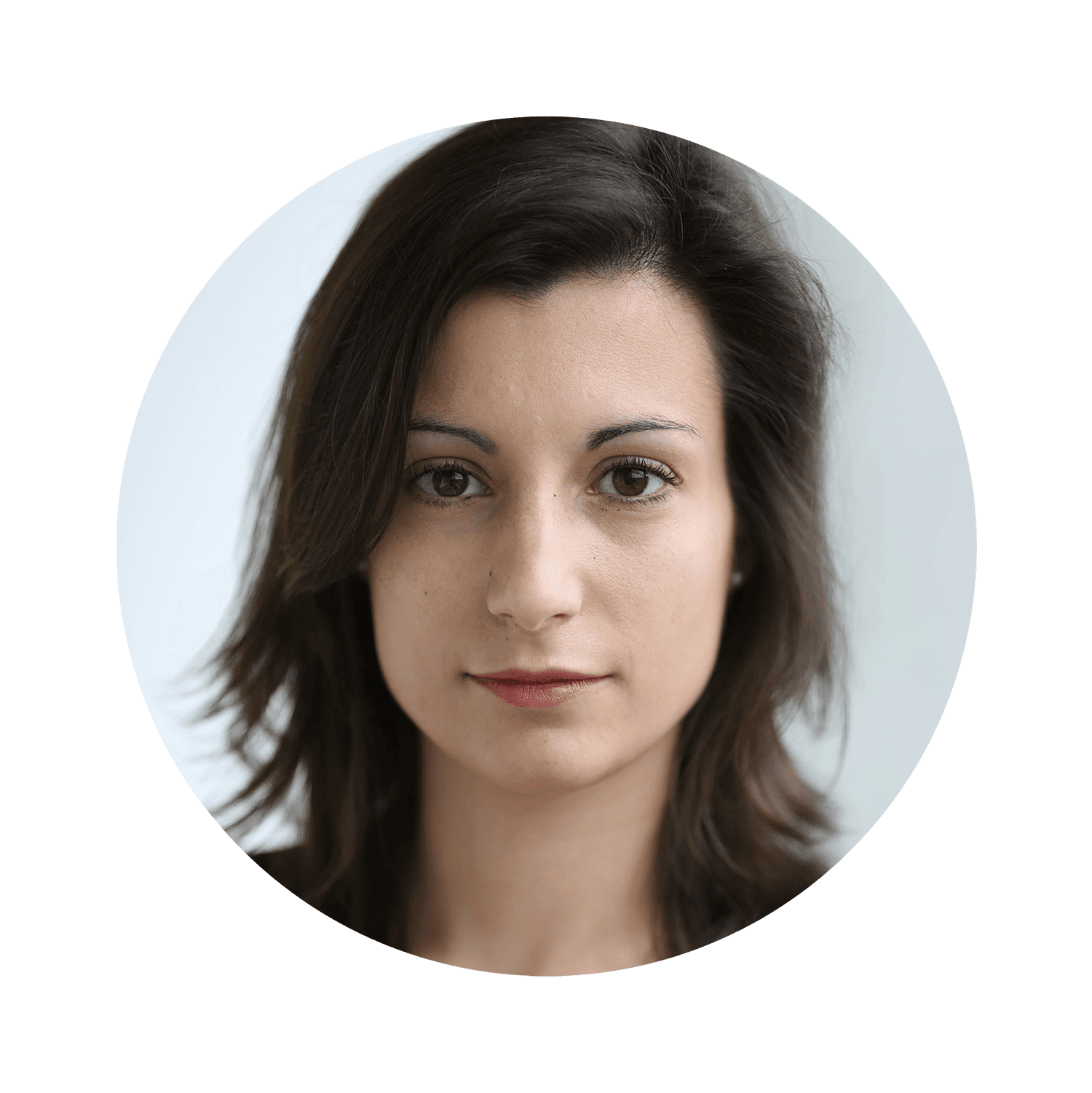 The sealant does not poly­mer­ize by it­self or when it comes in con­tact with blood, he claimed in an in­ter­view with End­points News. “The doc­tor will be able to trig­ger when the poly­mer goes from its liq­uid and vis­cous state in­to a sol­id yet fix­able state.” 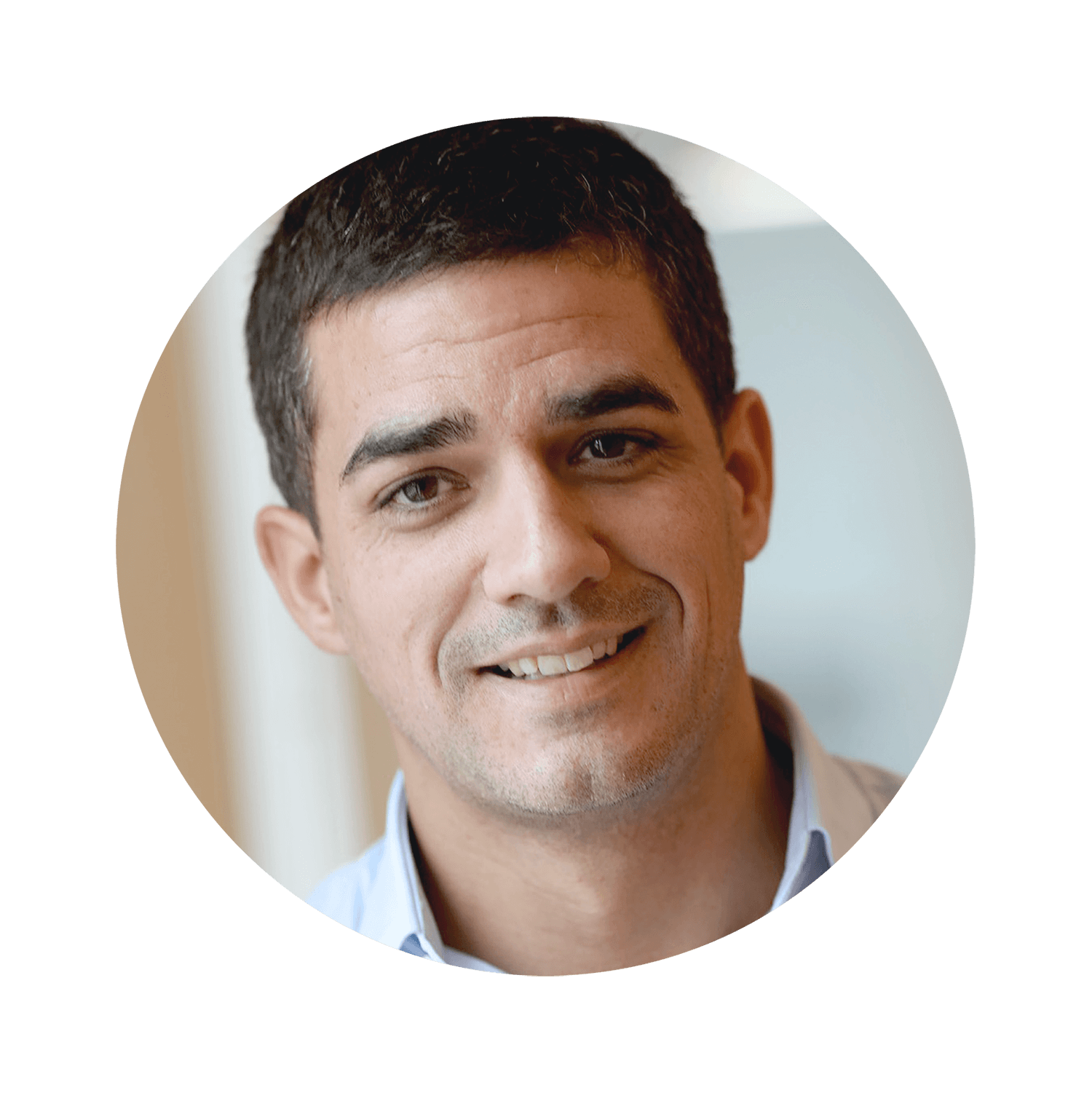 When Tis­si­um se­cured its CE mark in 2017, Se­talum was ap­proved for use in a vial. The com­pa­ny is now work­ing on tweak­ing the prod­uct in­to a pre-filled sy­ringe — and hopes to ap­ply for the EU nod for that ver­sion by the end of the year. An ap­pli­ca­tion for an IND to test the prod­uct in the Unit­ed States is planned for ear­ly 2020.

The com­pa­ny has built up its own man­u­fac­tur­ing in­fra­struc­ture and says it can ef­fec­tive­ly syn­the­size dif­fer­ent ver­sions of the poly­mer with dif­fer­ent prop­er­ties, in­clud­ing chang­ing the speed of degra­da­tion and the strength of ad­he­sion. 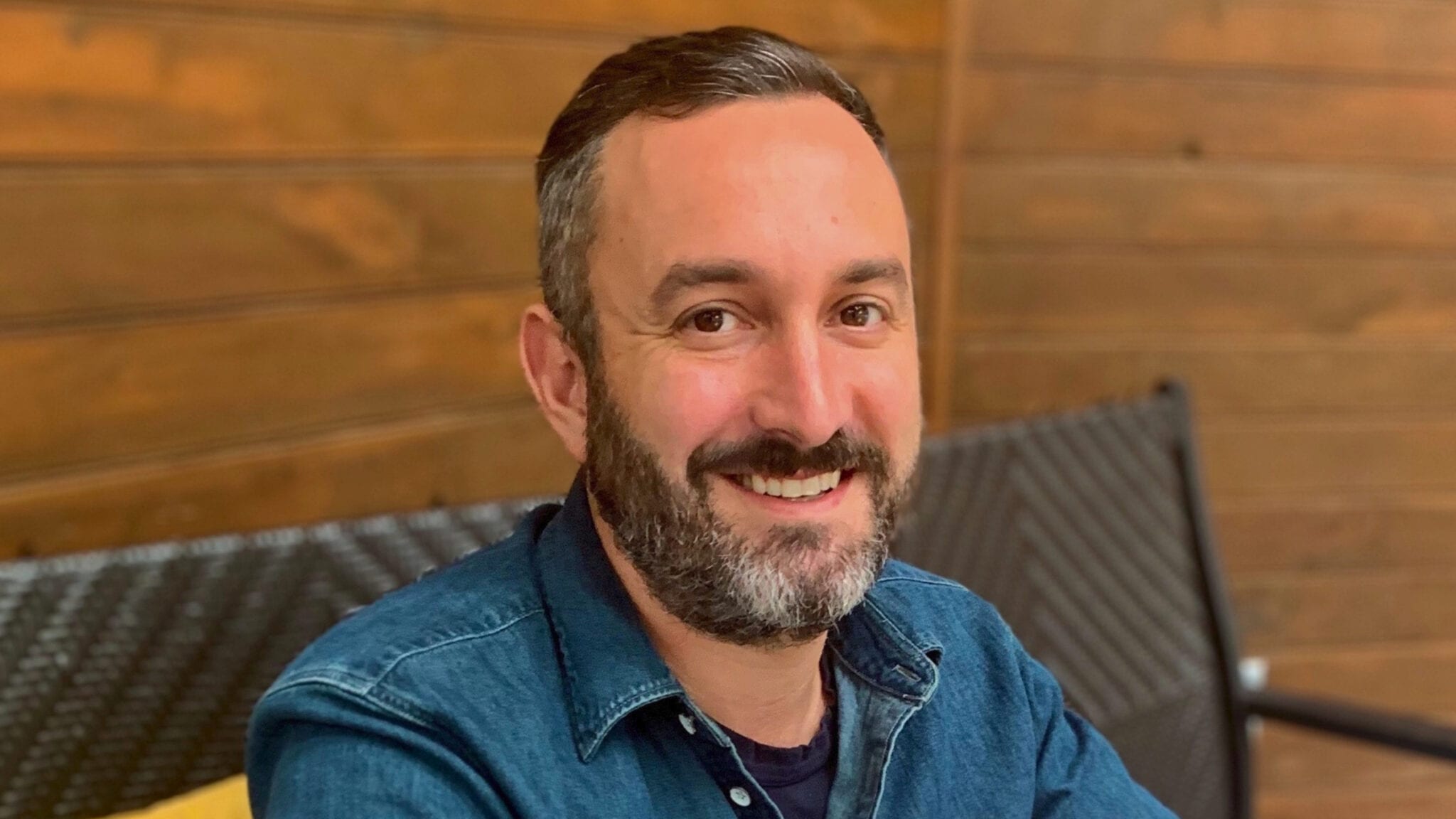 In the hardest-to-treat blood cancers, resistance to therapy is an existential problem for drug developers looking to permanently stave off tumors. A small biotech is chasing an emerging pathway to stop tumors’ ability to resist treatment, and its work has caught the eye of a couple of big-name investors.

Kurome Therapeutics snared a $15 million Series A round it will use to identify and develop a lead program from its platform looking at dual inhibitors of the IRAK1/4 signaling pathway and FLT3 protein receptors on heme blasts to crack treatment-resistant tumors, the biotech said Thursday.