The Phase II study as­sessed GLPG1205 in 68 IPF pa­tients over 26 weeks. Vol­un­teers were al­lowed to con­tin­ue their stan­dard of care, in­clud­ing nintedanib and pir­fenidone. While the ear­ly study “was not pow­ered to show sta­tis­ti­cal sig­nif­i­cance,” ac­cord­ing to the com­pa­ny, those in the treat­ment arm showed a small­er forced vi­tal ca­pac­i­ty (FVC) de­cline from base­line than those on a place­bo — 34 mL, com­pared to 76 mL in the place­bo arm.

Re­searchers saw no “rel­e­vant safe­ty sig­nals” in those who took the treat­ment on top of pir­fenidone. How­ev­er, those who took it with nintedanib ex­pe­ri­enced high-grade treat­ment-emer­gent ad­verse events, though Gala­pa­gos didn’t spec­i­fy what they were.

“Keep­ing in mind the lim­i­ta­tions of this ear­ly clin­i­cal study, the PIN­TA study with GLPG1205 is a pos­i­tive tri­al,” To­by Ma­her, a Uni­ver­si­ty of South­ern Cal­i­for­nia Keck School of Med­i­cine pro­fes­sor, said in a state­ment. “…While we need to un­der­stand more about long-term tol­er­a­bil­i­ty of the drug, the PIN­TA re­sults war­rant fur­ther in­ves­ti­ga­tion.” 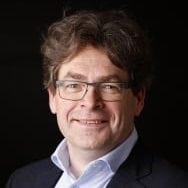 Bridge Bio­ther­a­peu­tics al­so has an au­to­tax­in in­hibitor for IPF, which for­mer part­ner Boehringer In­gel­heim dropped last month over tox­i­c­i­ty con­cerns. Safe­ty wor­ries al­so caused Bio­gen to pull the plug on its Phase II IPF pro­gram last year, which it picked up from the Stromedix buy­out. Fi­bro­Gen is cur­rent­ly in Phase III with its own IPF ri­val.

Next up, GLPG1205 is head­ed for a Phase IIb dose-find­ing tri­al. The com­pa­ny says it’s sub­mit­ting the full Phase II re­sults to an up­com­ing med­ical con­fer­ence. 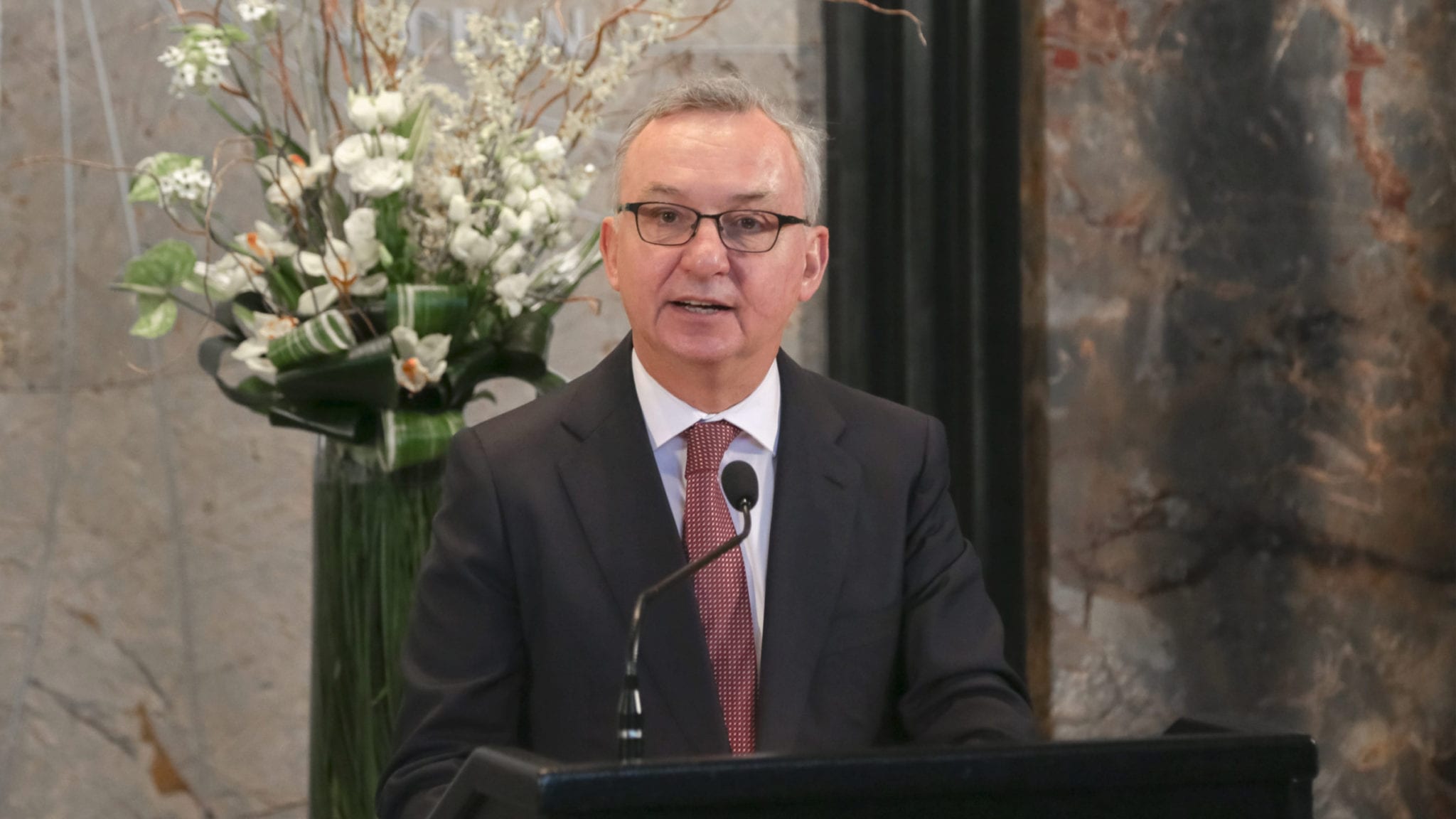