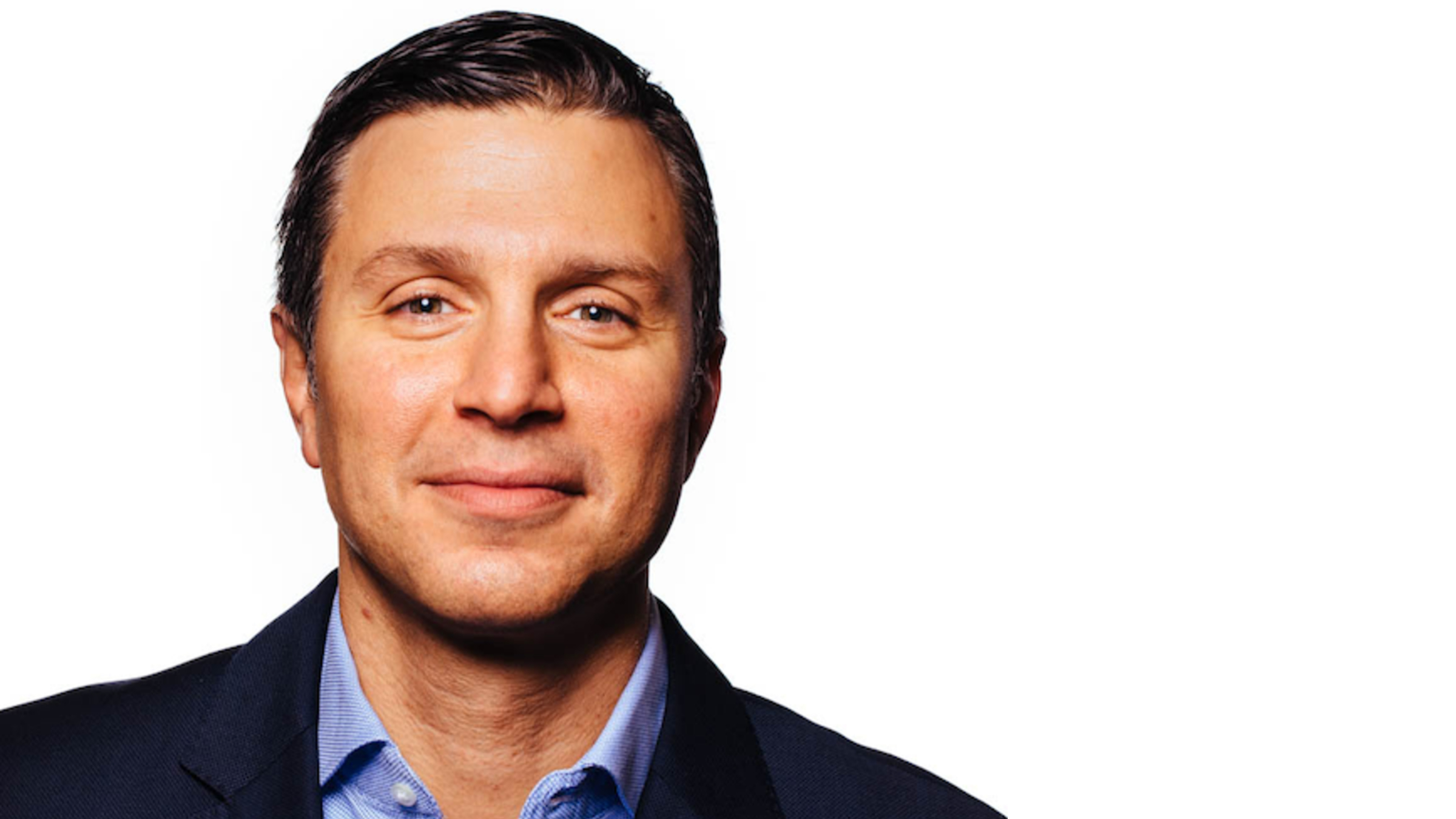 Pre­ci­sion Bio­Sciences has grand reg­u­la­to­ry am­bi­tions for its lead pro­gram: first al­lo­gene­ic CAR-T ther­a­py on the mar­ket, but the biotech will have to shore up safe­ty con­cerns of its drug as four deaths were re­port­ed in a Phase I/IIa tri­al.

En route to meet­ing with the FDA lat­er this year on po­ten­tial reg­is­tra­tion strat­e­gy, the North Car­oli­na biotech is out with new in­ter­im Phase I/IIa clin­i­cal da­ta on its prized pos­ses­sion, dubbed PB­CAR0191. The an­ti-CD19 can­di­date is be­ing test­ed in pa­tients with re­lapsed or re­frac­to­ry ag­gres­sive lym­phomas.

All 11 evalu­able CAR-T re­lapsed pa­tients re­spond­ed to the ther­a­py as of a May 31 da­ta cut­off, the biotech said Wednes­day morn­ing. Eight of the 11 pa­tients had a com­plete re­sponse at day 28. The da­ta come from six pa­tients on dose lev­el 3 and an­oth­er six in a co­hort added this year at dose lev­el 4. One of the 12 pa­tients died at day 23 due to “sus­pect­ed flu­dara­bine-as­so­ci­at­ed neu­ro­tox­i­c­i­ty,” the biotech said.

“Is this a small niche of pa­tients? Why fo­cus on the re­lapsed CAR-T pop­u­la­tion? The short­est an­swer I can pro­vide is pa­tients need this ur­gent­ly and the time has nev­er been more pre­car­i­ous,” CEO Michael Amoroso said on an in­vestor call. “The CAR-T re­lapsed pop­u­la­tion is ex­pect­ed to grow four- to five-fold over the next few years.”

Pre­ci­sion ex­pects to start con­ver­sa­tions with the FDA in the third quar­ter and gen­er­ate da­ta on an­oth­er “three, four or five pa­tients,” Amoroso said on the in­vestor call. The com­pa­ny’s stock $DTIL was up about 9.5% be­fore the open­ing bell Wednes­day morn­ing.

The fo­cus on hu­man ther­a­pies comes af­ter a spin­out of a food and agri­cul­ture busi­ness, named Elo Life Sys­tems, at the end of 2021.

This sto­ry has been up­dat­ed with an­a­lyst com­ment.