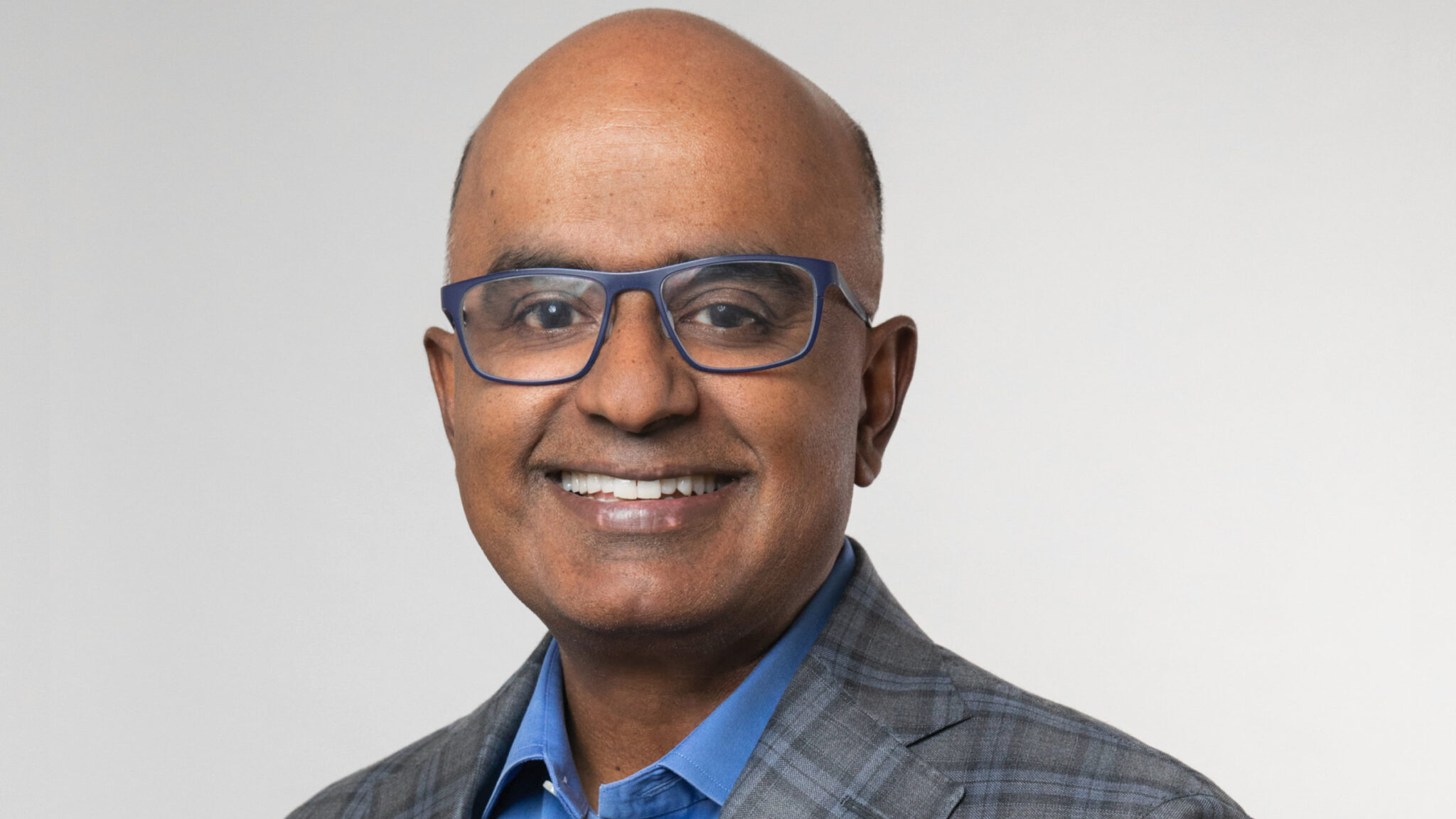 In July, Verve Therapeutics dosed its first patient with a base editing therapy for heterozygous familial hypercholesterolemia (FH), marking the first time base editing, which unlike CRISPR does not make a double-stranded cut in the DNA, has been used in a human.

With that trial underway in New Zealand, Verve announced its second base editing program on Monday morning — one that it has hinted at before. While Verve’s first program was for heterozygous FH, in which patients have one gene mutation that impairs their liver’s ability to remove bad cholesterol, its second program is for homozygous FH, or HoFH for short, a rarer type of heart disease in which patients have inherited two gene mutations.