With new Omi­cron da­ta, Ada­gio halts tri­als for vaunt­ed Covid an­ti­body but sees a path ahead

Last month, Ada­gio shares tanked af­ter re­port­ing its Covid-19 an­ti­body saw a 300-fold re­duc­tion in its abil­i­ty to neu­tral­ize the Omi­cron vari­ant. But late Wednes­day, the biotech changed its tune.

Nev­er­the­less, the com­pa­ny said it would halt en­roll­ment in both of its late-stage tri­als, one de­signed to show the an­ti­body can pre­vent Covid-19 and the oth­er to show it can treat it. A spokesper­son said the biotech is look­ing to add a high­er dose arm — pre­vi­ous­ly, the stud­ies test­ed 300 mg vs. place­bo — while the study is paused. 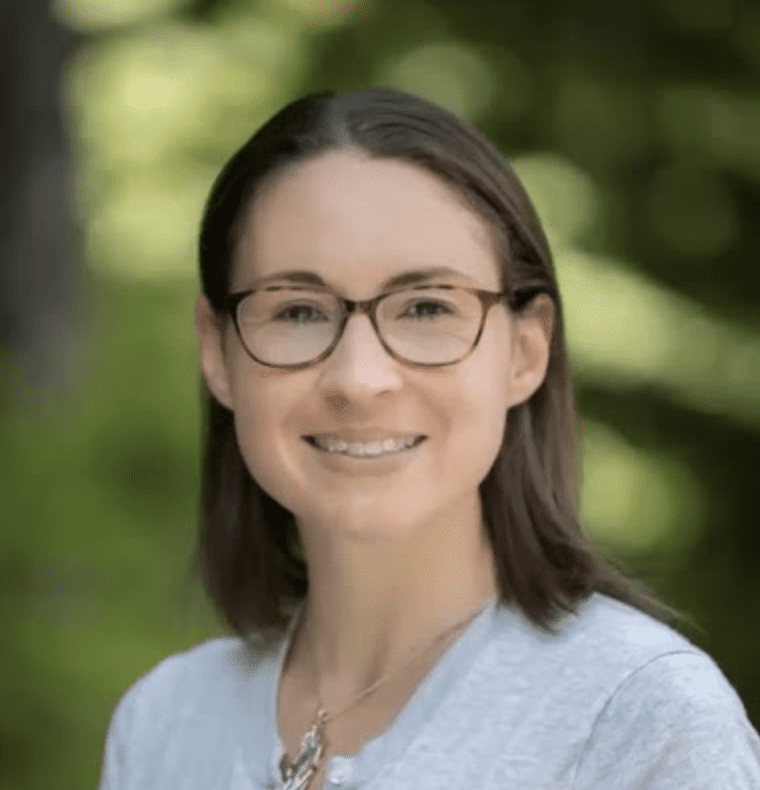 Ada­gio said it will al­so look to see whether it can en­gi­neer the an­ti­body, known as ADG20, for im­proved po­ten­cy, or whether it can com­bine it with an­oth­er an­ti­body to boost ef­fi­ca­cy.

Study preprints as­so­ci­at­ed with Ada­gio’s state­ments back up the biotech’s claims, at least on the sur­face. One preprint not­ed that while ADG20 still ex­pe­ri­enced a “276-fold” re­duc­tion in neu­tral­iz­ing ac­tiv­i­ty against Omi­cron, the an­ti­body was one of on­ly three to gen­er­ate any sort of re­sponse to the vari­ant, per a se­ries of charts (Fig­ure 4) com­par­ing the treat­ments’ po­ten­cies.

An­oth­er preprint re­vealed sim­i­lar find­ings (Fig­ure B) high­light­ing how ADG20, sotro­vimab and two As­traZeneca an­ti­bod­ies proved some­what po­tent against Omi­cron while every­thing else — in­clud­ing each of Lil­ly’s an­ti­bod­ies by them­selves and com­bined, as well as each of Re­gen­eron’s an­ti­bod­ies — spurred lit­tle to no ef­fect. The stud­ies haven’t been peer-re­viewed as Omi­cron da­ta are still rel­a­tive­ly new.

With new Omi­cron da­ta, Ada­gio halts tri­als for vaunt­ed Covid an­ti­body but sees a path ahead