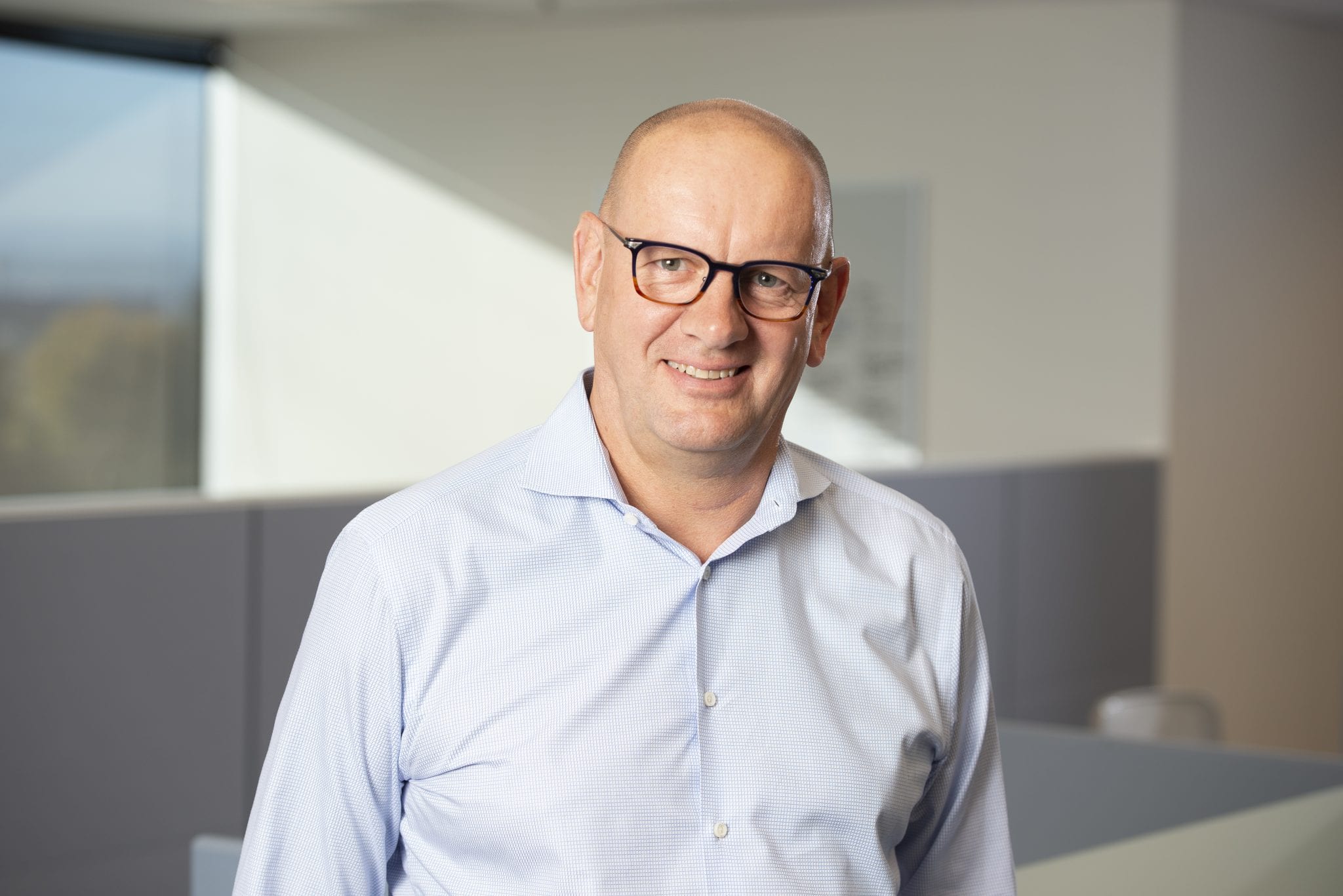 With one ri­val down, No­var­tis-part­nered biotech scores $100M round to fund mid-stage tri­als of fi­bro­sis drug

Com­ing in­to the Se­ries C, that’s no longer the case. Bio­gen scrapped its Phase II tri­al last Sep­tem­ber due to safe­ty con­cerns, leav­ing Pli­ant even more room to make a splash with the mid-stage pro­grams it now plans to run with $100 mil­lion of new cash in the bank.

“For us, the les­son learned is stay away from an im­mune-stim­u­la­to­ry an­ti­body in a dis­ease pop­u­la­tion that is quite sen­si­tive to im­mune stim­u­la­tion,” Coulie told End­points News.

Re­cent­ly com­plet­ed Phase I tri­als have giv­en them bi­o­log­i­cal proof-of-con­cept and con­fi­dence that a low dose, at 40 mg, is suf­fi­cient, Coulie said.

It’s the same the­o­ry be­hind its sec­ond as­set, de­signed to stop the TGF-β ac­ti­va­tion it­self. Late last year No­var­tis hand­ed off $80 mil­lion to part­ner on PLN-1474 with an eye on treat­ing end-stage fi­bro­sis in NASH, a high­ly lu­cra­tive field with quite a few dif­fer­ent cor­ners to plough. Pli­ant is in the process of con­duct­ing a Phase I be­fore — as­sum­ing it’s suc­cess­ful — trans­fer­ring the as­set to its phar­ma gi­ant part­ner.

With its lead drug, Coulie said they plan to con­tin­ue go­ing it alone to prove its val­ue with IPF and PSC, both chal­leng­ing in­di­ca­tions that have elud­ed drug­mak­ers from Glob­al Blood Ther­a­peu­tics to CymaBay.

PSC re­mains an open field, he added, and there’s resur­gent in­ter­est in IPF.

“So I think the com­peti­tors are quite clear,” Coulie said. “I think Fi­bro­Gen is one of them, Gala­pa­gos is the oth­er one, but I think with the mech­a­nisms that they are pur­su­ing ver­sus what we use, we think we have a bet­ter chance in terms of ef­fi­ca­cy ver­sus those drugs.”

We should find out in 2021 as da­ta from the three-month mid-stage stud­ies trick­le in, though the PSC tri­al might take a bit longer as it’s start­ing lat­er in the sec­ond quar­ter.

With one ri­val down, No­var­tis-part­nered biotech scores $100M round to fund mid-stage tri­als of fi­bro­sis drug