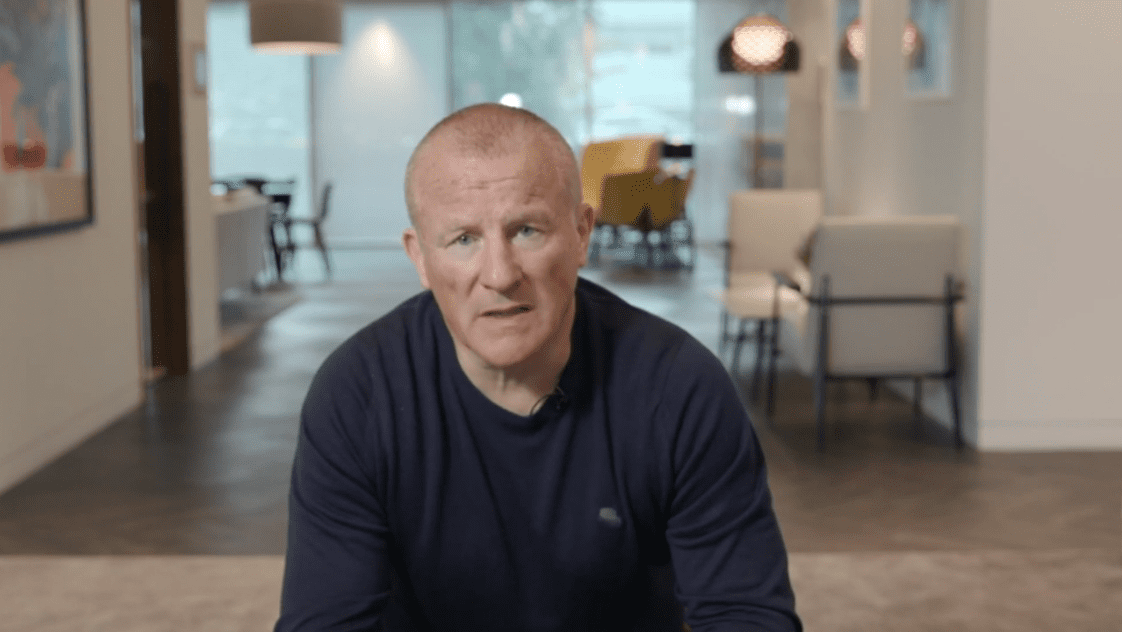 “Whilst progress has been made in re­la­tion to repo­si­tion­ing the Fund’s port­fo­lio, this has un­for­tu­nate­ly not been suf­fi­cient to al­low rea­son­able cer­tain­ty as to when the repo­si­tion­ing would be ful­ly achieved and the Fund could be re-opened” by the De­cem­ber dead­line, Link wrote in a let­ter to in­vestors.

Wood­ford, who first froze the Eq­ui­ty In­come Fund in June and has since been on a mis­sion to ob­tain enough cash flow to meet po­ten­tial re­demp­tions by switch­ing out the pri­vate, illiq­uid parts of the £3.7 bil­lion fund for list­ed stocks, balked at the an­nounce­ment.

“This was Link’s de­ci­sion and one I can­not ac­cept, nor be­lieve is in the long-term in­ter­ests [of in­vestors],” he said in a state­ment sent to a num­ber of UK out­lets.

Link still needs for­mal ap­proval from the Fi­nan­cial Con­duct Au­thor­i­ty to start the process. Hav­ing been in con­tact with the com­pa­ny since June, the reg­u­la­to­ry watch­dog says it wel­comes the re­moval of un­cer­tain­ty by Link’s move.

That said, the FCA’s in­ves­ti­ga­tion in­to the ac­tiv­i­ties lead­ing to the sus­pen­sion of the fund is still on­go­ing.

Black­Rock Ad­vi­sors has been tapped to han­dle the liq­uid hold­ings, while PJT Part­ners — which has been work­ing with Wood­ford on the fire sales — re­mains in charge of the “less eas­i­ly sold as­sets.”

As to how much in­vestors can ex­pect to re­ceive from the wind­ing-up process, FCA has this guid­ance in its Q&A: 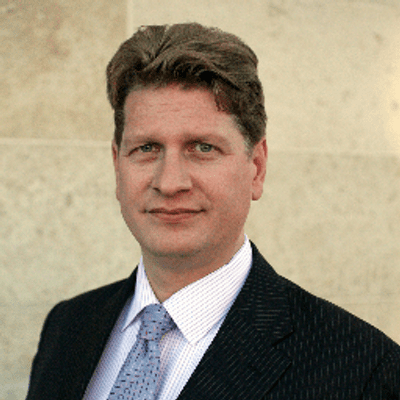 The clos­ing of a well-known fund that man­aged £10.2 mil­lion worth of as­sets at its peak shocks the mar­ket at a time the UK bio­phar­ma in­dus­try is do­ing some se­ri­ous soul search­ing. In a new re­port, the In­sti­tute for Pub­lic Pol­i­cy Re­search sug­gests the life sci­ences sec­tor has ex­pe­ri­enced a “lost decade” in which £15 bil­lion in R&D fund­ing that would have been in­vest­ed in the UK had gone else­where.

“This col­lapse is on a par with the im­plo­sion of New Star at the height of the fi­nan­cial cri­sis, and it will shake the fund’s in­dus­try to its core,” Adri­an Low­cock, head of per­son­al in­vest­ment at the in­vest­ment plat­form Willis Owen, told the Fi­nan­cial Times.