Drug im­por­ta­tion is com­ing to the Unit­ed States — well, Flori­da — and Pres­i­dent Trump is on for the ride. 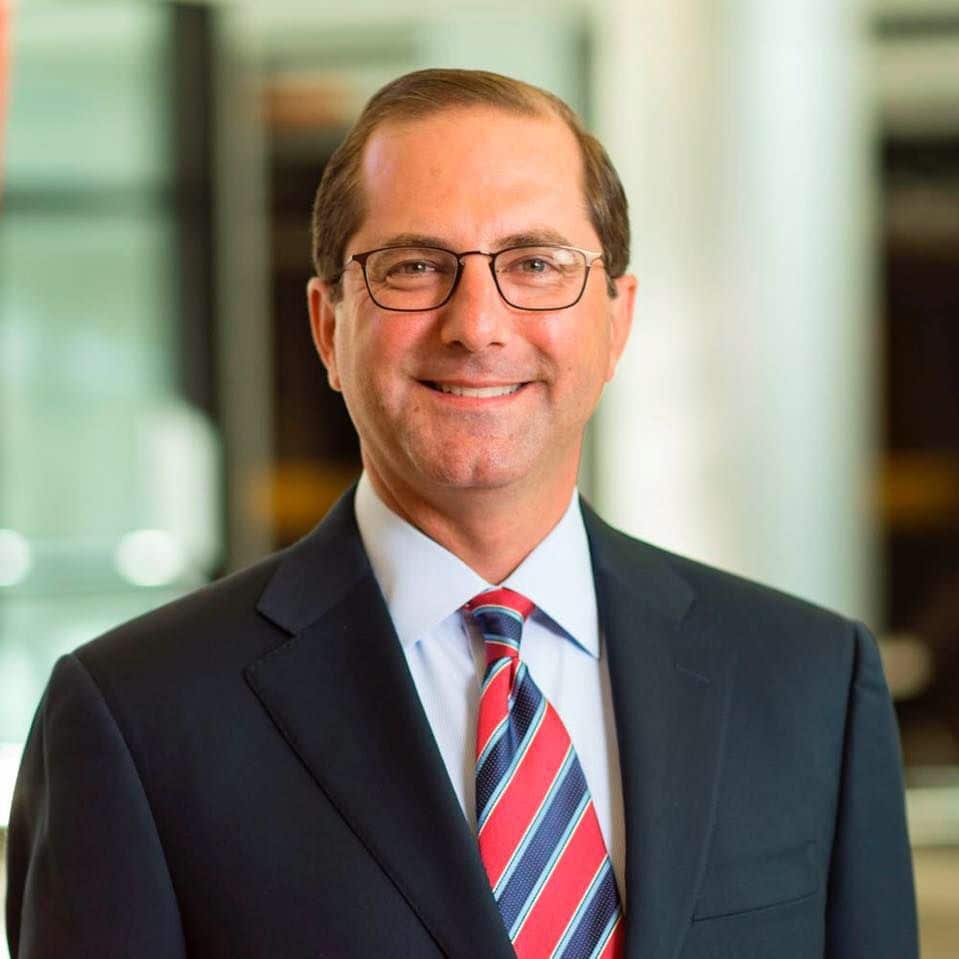 Flori­da’s pro­gram — which fa­cil­i­tates the im­por­ta­tion of drugs from Cana­da for the state’s health de­part­ments — is set to come in­to force on Ju­ly 1. It has been the sub­ject of fierce crit­i­cism from the drug lob­by and pres­i­dent Trump’s ad­vis­ers, in­clud­ing Azar.

At the meet­ing at the White House on Mon­day, Azar — for­mer pres­i­dent of Lil­ly’s US op­er­a­tions and BIO board mem­ber — aired his con­cerns about the pro­gram, sug­gest­ing that man­u­fac­tur­ers could lim­it pre­scrip­tion drug sup­plies if they don’t make enough mon­ey, and ques­tioned how to en­sure the safe­ty of im­port­ed med­i­cines, the re­port said. 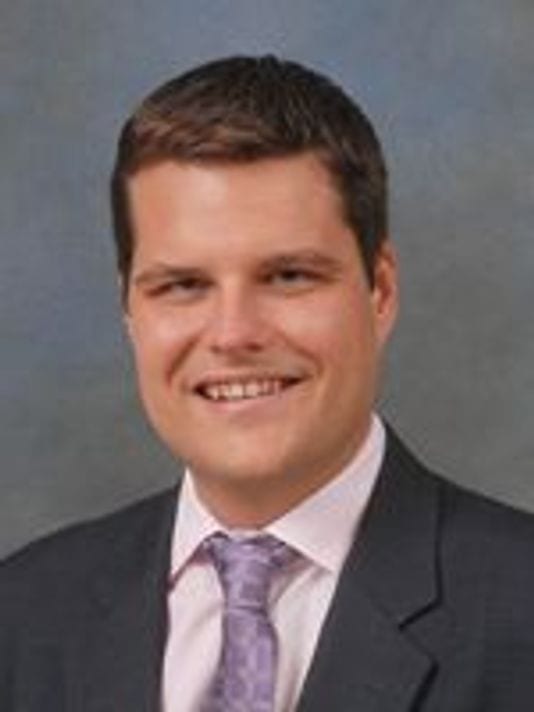 Ac­cord­ing to Gaetz, Trump said the drug im­ports would in­stead trig­ger drug com­pa­nies to low­er their US prices, and that the meet­ing had been called to fa­cil­i­tate the re­view of the pro­gram by Azar’s de­part­ment, with a view to sub­se­quent­ly ap­prove it.

Rep­re­sen­ta­tives from PhRMA and BIO con­demned the pro­gram.

“No Sec­re­tary of the De­part­ment of Health and Hu­man Ser­vices has ever ap­proved a drug im­por­ta­tion pro­pos­al be­cause of the dif­fi­cul­ty of en­sur­ing that pa­tients would not be put in harm’s way and that it would al­so save pa­tients mon­ey. Any and all im­por­ta­tion schemes threat­en the safe­ty of pa­tients and are the wrong ap­proach for Amer­i­ca,” a PhRMA spokesper­son told End­points News.

“This dan­ger­ous pro­pos­al has been around for years, but has nev­er been adopt­ed be­cause the risks far out­weigh any po­ten­tial ben­e­fits. Pol­i­cy­mak­ers should re­ject this flawed and worn out idea, and in­stead they should pur­sue re­al re­forms that pro­mote the health and safe­ty of pa­tients and low­er out of pock­et costs for pre­scrip­tion med­i­cines,” a BIO spokesper­son told End­points News.