Af­ter woo­ing in­vestors last Oc­to­ber with a suc­cess­ful Phase IIb, Xenon Phar­ma­ceu­ti­cals is back with more da­ta on an ex­pan­sion study for its dai­ly epilep­sy pill, and the biotech im­me­di­ate­ly went to the pub­lic mar­kets to drum up the cash need­ed for a Phase III that it hopes will gar­ner an FDA nod.

The Phase III tri­al of XEN1101 is slat­ed to be­gin in the sec­ond half of this year and will set the grounds, along with the Phase IIb da­ta, for a reg­u­la­to­ry fil­ing, the com­pa­ny said. To bankroll that work and oth­er stud­ies of the drug, the British Co­lum­bia-based biotech laid out plans Wednes­day night for a $250 mil­lion pub­lic of­fer­ing that is ex­pect­ed to close Mon­day.

Xenon’s stock $XENE dropped about 11.5% short­ly af­ter the open­ing bell Thurs­day to ap­proach the of­fer­ing price of $30.50 per share.

The biotech’s drug re­duced fo­cal on­set seizure (FOS) with­in one week for all three dos­es com­pared to place­bo, Xenon said. A whop­ping 96% of pa­tients, or 275 peo­ple, in the ran­dom­ized por­tion of the Phase IIb X-TOLE study moved in­to the open-la­bel ex­pan­sion phase, with 54 of them so far go­ing at least two years on treat­ment.

That fast on­set pro­vides a boon for the drug’s po­ten­tial go­ing for­ward, with Jef­feries an­a­lysts not­ing XEN1101 might beat out al­ready ap­proved com­peti­tors and the new da­ta “in­cre­men­tal­ly sup­ports our view the drug will be used in ear­li­er set­tings.” With ef­fi­ca­cy hap­pen­ing as ear­ly as week 1, Jef­feries an­a­lysts not­ed oth­er drugs can take mul­ti­ple weeks, in­clud­ing Xco­pri, GSK’s Lam­ic­tal and UCB’s Vim­pat.

Pa­tients in the open-la­bel ex­pan­sion had at least a 70% re­duc­tion in me­di­an month­ly seizure fre­quen­cy af­ter three months and greater than 80% re­duc­tion af­ter 12 months, the com­pa­ny said. Fur­ther yet, Xenon said the drug led to at least six con­sec­u­tive months of seizure free­dom in 19.6% of pa­tients in the open-la­bel ex­ten­sion and more than 12 months in 9.5% of pa­tients.

The biotech’s quick da­ta drop to im­me­di­ate pub­lic of­fer­ing fol­lows the suit of mul­ti­ple drug de­vel­op­ers this year, all try­ing to raise cap­i­tal on the back of pos­i­tive da­ta amid a tu­mul­tuous bear mar­ket. 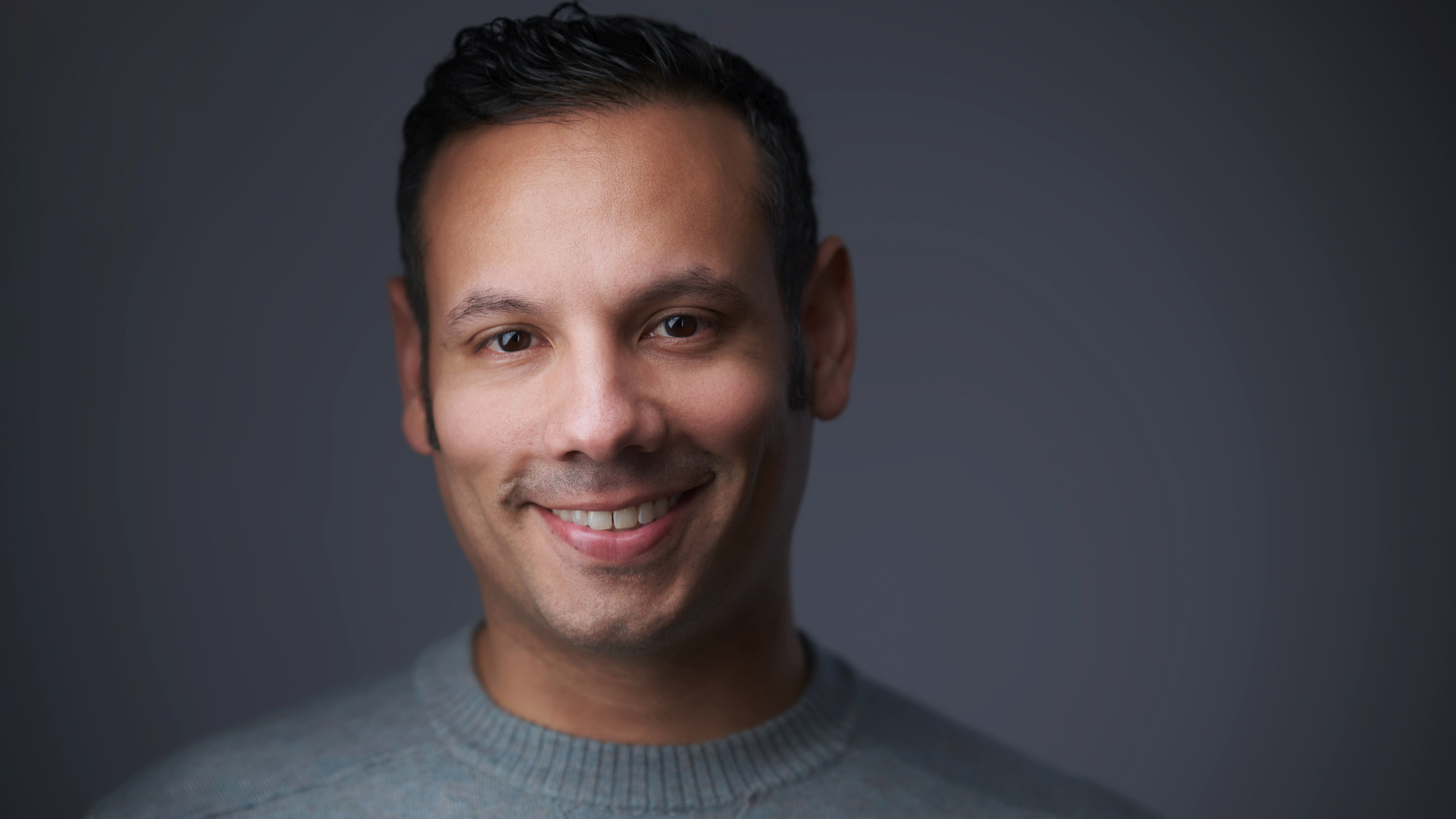 Syndax is banking that upcoming clinical data will be enough to woo investors — to the tune of $150 million.

The biotech kept it short in its announcement Tuesday afternoon, saying it is planning to sell $150 million worth of shares of its stock via a public offering. While no date or exact number of shares was given for the offering, the biotech noted it will be giving underwriters 30 days to purchase up to an additional 15% of shares sold in the public offering. 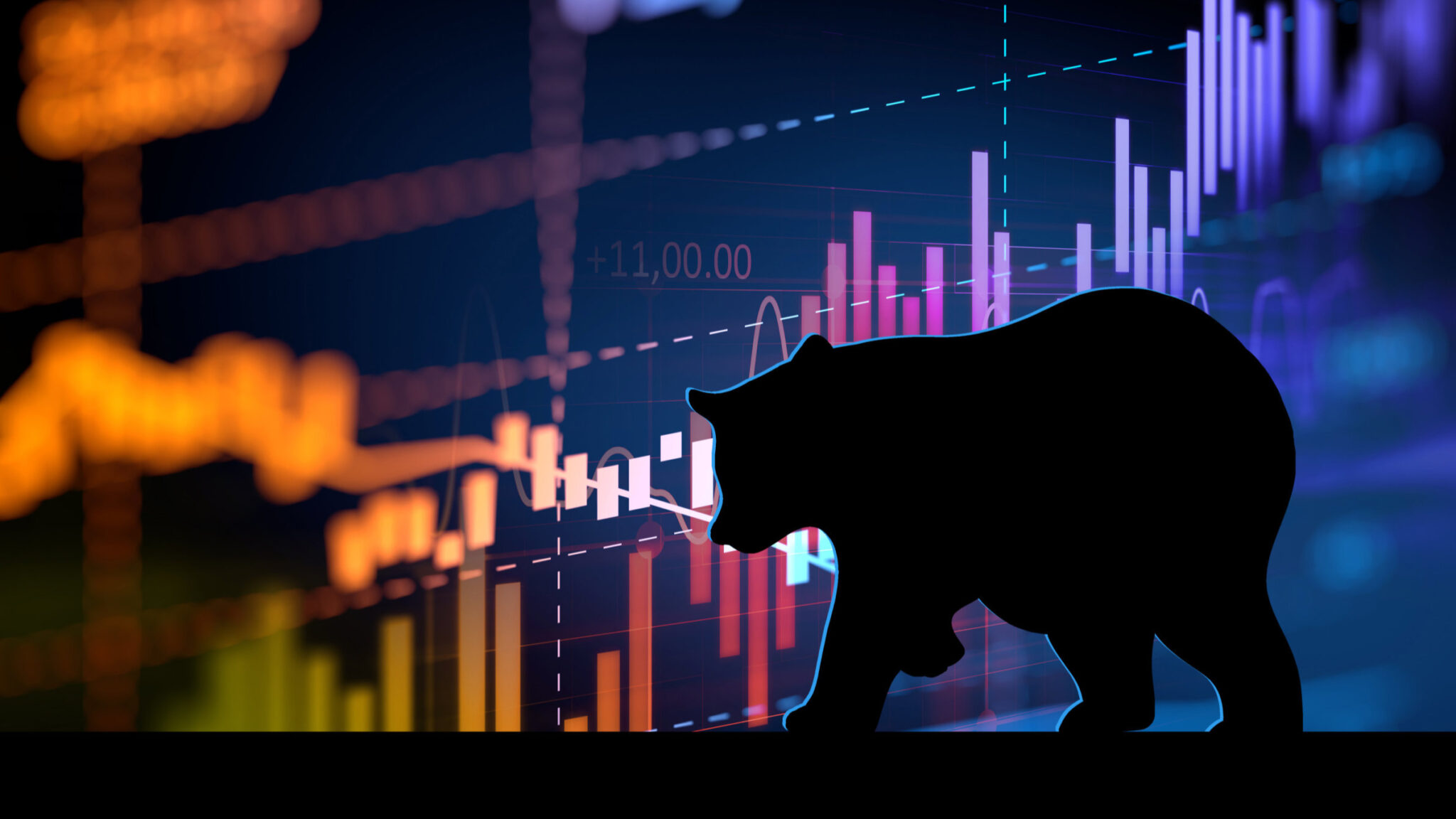 As some biotechs continue to rethink IPOs or SPAC deals in the current market, other companies are pausing on selling off more shares.

The Boston-based RNA biotech TransCode Therapeutics on Tuesday announced that it has withdrawn its S-1 filing with the SEC that it made in late November. TransCode said in a brief press release that the withdrawal is reflective of TransCode’s belief that “current market conditions are not conducive for an offering on terms that would be in the best interests of the company’s stockholders.”