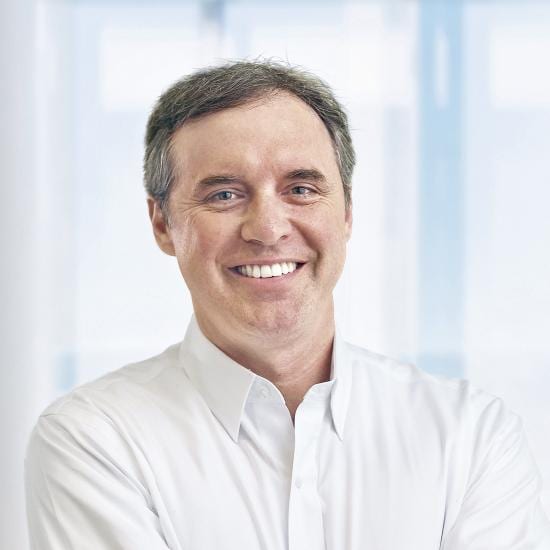 The de­ci­sion was an­nounced a year af­ter the head of re­search, Jay Brad­ner, said he did not see a “big op­por­tu­ni­ty” in SMA, ac­cord­ing to Reuters. No­var­tis says it has pre­clin­i­cal da­ta show­ing that branaplam re­duces lev­els of mu­tant hunt­ingtin pro­tein, and SMA da­ta show­ing pa­tients on the drug had re­duc­tions in hunt­ingtin mR­NA. The FDA gave branaplam their or­phan drug des­ig­na­tion, and No­var­tis plans to move forth with a Phase IIb tri­al next year.

“No­var­tis in­tends to start a de­vel­op­ment pro­gram for branaplam to de­ter­mine if it has the po­ten­tial to be a trans­for­ma­tive treat­ment for peo­ple liv­ing with this dev­as­tat­ing con­di­tion,” the com­pa­ny said in a state­ment.

In 2016, No­var­tis halt­ed en­roll­ment in a Phase I/II study in SMA af­ter “signs of nerve in­jury ap­peared in some an­i­mal tests,” ac­cord­ing to a let­ter it re­leased. The tri­al was re­sumed about 2 years lat­er in Bel­gium, Ger­many, Den­mark and Italy, with ad­di­tion­al nerve tests added to the pro­to­col.

“It is still a long road, but we are pleased to be back on track,” the let­ter read.

Evry­si­di is priced by weight, be­gin­ning at less than $100,000 for in­fants un­der 15 pounds and cap­ping at $340,000 per year. An­a­lysts pre­dict­ed that the drug would threat­en Bio­gen’s SMA drug Spin­raza, which comes in at $382,500 on the low-end. But Mani Foroohar of SVB Leerink pre­dict­ed No­var­tis’ gene ther­a­py Zol­gens­ma would take the lead in young SMA pa­tients. “Giv­en strong da­ta, one-time ther­a­py, and sim­ple IV ad­min­is­tra­tion, we see Zol­gens­ma as re­main­ing the treat­ment of choice for very young SMA pa­tients,” he wrote, ac­cord­ing to a Fierce Phar­ma re­port.