Out of the sev­er­al stud­ies tout­ed at the Eu­ro­pean Pae­di­atric Neu­rol­o­gy So­ci­ety Con­gress, there are a few key take­aways: Some of the ear­li­est pa­tients, as old as 5, are hit­ting de­vel­op­men­tal mile­stones in a long-term fol­low-up study; treat­ing in­fants be­fore they show any symp­toms of SMA has al­lowed them to grow up in a way they oth­er­wise nev­er would have; and there’s more ev­i­dence that the gene ther­a­py pre­vents symp­to­matic pa­tients’ from wors­en­ing. 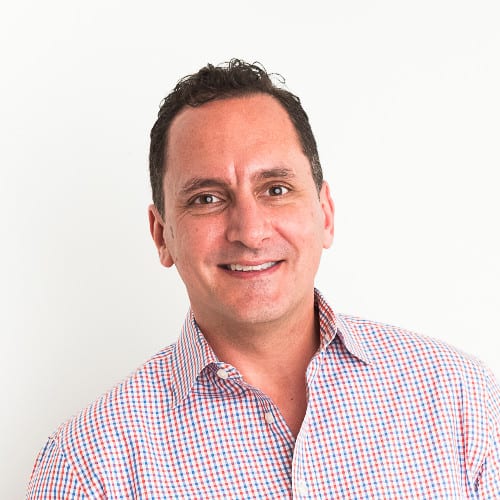 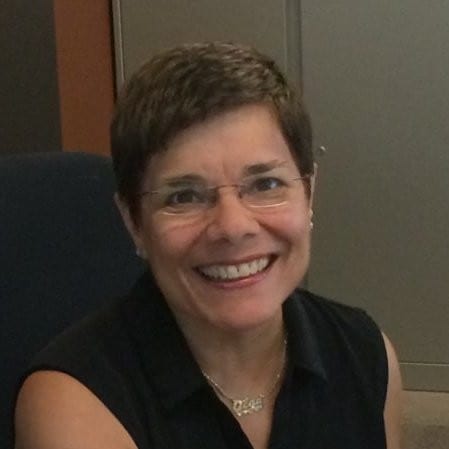 Mean­while, the rest of the re­sults demon­strate the “life-chang­ing im­pact Zol­gens­ma can have on chil­dren with SMA Type 1” for fam­i­lies who nev­er ex­pect­ed their chil­dren to crawl, sit or walk, said CMO Ol­ga San­ti­a­go in a state­ment.

START, which start­ed out as a 13-pa­tient safe­ty study, is now track­ing 10 of those pa­tients with a mean age of 4.2 years for whom treat­ment was on av­er­age 3.9 years ago. All are alive and the ma­jor­i­ty (sev­en) is not re­ceiv­ing Spin­raza, Bio­gen’s SMA main­te­nance ther­a­py. Six of them do not re­quire dai­ly res­pi­ra­to­ry sup­port, and at least two are able to stand with as­sis­tance in ad­di­tion to two oth­ers who were re­port­ed to be walk­ing in­de­pen­dent­ly.

In the SPR1NT study, pa­tients were treat­ed much younger — less than 6 weeks — as they tend to be di­ag­nosed at birth. It’s on­ly been a few months since the 23 pa­tients were dosed, but among those with two copies of SMN2, six out of 10 were able to sit with­out sup­port for at least 30 sec­onds — a co-pri­ma­ry end­point. Over­all, of the 22 be­ing eval­u­at­ed, all were alive with­out the help of per­ma­nent ven­ti­la­tion.

The fi­nal da­ta cut won’t be tak­en un­til two years af­ter treat­ment, yet these in­ter­im re­sults show why it’s crit­i­cal to di­ag­nose SMA and in­ter­vene as ear­ly as pos­si­ble, ac­cord­ing to San­ti­a­go.

A sep­a­rate Phase III glob­al tri­al dubbed STR1VE is al­so watch­ing for the 30-sec­ond sit­ting as a co-pri­ma­ry end­point. There, so far, 50% of pa­tients in the US tri­al and 6% in the EU tri­al has hit that goal — some­thing that ba­bies with SMA Type 1 would nev­er be able to do, AveX­is em­pha­sized.