Bris­tol-My­ers Squibb went right down to the wire on its proxy state­ment. And just days af­ter in­vestors pro­vid­ed a stamp of ap­proval for its huge $74 bil­lion Cel­gene buy­out, the big bio­phar­ma out­fit dis­closed the top pay it pro­vid­ed to its ex­ec­u­tive team. 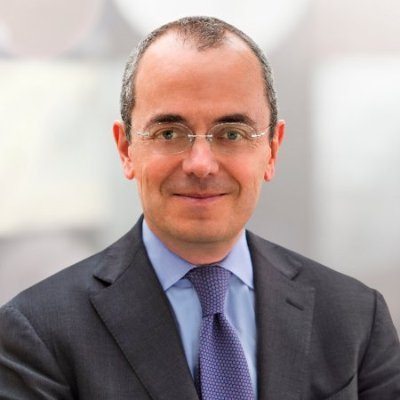 There’s been con­sid­er­able grum­bling in the ranks of in­vestors about the Cel­gene deal, with some an­a­lysts and its top in­vestor shak­ing their heads over the buy­out. But Caforio re­tains the sup­port of a large ma­jor­i­ty of its stock­hold­ers, and there won’t be much kick­back over this kind of a raise. 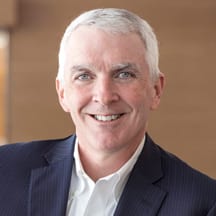 CSO Tom Lynch, mean­while, saw his com­pen­sa­tion slide a bit, large­ly be­cause of the ab­sence of the $1.4 mil­lion bonus he got in 2017, when he stepped up to run the R&D show. That puts him right in the pack of Big Phar­ma sci­ence czars, and well be­hind George Yan­copou­los at Re­gen­eron, who’s in a league of his own when it comes to pay. 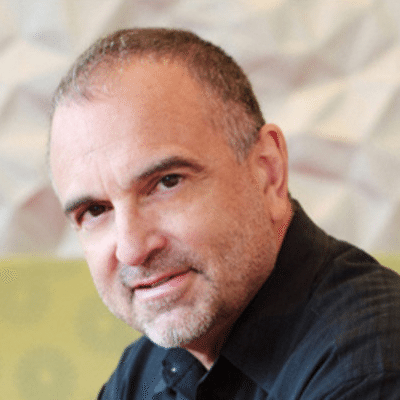 Soon the fo­cus will shift to a post-buy­out re­or­ga­ni­za­tion and the 6 late-stage drugs that Caforio has been boast­ing will be added to the pipeline. The CEO’s 2019 com­pen­sa­tion pack­age will say a lot about how Bris­tol-My­ers makes out on that score.