Af­ter hit­ting a dead end with Sum­mit Ther­a­peu­tics’ lead pro­gram, Bob Dug­gan has found the drug that he be­lieves will ush­er in­to a com­pelling sec­ond act. So com­pelling, in fact, that it ...

The Fosun Pharmaceutical Group may be considering the sale of a company it took a stake in just a few years ago.

According to a report from Bloomberg News on Tuesday, Fosun is considering the sale of the Indian-based injectable CDMO Gland Pharma Ltd. after it had reportedly received interest from potential buyers.

Bloomberg said in its report that Fosun has been working with an adviser as it informally “gauges interest” in its controlling stake in Gland. Other companies and buyout firms are in the beginning stages of looking at Gland, but no details have emerged on any potential buyers, the report says. The publication lists the market value of Gland at around $3.8 billion.

Biotech manufacturing pioneer Resilience said Tuesday afternoon that it is purchasing an Ohio-based manufacturing site from AstraZeneca and building a new partnership with the UK-based pharma.

The facility is based in the town of West Chester, OH, just north of Cincinnati. Resilience will produce “select” AstraZeneca medicines at the facility as part of the supply agreement. The financial terms of the agreement weren’t disclosed, but the deal is expected to close early next year. 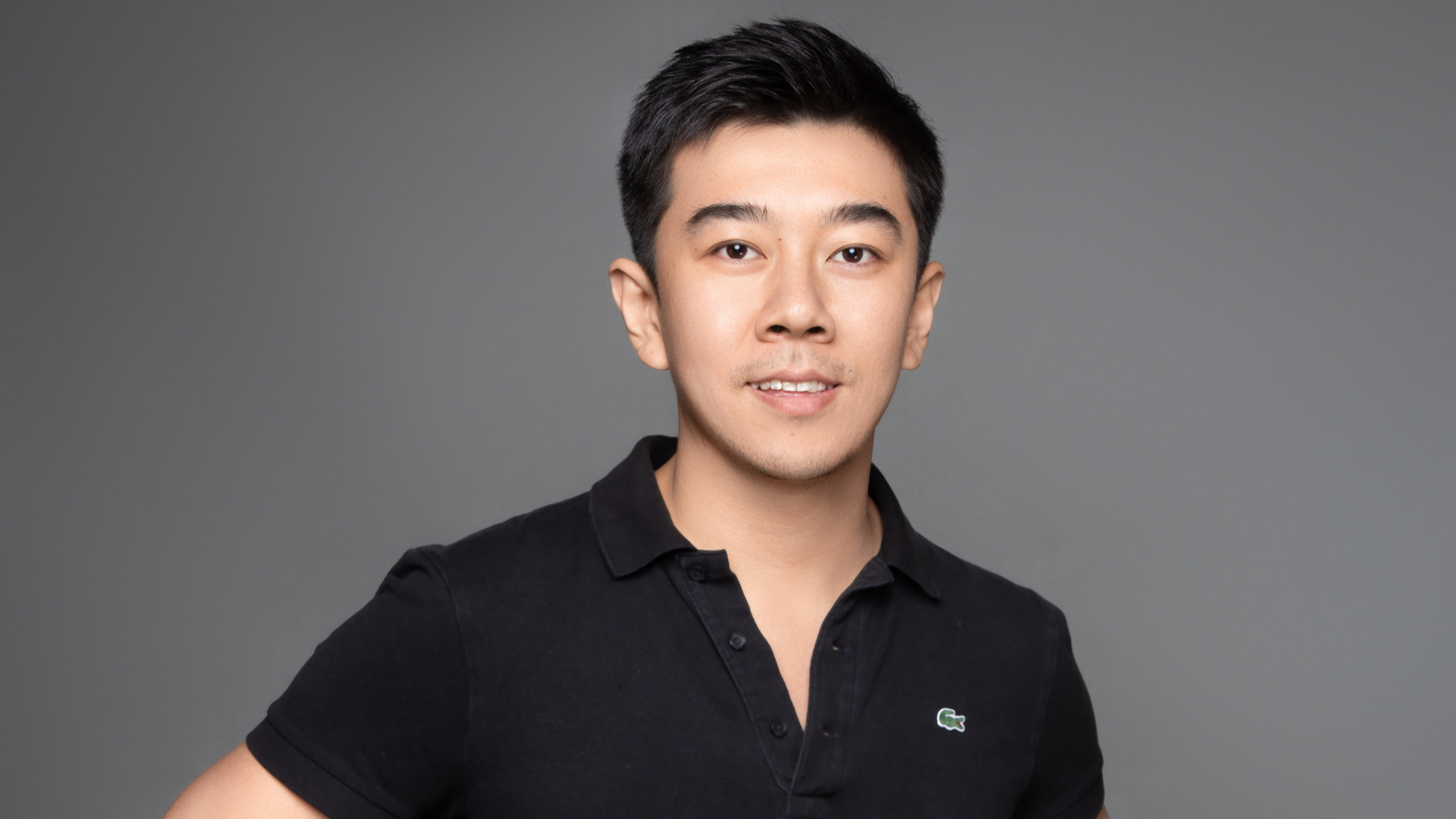 From the day they incorporated Full-Life Technologies just over a year ago, Lanny Sun and his co-founders knew they wanted to in-license and acquire promising radiopharmaceutical programs that would fit right into the supply chain and logistics network they’re building.

They’ve now found the target. Full-Life has put together a $245 million deal to buy out Focus-X Therapeutics, a tiny startup working out of New Jersey.