3 days ago
latest in Coronavirus

Lack of timely notification of the Covid-19 outbreak, delays in acknowledging airborne transmission, and a lack of coordination between governments have emerged as some of the leading reasons behind the millions of Covid-19 deaths, according to the Lancet Covid-19 Commission report.

The commissioners called the deaths of over 6.9 million people due to Covid-19 a profound tragedy and a massive global failure. 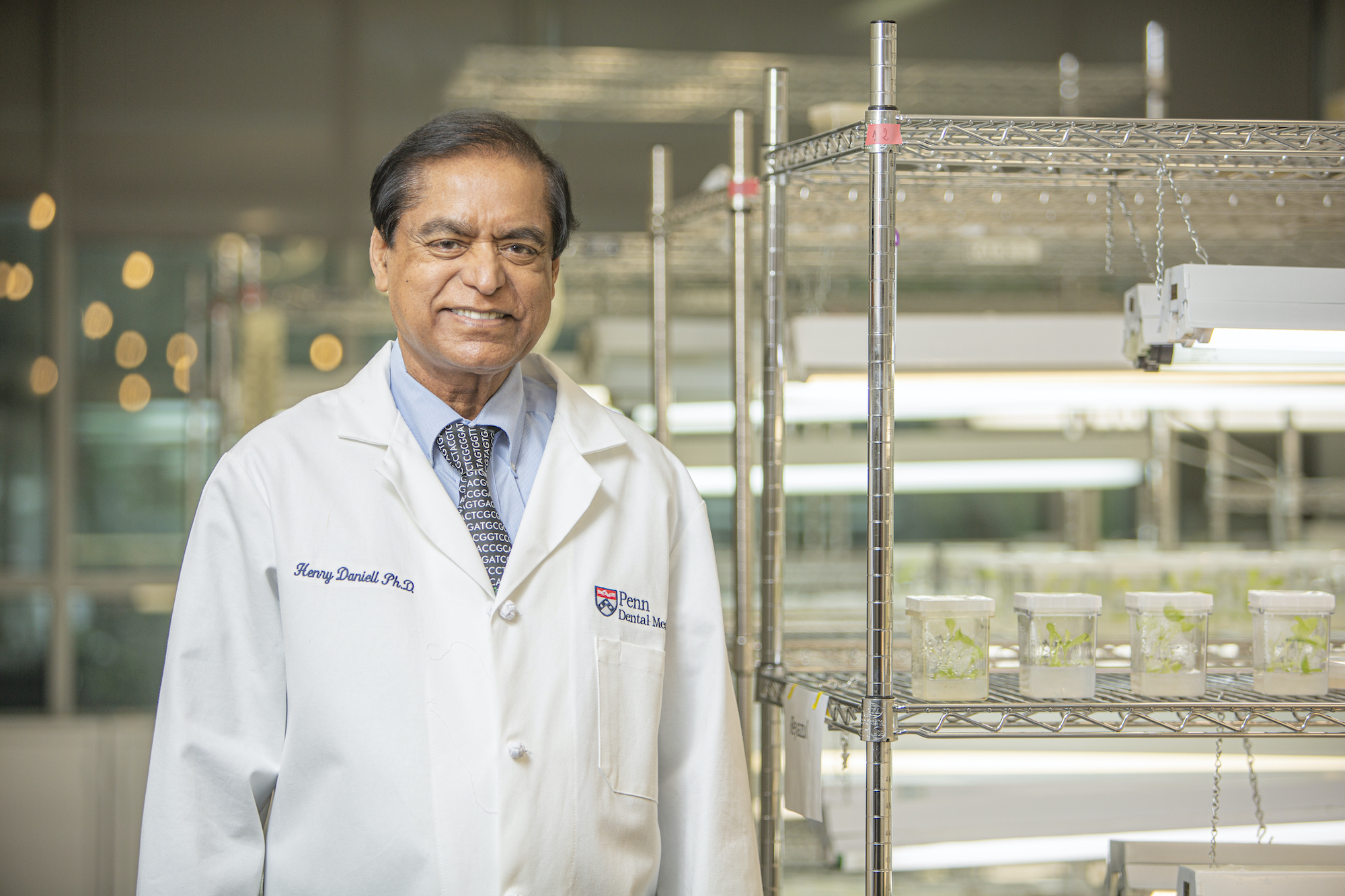 Can a spe­cial chew­ing gum slick away Covid-19 from sali­va? Penn re­searchers start clin­i­cal tri­al to find out

Researchers from the University of Pennsylvania have begun a small clinical trial to test whether a cinnamon-flavored gum (no, not Wrigley’s Big Red) could reduce the amount of Covid-19 in saliva — a potential way to cut transmission of the virus.

The gum, designed by Penn School of Dental Medicine’s Henry Daniell, is made from lettuce plant cells that were altered to express ACE2 — the receptor that the Covid-19 virus binds to in the body — which enables the gum to trap Covid-19 viral particles. 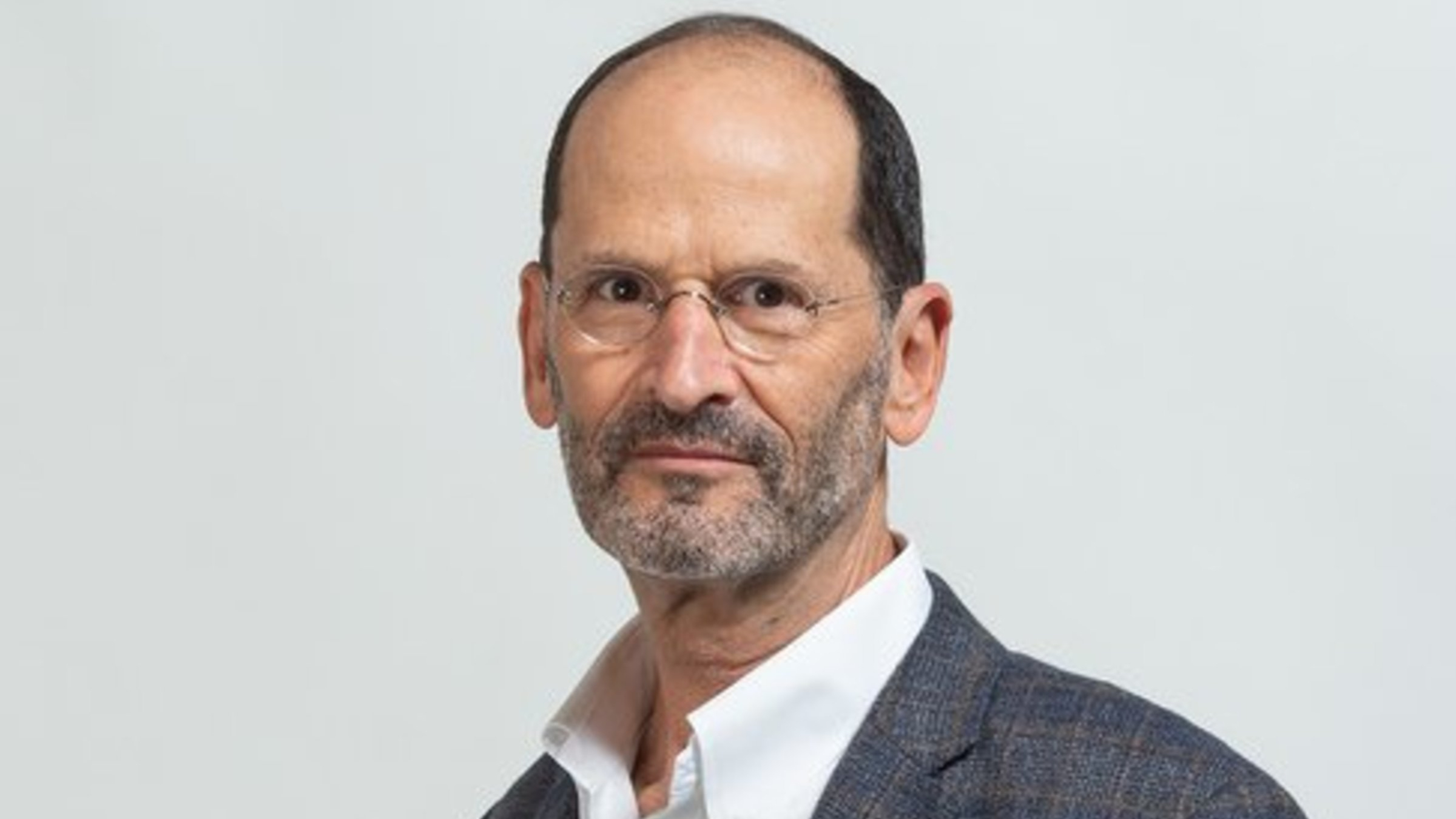 After almost exactly a year since the FDA’s top two vaccine leaders left in protest over boosters-for-all, the FDA has now named former Merck VP David Kaslow as its new director of CBER’s Office of Vaccines Research and Review.

Kaslow will replace acting director Peter Marks (who is also head of CBER) after he had to step in to replace Marion Gruber, who resigned suddenly alongside her deputy Philip Krause in late 2021 after they disagreed with the agency’s booster strategy.

As Moderna pivots away from Covid-19 to other vaccines, the mRNA-focused biotech is still plotting how it could hit $13 billion in annual US Covid-19 vaccine sales, with $100 shots and 50% of all adults getting a booster.

But the Boston-based company’s lofty expectations, revealed in a slide show yesterday as part of its R&D day, included an estimate that the worldwide pandemic Covid-19 vaccines market is worth more than $100 billion globally, as in high-income countries, the eligible high-risk population (elderly and those with high risk) is about 340 million people. 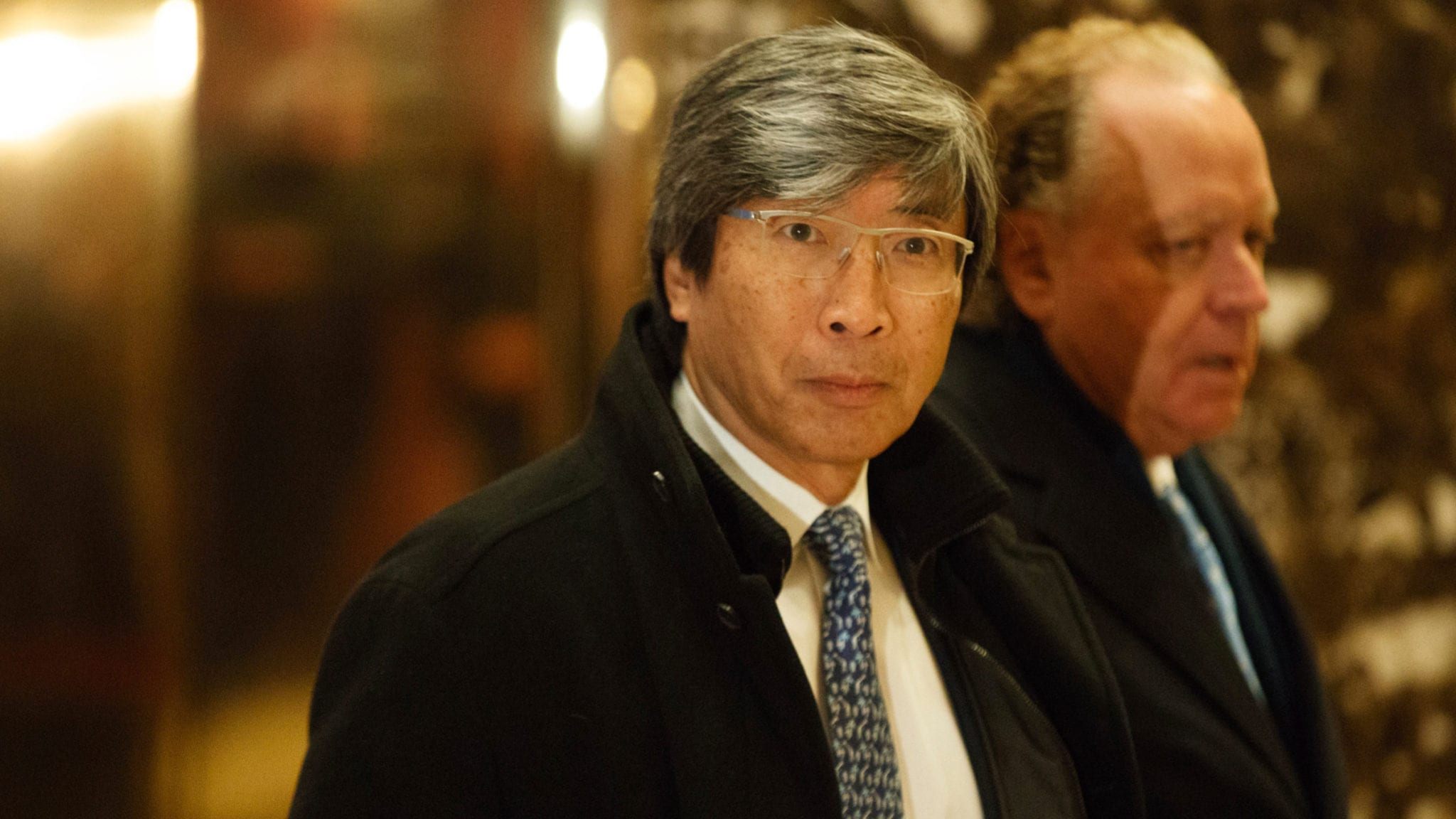 The Covid-19 pandemic has left millions of people with lingering symptoms months after initial diagnosis, and none of the handful of biopharmas that have attempted to treat the so-called long Covid have succeeded yet.

A new collaboration — bringing together researchers from leading institutes in academia — will hone in on what the virus does to “drive chronic disease,” research how SARS-CoV-2 affects the immune system and what effects it could have on cognitive function, nerve signaling and other processes. The group also wants to dig into the root cause of the disease.

The FDA is now following through on an emergency use filing for a repurposed cancer drug that European regulators initially took an interest in.

The US agency said Wednesday that it is convening an adcomm meeting of its Pulmonary-Allergy Drugs Advisory Committee, slated for Oct. 6. The company behind the adcomm is Veru, a Miami-based biotech that originally started out as a cancer company.

The federal agency said in a public notice that as part of the adcomm, one of the focuses of the experts during discussions will include “the treatment effect size in the context of the high placebo mortality rate, the limited size of the safety database, and identifying the proposed population.”

Less than a week after the FDA signed off on Omicron-specific bivalent Covid vaccines from both Moderna and Pfizer, federal health officials announced that the shots will be available to most Americans by the end of the week — and could prevent up to 100,000 hospitalizations this fall and winter.

While the world has been focused on injectable booster shots to address the Omicron variant, one company focused on a different approach has seen its product take a major step forward.

Chinese biotech CanSino Biologics has received approval from the National Medical Products Administration of China for its inhaled Covid-19 vaccine, dubbed Convidecia Air, to be used as a booster.

The company said that its booster uses an adenovirus vector platform and it touted the non-invasive nature of the vaccine, as compared to injectable jabs already on the market. The booster dose uses a nebulizer to change liquid into an aerosol so it can be inhaled via the mouth. 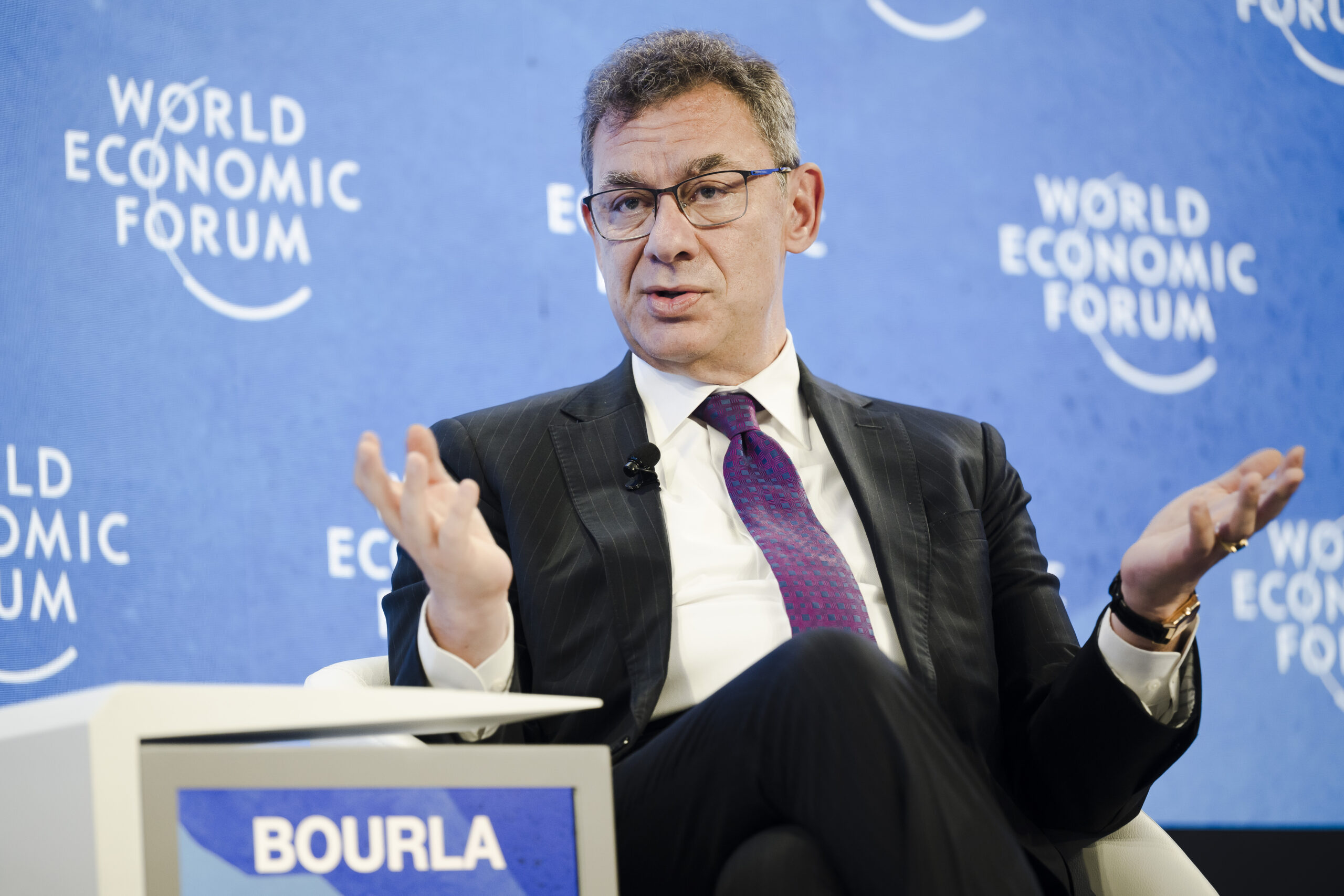 One day after the FDA cleared Pfizer’s bivalent booster to go after Omicron, the pharma giant and its partners at BioNTech are now one step closer to an EU authorization.

Pfizer and BioNTech jointly announced Thursday that the EMA’s CHMP committee recommended conditional marketing authorization for the pair’s Comirnaty bivalent booster for Omicron to the European Commission. The bivalent booster, which would be approved in people ages 12 and up, targets both the wild-type SARS-CoV-2 virus and the Omicron subvariant BA.1. 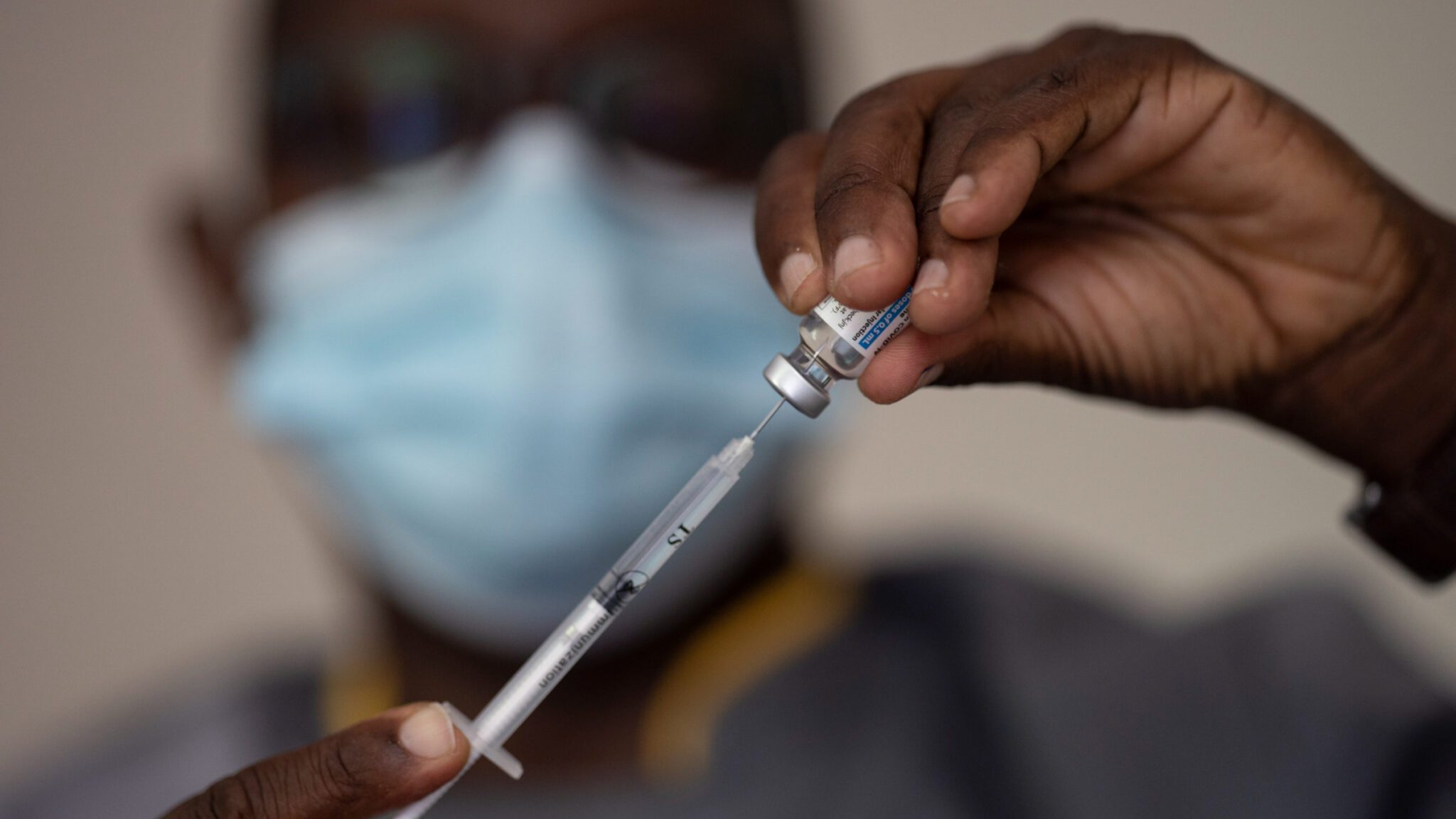 FDA clears Pfiz­er and Mod­er­na's bi­va­lent boost­ers, seek­ing to slow the next wave of Omi­cron

As part of an attempt to halt a likely new surge of hospitalizations and deaths from Omicron’s BA.5 subvariant this fall, the FDA on Wednesday authorized both Pfizer/BioNTech and Moderna’s bivalent boosters, which aim to attack this latest version of the deadly coronavirus, which has taken more than one million lives since March 2020.

But the authorizations of these updated boosters for those 12 and older — which partly includes an mRNA component of the original coronavirus strain from Wuhan, China, and also an mRNA component from the BA.4 and BA.5 lineages — didn’t come with any new human data, leaving critics to question if the new shots are actually more effective at preventing hospitalization or death than the original vaccines from both companies.

Can a spe­cial chew­ing gum slick away Covid-19 from sali­va? Penn re­searchers start clin­i­cal tri­al to find out

FDA clears Pfiz­er and Mod­er­na's bi­va­lent boost­ers, seek­ing to slow the next wave of Omi­cron