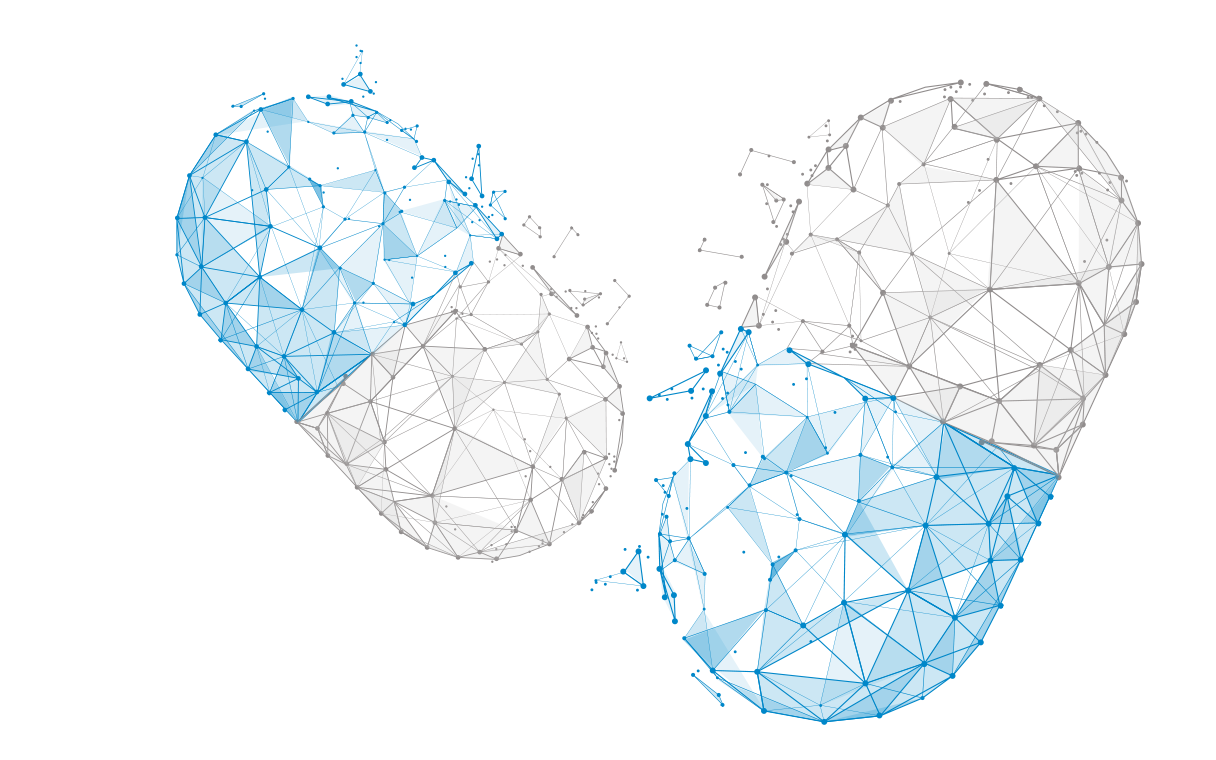 Several pharma groups are laying out the positives and negatives of new FDA draft guidance on how best to handle drug shortages.

The draft is intended to help companies develop and implement risk management plans (RMPs) to assist with any shortages of drugs or biologics. The guidance recommends a framework and factors for stakeholders to develop RMPs for their establishments, API manufacturers and others.

The FDA said Tuesday that it recently became aware of a nitrosamine impurity, Nitroso-STG-19 or NTTP, in certain samples of Merck’s type 2 diabetes drug Januvia.

To avoid a shortage of the drug that pulled in more than $10.5 billion for Merck in 2020 and 2021, and to help ensure patients have access to an adequate supply, the FDA said it will not object to the temporary distribution of sitagliptin containing the impurity above the acceptable intake limit.

Pharma companies have been no stranger to labor disputes recently and the latest one is hitting a Pfizer manufacturing site in the land down under.

According to the United Workers Union (UWU), employees at Pfizer’s pharmaceutical manufacturing plant in the Perth suburb of Bentley have walked off for 24 hours in protest of what the union sees as a substandard pay offer for workers.

Union members said Pfizer refused to consider a wage increase in line with the cost of living. Pfizer has reportedly offered a 12% increase in wages over three years, while union members are pursuing 18%. 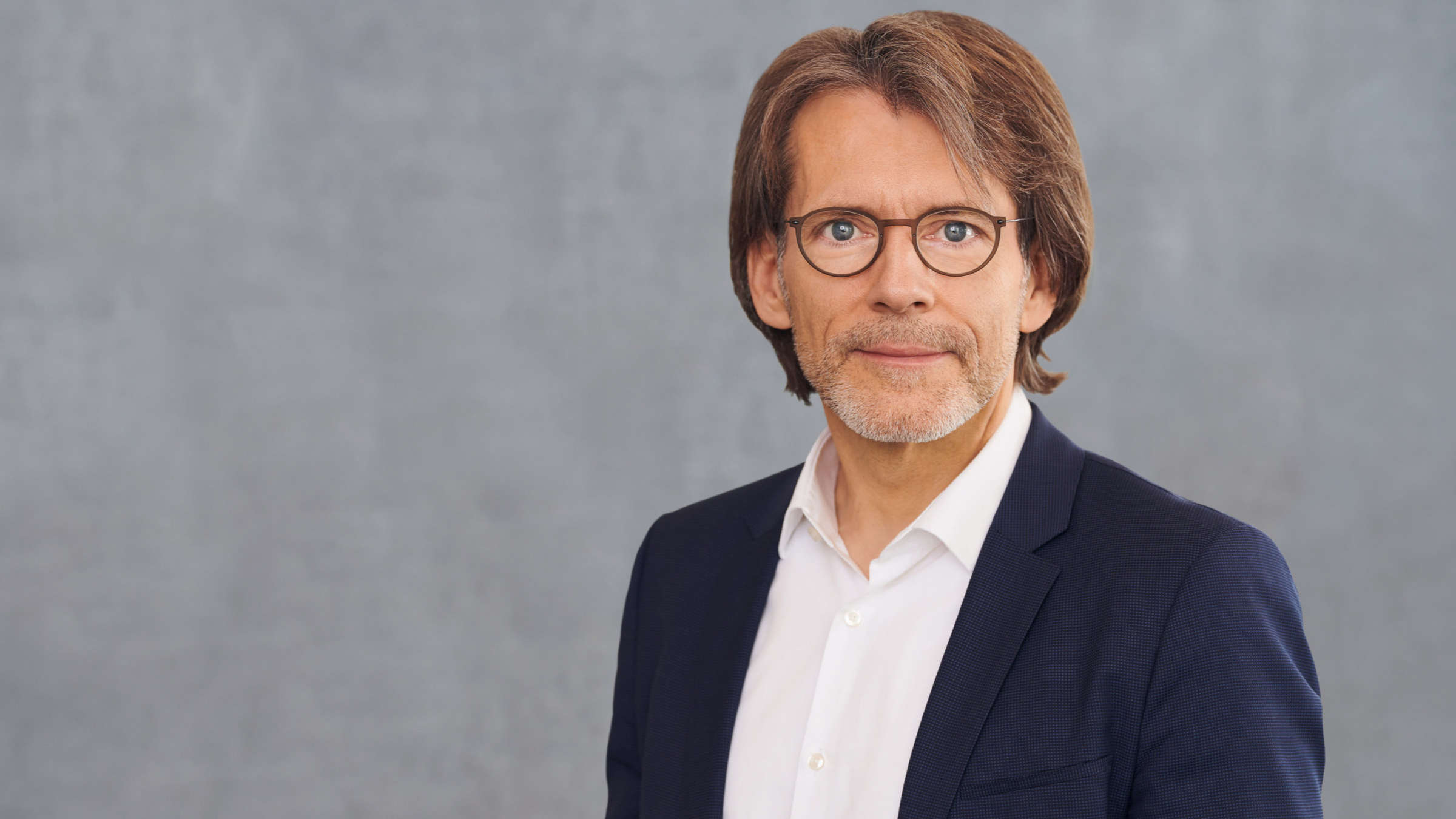 Over the past year, the German-based life science group Sartorius has made several moves to grow the company in the cell and gene therapy space, and its latest move sees the company continuing that track as it is committing to a nine-figure deal to bring UK-based Albumedix under its wing.

The deal will have Sartorius acquiring 100% of the company from private investors for £415 million, or around $502 million. Albumedix, based in the city of Nottingham, UK, is a manufacturer of albumin-based products. Albumin serves as a major ingredient in cell culture media and is used as an animal-free additive in the manufacturing of vaccines, cell therapies and viral therapies. The transaction is expected to close before the end of Q3 of 2022. 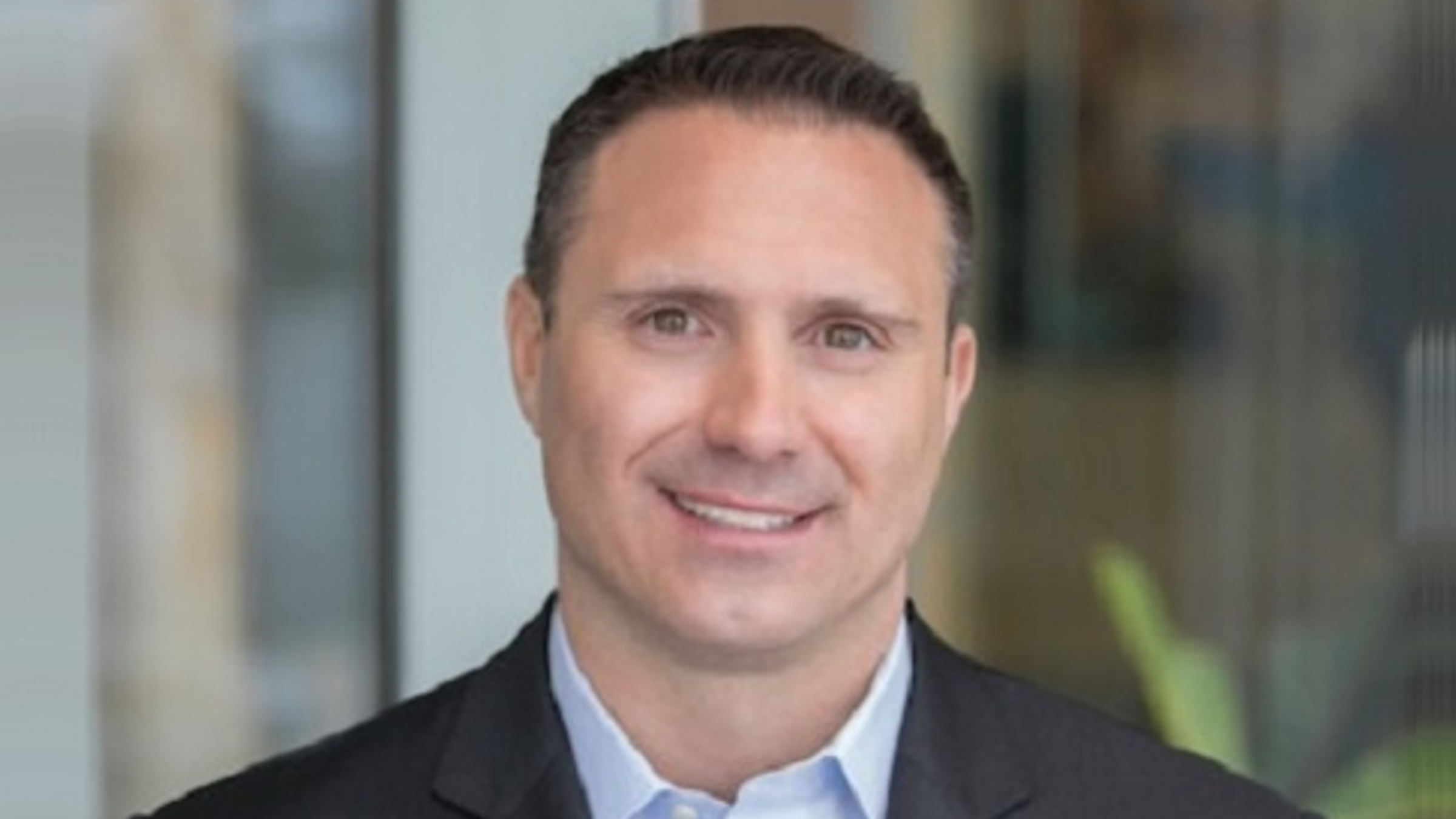 Following a C-suite shuffle, a shuttering of its European operations and a CRL for its treatment to prevent bloodstream infections in patients undergoing chronic hemodialysis, CorMedix is still not impressing the FDA.

The biotech has now been given a second rejection letter, as the NDA surrounding its antifungal solution, DefenCath, cannot be approved until issues surrounding its contract manufacturing organization and the supplier of the API heparin during inspections are resolved, CorMedix said Monday afternoon.

Societal CDMO has been awarded service contracts for three new customers. The agreements include an array of manufacturing services, for clinical trials, analytical methods, formulation development and cGMP manufacturing.

For the first contract, Societal will support the initiation of a Phase II clinical study of an antidepressant already approved for use in Europe and Australia. Societal will be responsible for sourcing, preparing, packaging and labeling of both the study drug and matching placebo for use in the trial. These activities will be conducted in collaboration at its facilities in Georgia and California.

While the FDA is stepping up inspections of manufacturing sites after Covid-19 caused delays, the regulator has issued new guidance to the industry surrounding changes regarding disposable materials.

The guidance states that any changes to disposable materials used primarily in drug and biological product manufacturing, including at contract manufacturing sites, must “be available upon request during an FDA inspection.” 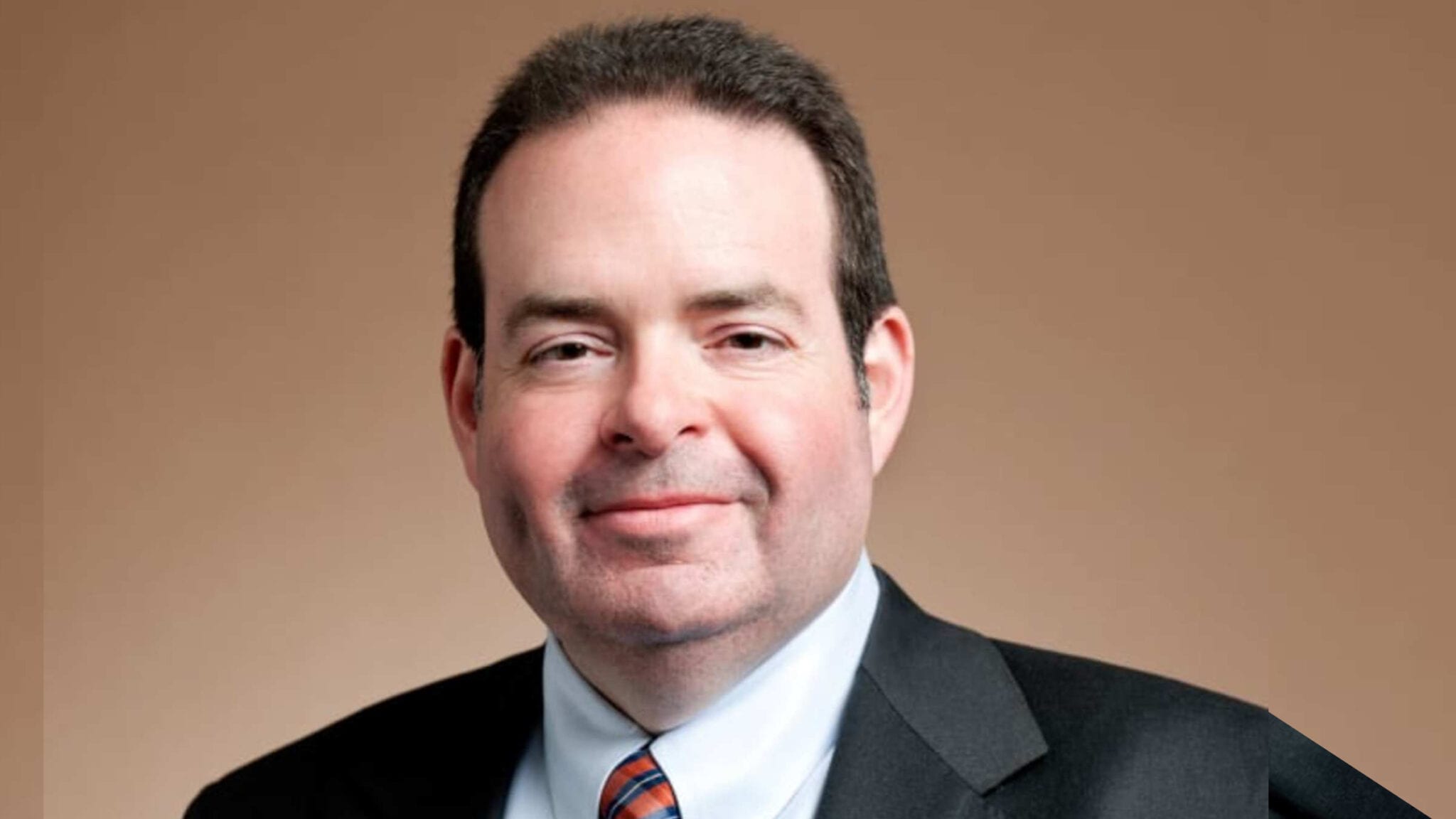 Thermo Fisher has completed the expansion of one of its manufacturing facilities in New York, taking another step forward in its broader investment plan for sites in the US and globally. 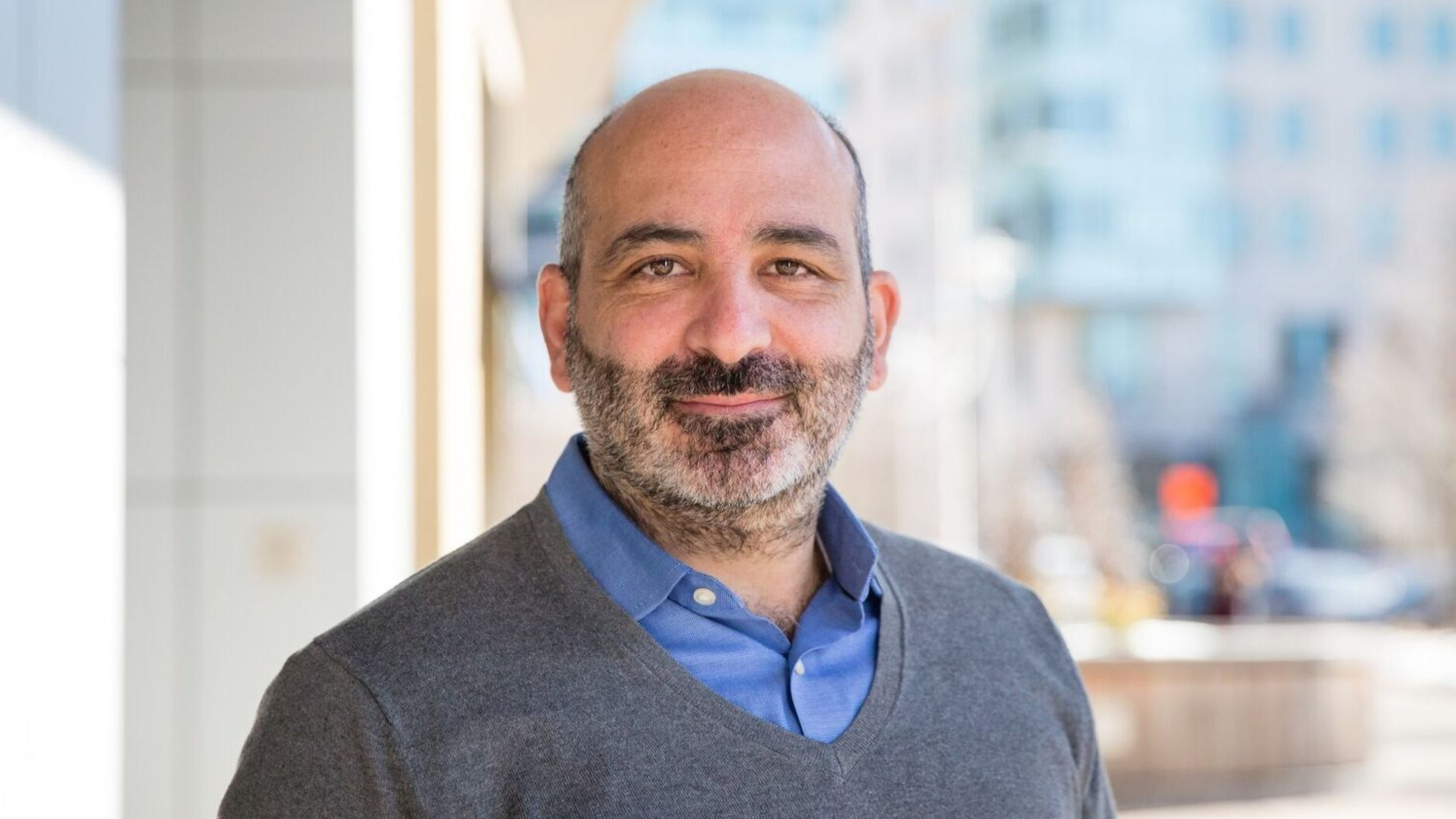 It was late last year when the biotech GreenLight Biosciences inked a deal with CDMO giant Samsung Biologics to manufacture its mRNA Covid-19 vaccine. Now, as Samsung pumps more money into its biotech and CDMO operations, the South Korean company has completed the first commercial-scale engineering run for GreenLight’s Covid-19 vaccine booster candidate.