More than two years af­ter Pfiz­er tied the knot with ma­chine learn­ing firm Cy­toRe­a­son in an AI-fo­cused deal, the two com­pa­nies have agreed to keep the part­ner­ship alive for at least five ...

3 weeks ago
Deals
latest in AI

A new AI start­up, launched with a trio of Fred Hutch vets, wants to give a 'zoomed-in' view of can­cer cells

Up­dat­ed: Deep­Mind's Al­phaFold now con­tains struc­ture of 200M pro­teins. What does that mean for drug R&D? 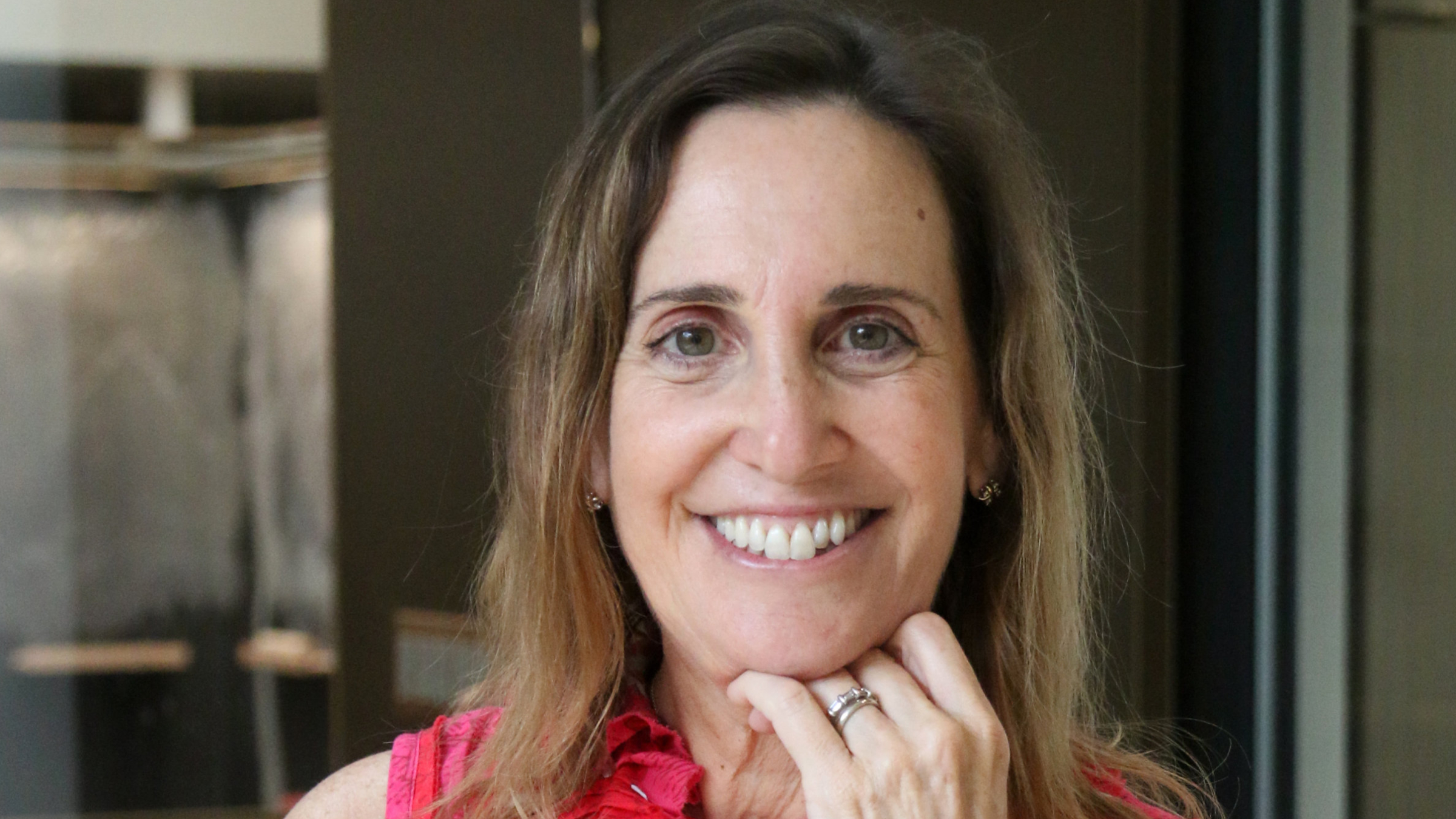 Precision oncology has been heralded as the way forward in treating cancer, but searching for driver mutations has complicated that journey as existing methods can’t be applied to the entire genome.

But a new method out of MIT looks to change the way cancer driver mutations are found and, in doing so, speed up the process. A group out of Bonnie Berger’s lab at the institution has developed what they named “Dig,” an interactive map for finding driver elements and mutations “anywhere in the genome,” according to a paper published this week in Nature Biotechnology. 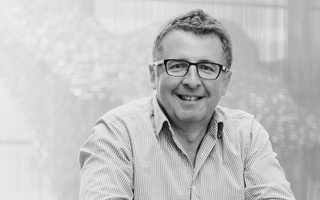 Having been involved in a number of attrition task force efforts during his tenure as European R&D chief at Pfizer, David Roblin tells me there’s a quote that resonates with him, uttered 20 years ago by South African biologist Sydney Brenner when he accepted a Nobel Prize.

“We are drowning in a sea of data but thirsty for knowledge,” is how Roblin remembers it.

But the way those data have been used to date — by drug discovery scientists trying to validate their ideas — hasn’t really improved the rate at which preclinical compounds become marketed drugs, he reckons. The potential he sees for machine learning and new technologies like single-cell transcriptomics to change that is the reason why, after eight years as chief of scientific translation at London’s Francis Crick Institute, he’s moving down the road to Relation Therapeutics, which has just closed a $25 million seed round. 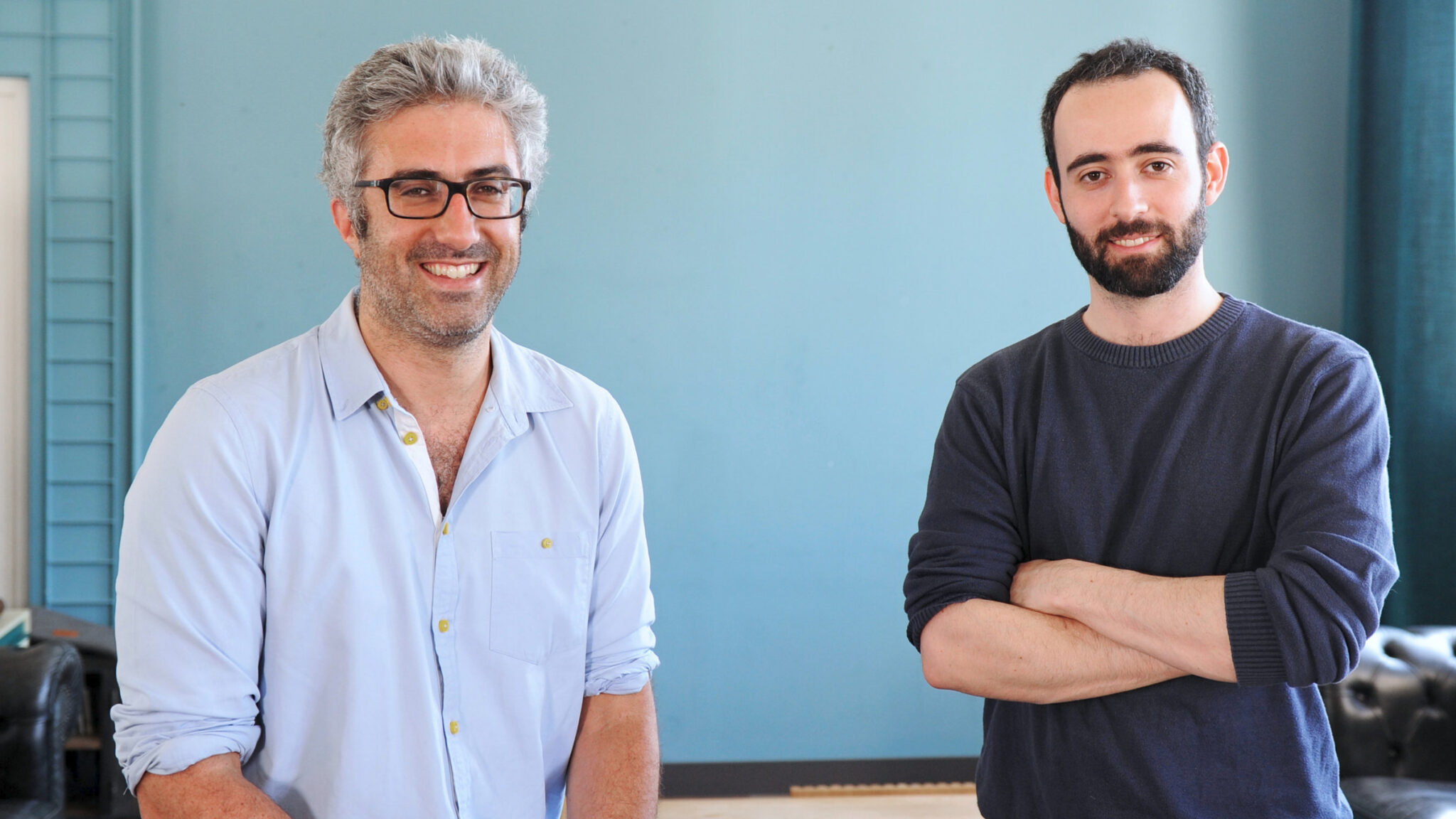 More than six months after securing a nine-figure deal with Sanofi for target discovery, a French AI research group has landed its next Big Pharma partnership.

Owkin, under the leadership of CEO Thomas Clozel, announced Wednesday morning that it’s signed on with Bristol Myers Squibb to optimize the Big Pharma’s clinical trials and improve the odds of clinical success, initially in cardiovascular disease. The announcement comes after a deal Owkin made with Sanofi last November that build on the pair’s previous discovery collaboration. 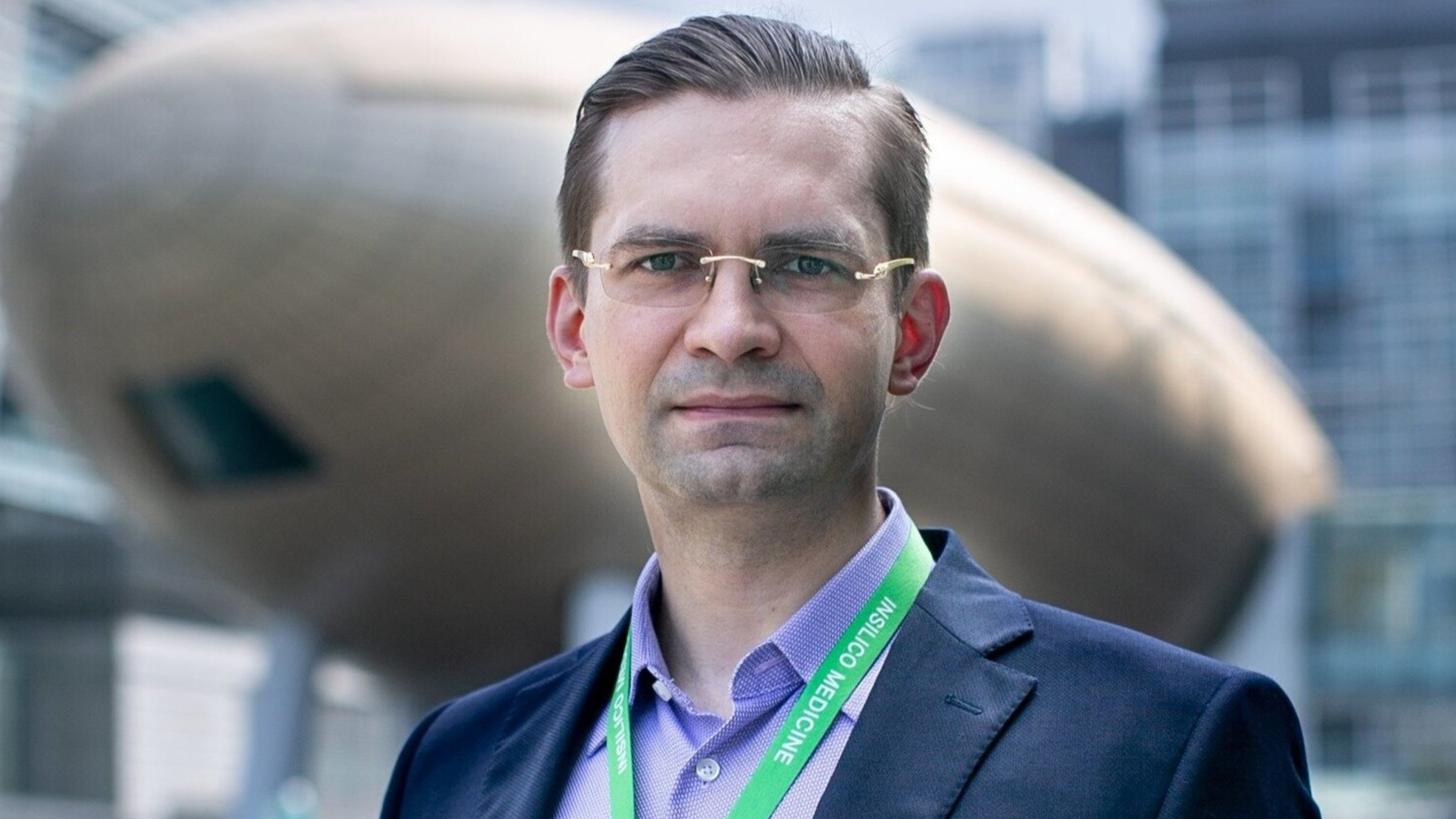 For Alex Zhavoronkov, the recent biotech market downturn is, in fact, a good thing.

The Insilico CEO — in his signature confident exuberance — said the crisis is washing out the “tiny players” in the artificial intelligence space that can’t stand the trial by fire. Besides, under such volatile conditions, the $60 million Series D he just raised makes for a “heroic testament” to the progress his company has made. 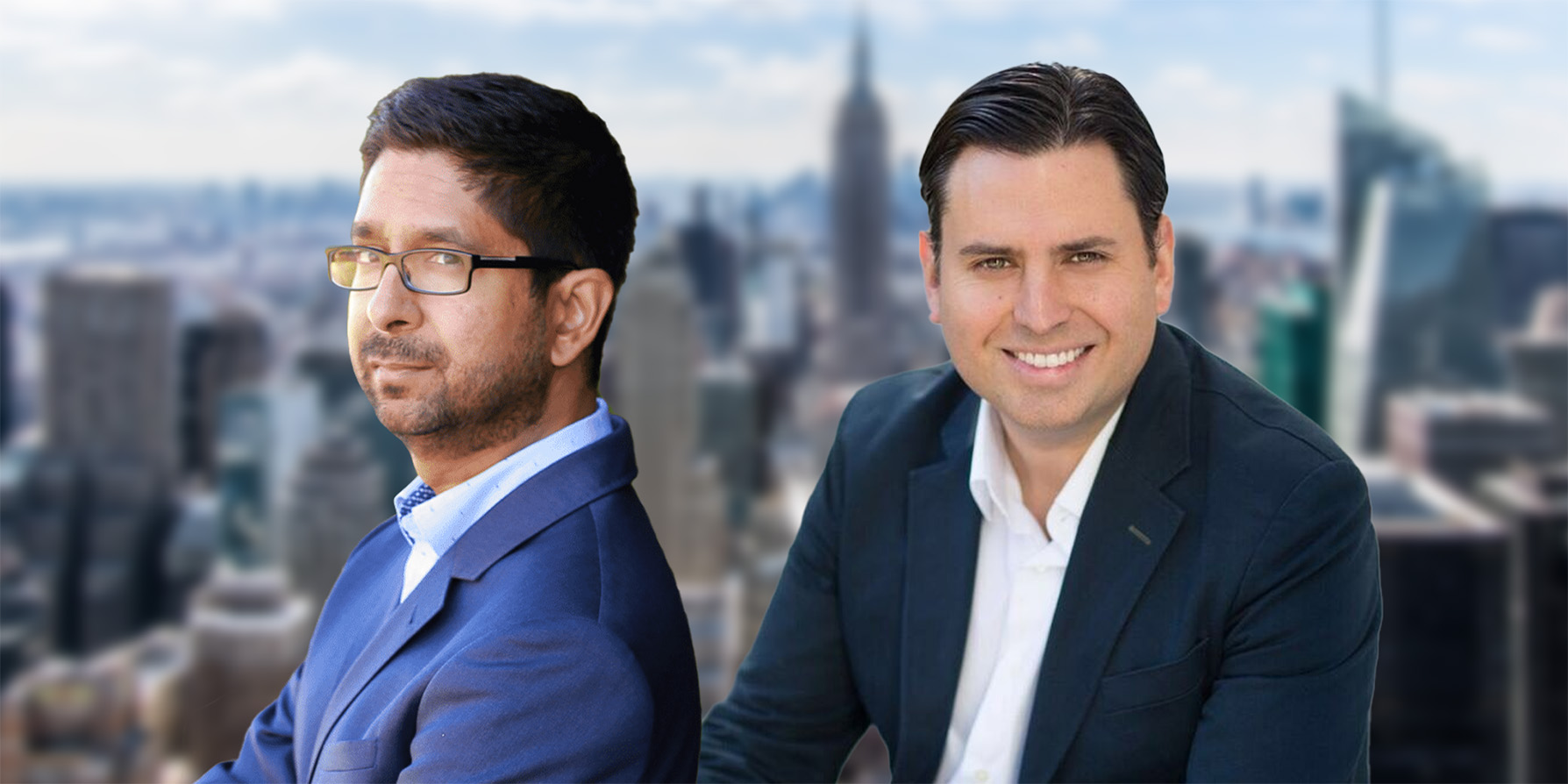 By that point, Marc Andreessen had already completed his rise from tech prince — Time magazine literally put him on the cover on a throne in 1996 — to tech kingmaker. The baby-faced founder of Netscape, briefly the world’s dominant web browser, re-emerged in 2009 as head of Andreessen Horowitz, or a16z for short, that quickly became one of the industry’s most sought-after VC firms. 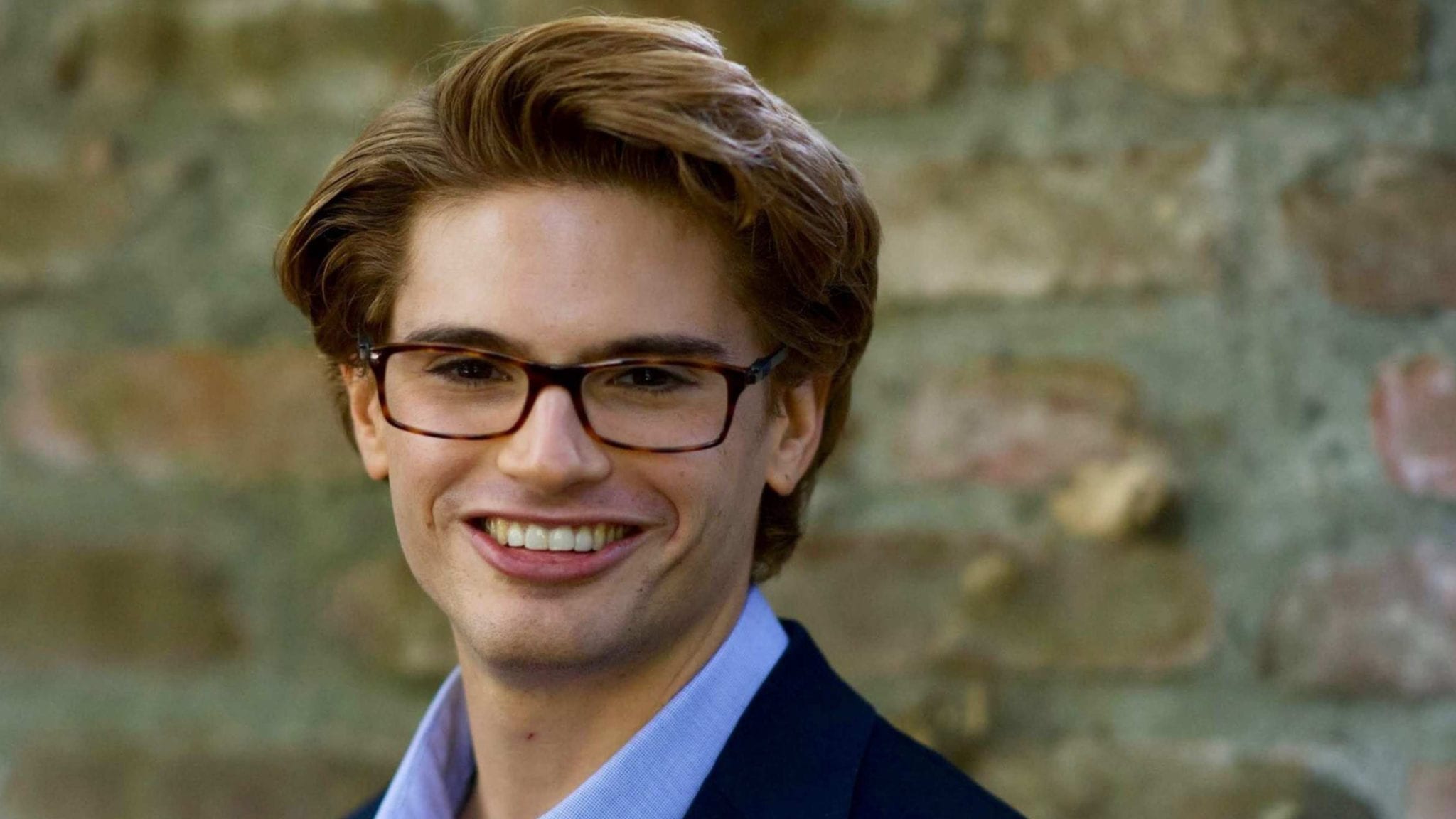 A Stanford biotech rubbed elbows with Genentech in 2020, reaching a deal with the big-name biotech just over 18 months ago. And now, the AI outfit is in its second partnership with Big Pharma.

Genesis Therapeutics secured a deal with big pharma Eli Lilly, the company announced on Tuesday — to discover therapies “across a range of therapeutic areas,” according to a statement put out by the biotech. 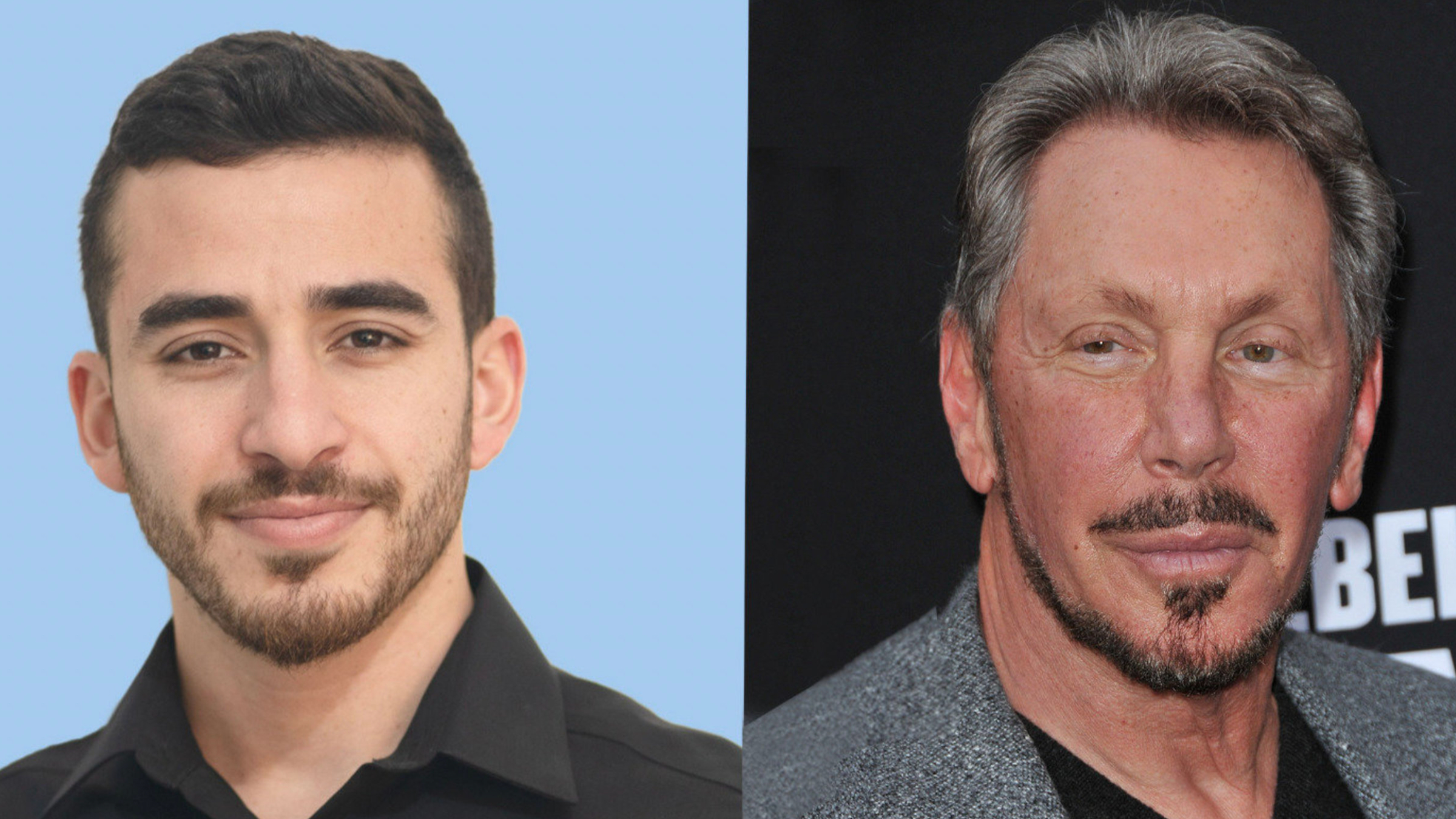 At last count by Bloomberg, Larry Ellison was worth close to $120 billion, putting him on the top 10 list of the richest people on the planet. And he’s shelling out a tiny bit of that to back the launch round of a buzzy diagnostic outfit in Israel.

The co-founder, ex-CEO and now CTO of tech giant Oracle Corporation co-led an $18.5 million Series A into Imagene AI, an oncology-focused biotech looking to integrate its custom algorithms into digitized genomics and predict certain aspects of someone’s cancer, such as response to certain therapies and the presence of certain mutations. 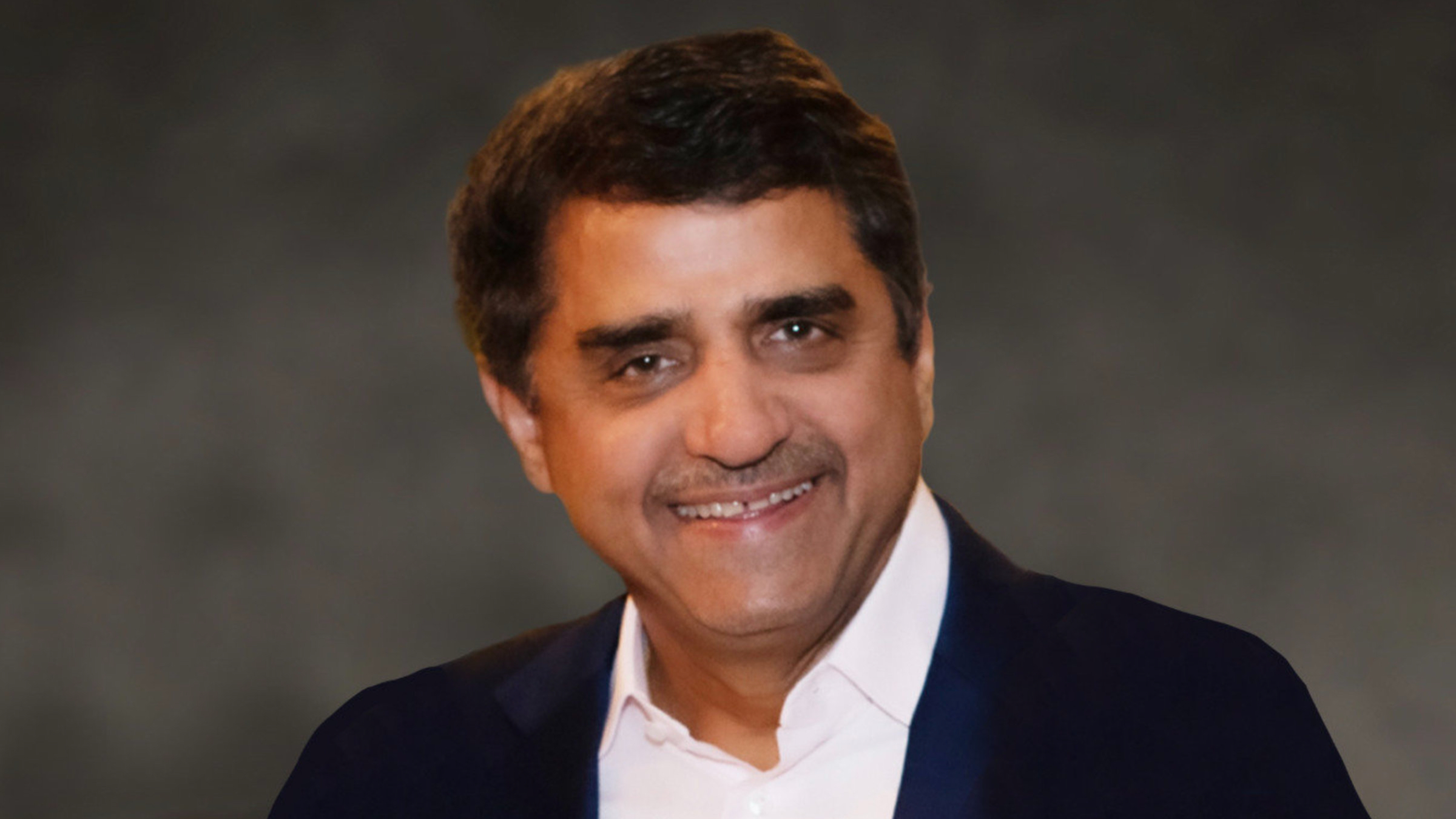 While drug development for neuro and psychiatry are notoriously sluggish, the fields took a step forward Wednesday with the latest FDA approval.

BioXcel Therapeutics, a New Haven, CT biotech, announced the approval early Wednesday for its lead program dexmedetomidine, a sublingual film taken orally. The drug, which will be known as Igalmi, is indicated to treat agitation associated with schizophrenia and bipolar I or II disorder and is the company’s first drug to get past the FDA finish line. 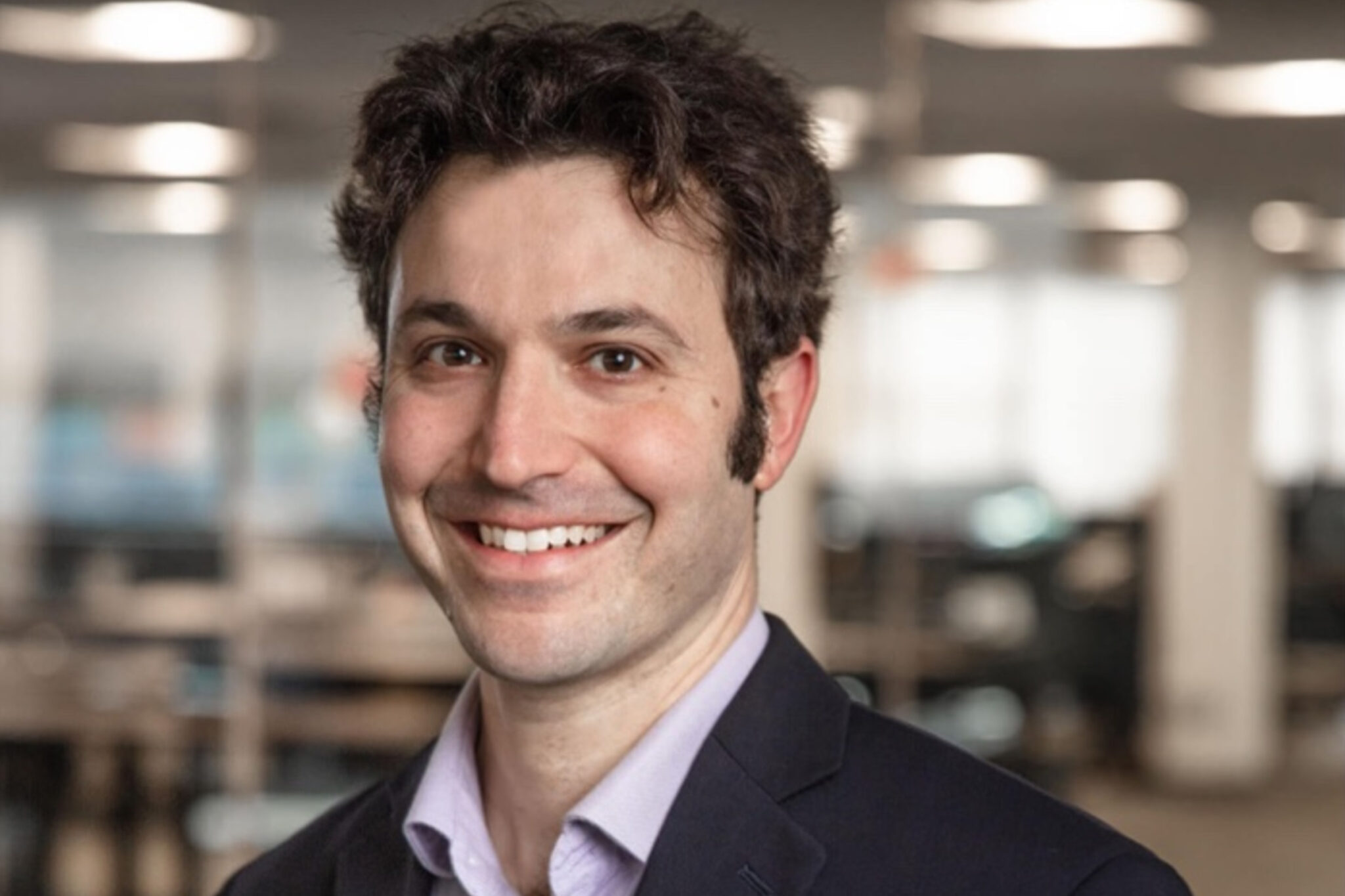 Big Pharma has been in hot pursuit of the allure of AI integration, with the alleged potential for revolutionizing drug R&D. The UK’s GlaxoSmithKline has been no exception, with its partnerships in the past with King’s College for personalized oncology treatments and with Cerebras for access to its superAI platform.

Introduce Boston AI biotech PathAI. After already aligning arms with Bristol Myers Squibb, the six-year-old startup is linking up with GSK. It’s a big get for PathAI, which closed a Series B in 2019, bagging $75 million in the process and, two years later, $165 million in a Series C. 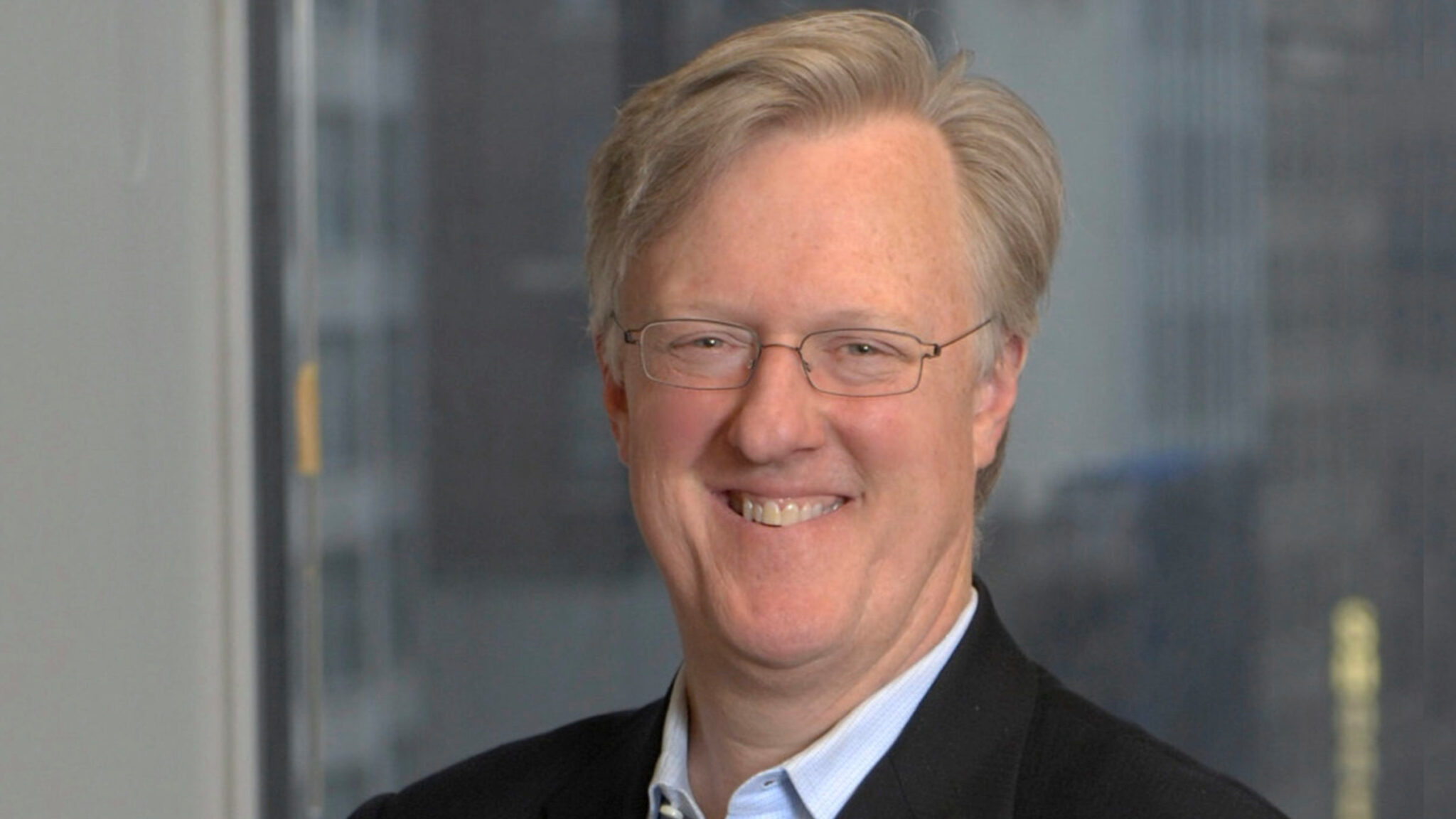 The crescendo is building at ConcertAI as the artificial intelligence life sciences startup reels in its ensemble to boost clinical study diversity, expand decentralized clinical trials and pile on the real-world data for cancer treatments.

The FDA-partnered upstart raised a $150 million Series C, soaring into unicorn status to a $1.9 billion valuation, to take its tech on a worldwide tour. The current set list of 45 biopharma and contract research organization customers is not enough for the five-year-old Cambridge, MA, company.