Ab­b­Vie has fin­ished an­oth­er big sec­tion in its great wall of pro­tec­tive IP deals that will keep the world’s biggest block­buster un­marked by biosim­i­lar com­pe­ti­tion in the US for 5 long years. 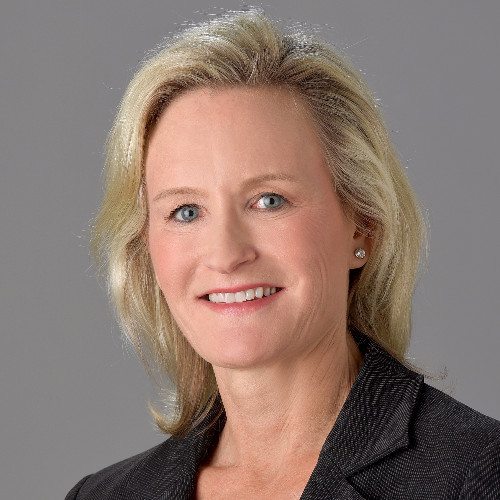 The bio­phar­ma com­pa­ny has been fight­ing for time to get new drugs lined up for the mar­ket so it can re­place a drug that pro­vides the li­on’s share of its rev­enue. Ab­b­Vie earned more than $18 bil­lion from Hu­mi­ra last year, with the rev­enue ris­ing steadi­ly as it con­tin­ues to push through an­nu­al hikes in the price.

In its Q3 re­port last year the com­pa­ny re­port­ed that it now ex­pects to see Hu­mi­ra sales climb to close to $21 bil­lion in 2020. To put that in some per­spec­tive, CEO Rick Gon­za­lez had fore­cast peak sales at $18 bil­lion by 2020 less than two years ago. That $3 bil­lion in ex­tra sales rep­re­sents the kind of block­buster rev­enue most bio­phar­mas would be hap­py to see from any one of its drugs. And most of it was de­liv­ered by con­tro­ver­sial price in­creas­es.

The deal comes as US of­fi­cials are work­ing on a plan to strip away some of the de­fen­sive moves that big play­ers like J&J have used to keep biosim­i­lar com­pe­ti­tion at bay. That’s an­oth­er threat that Ab­b­Vie won’t have to fret about.