What hap­pens when you com­bine two star­tups with a nov­el take on revving up and slow­ing down the im­mune sys­tem? You get a new com­pa­ny called Evelo Bio­sciences with its own twist on two hot fields: im­muno-on­col­o­gy and the mi­cro­bio­me. “We each ID’d bac­te­ria and bac­te­r­i­al com­bi­na­tions hav­ing a pro­found im­pact on the im­mune sys­tem, but from dif­fer­ent di­rec­tions,” says Sim­ba Gill, the CEO of the com­bined op­er­a­tion, which is fold­ing the small­er Epi­va Ther­a­peu­tics in­to Evelo. Both were seed com­pa­nies start­ed in Flag­ship Ven­ture­Labs, spend­ing more than two years in stealth mode un­der the VC’s wing, where Gill is al­so a part­ner on the ven­ture side.

The new Evelo is both big­ger and fur­ther along on the pre­clin­i­cal side than it may sound at first blush. The com­bined com­pa­ny now has 42 staffers, with $40 mil­lion of com­mit­ted fi­nanc­ing and enough left to get 12 to 18 months down the road, says the CEO.

That’s enough time to get at least two pro­grams in­to the clin­ic next year; ide­al­ly in­clud­ing one aim­ing at a new ap­proach to im­muno-on­col­o­gy with the oth­er in the au­toim­mune/in­flam­ma­to­ry are­na. It’s al­so enough time to put to­geth­er an­oth­er syn­di­cate for the next round of fi­nanc­ing, look­ing be­yond Flag­ship’s deep pock­ets for some added R&D mon­ey.

It sim­ply made sense to com­bine the start­up in­to one or­ga­ni­za­tion, says Gill. Aim­ing to cre­ate “the de­fin­i­tive com­pa­ny in the space,” as he puts it, both com­pa­nies had been work­ing in­de­pen­dent­ly on sim­i­lar plat­form ca­pa­bil­i­ties. It’s not easy run­ning a cell-based as­say on anaer­o­bic bac­te­ria, he notes, and bring­ing the groups to­geth­er cre­ates some nice syn­er­gies to im­prove the work and broad­en the plat­form to a long list of po­ten­tial pro­grams reach­ing across mul­ti­ple can­cers and au­toim­mune/in­flam­ma­to­ry con­di­tions.

It al­so helped that Gill, Flag­ship chair­man Noubar Afeyan, and fel­low part­ner David Berry all had the same line of sight view on the po­ten­tial, for a com­pa­ny in which Flag­ship still con­trols all of the skin in the game.

From here you can ex­pect the com­pa­ny to start mak­ing the kind of clas­sic moves you’d ex­pect from a biotech start­up: in­dus­try part­ner­ships for some nondi­lu­tive fund­ing and added R&D sup­port, a broad­er base of back­ers and some ear­ly op­por­tu­ni­ties to es­tab­lish that you’re on the right track.

That’s still a risky propo­si­tion, but Gill says Evelo has the po­ten­tial to “go all the way.” 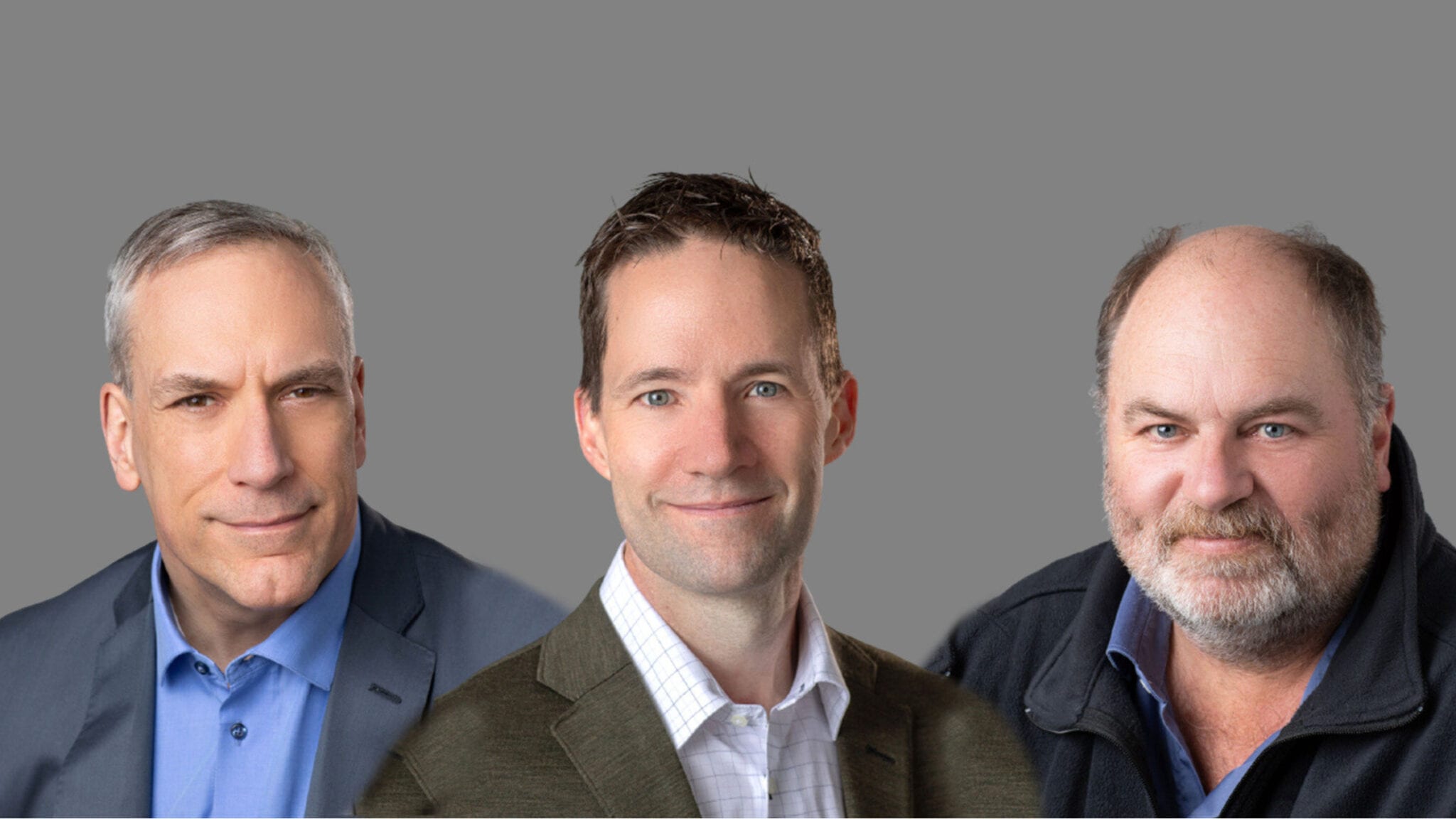