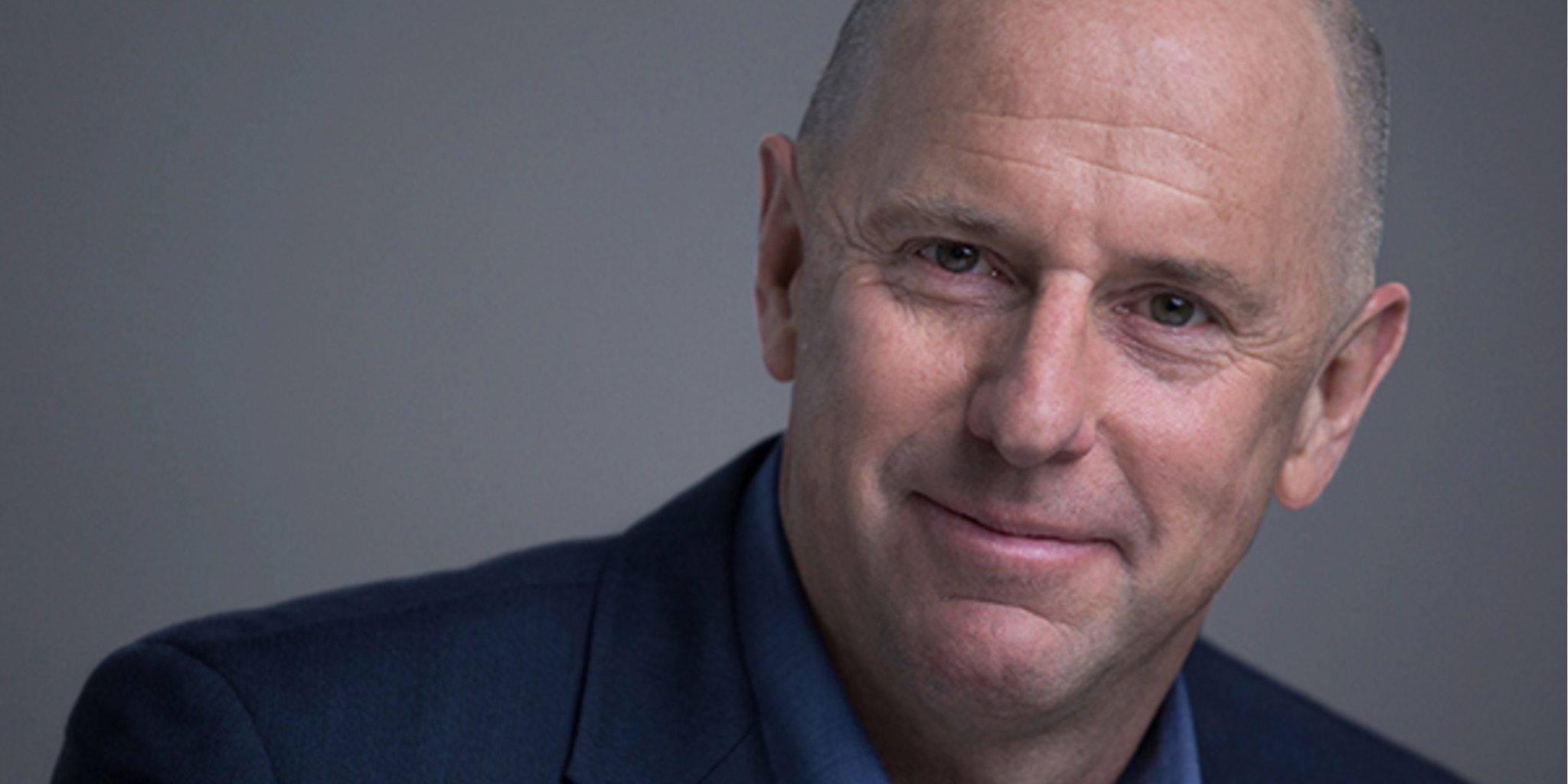 4D Mol­e­c­u­lar Ther­a­peu­tics said it has stopped en­rolling pa­tients in its two clin­i­cal tri­als of a gene ther­a­py be­ing in­ves­ti­gat­ed for Fab­ry dis­ease.

The biotech will wait un­til the sec­ond half to eval­u­ate 12-month clin­i­cal da­ta on the six pa­tients en­rolled on 4D-310. The two tri­als, one in the US and the oth­er in Tai­wan and Aus­tralia, were each es­ti­mat­ed to en­roll 18 adults with the dis­ease, in which the body lacks the en­zymes need­ed to break down fats. For those with the in­her­it­ed lipid stor­age dis­or­der, fats build up in blood ves­sels and tis­sue, which leads to dif­fi­cul­ties in the kid­neys, heart and ner­vous sys­tem.

The Cal­i­for­nia gene ther­a­py de­vel­op­er said it found three cas­es of atyp­i­cal he­molyt­ic ure­mic syn­drome (aHUS) in the two tri­als. One was con­sid­ered a grade 4 dose-lim­it­ing tox­i­c­i­ty and the 69-year-old pa­tient, with an un­der­ly­ing kid­ney dys­func­tion, re­quired tem­po­rary he­modial­y­sis. The oth­er two pa­tients did not re­ceive dial­y­sis, 4DMT said, not­ing the aHUS process, in which ab­nor­mal blood clots form in blood ves­sels in the kid­neys, was re­solved in all three pa­tients with­in two to four weeks.

4DMT said three pa­tients were evalu­able for 12-month car­diac da­ta, all in the US study, at the Dec. 5 cut-off. Im­prove­ments in mul­ti­ple car­diac end­points were seen in all three pa­tients, the biotech said.

De­spite the en­roll­ment pause on the Phase I/II stud­ies, 4DMT said it has aligned with the FDA on end­points for a po­ten­tial piv­otal tri­al, in­clud­ing two pri­ma­ry end­points test­ing changes in car­diopul­monary ex­er­cise at months 12 and 24 and a qual­i­ty of life ques­tion­naire.

Go­ing for­ward, the drug de­vel­op­er said it does not plan to in­cor­po­rate the cor­ti­cos­teroid reg­i­men that it has been us­ing.

More safe­ty da­ta will come out at the WORLDSym­po­sium on Feb. 25, 4DMT said.

In the broad­er Fab­ry dis­ease space, Chiesi and Pro­tal­ix Bio­sciences re­ceived an FDA no-go in April 2021, but they sent their ex­per­i­men­tal drug back to the agency and now have a May 9 PDU­FA date.