Two years af­ter the com­pa­ny com­mit­ted $60 mil­lion in an up­front and near-term pre­clin­i­cal mile­stones to its part­ner ar­genx (Eu­ronext Brus­sels: ARGX), re­searchers are com­ing back for the com­mer­cial rights to a ther­a­py dubbed ARGX-115. And Ab­b­Vie — which has fin­ished pay­ing the full $20 mil­lion in ear­ly goal pay­ments — is down for up to $625 mil­lion in mile­stones if it can make the drug work as hoped. 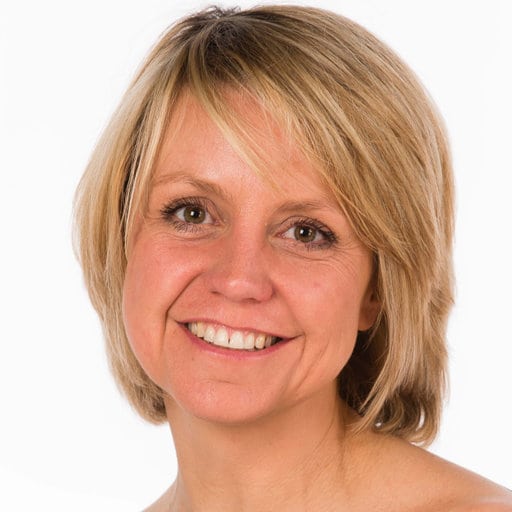 You may not rec­og­nize the tar­get: gly­co­pro­tein A rep­e­ti­tions pre­dom­i­nant, or GARP. GARP sits on the sur­face of reg­u­la­to­ry T cells — Tregs — which has be­come a pipeline of its own as drug de­vel­op­ers go all out in track­ing the next-gen I/O drugs that they hope to add be­hind the first wave of check­point in­hibitors. Tregs blunt an im­mune at­tack on can­cer cells, so mas­ter­ing them has be­come a big deal in bio­phar­ma.

Ar­genx got in­to the game in 2015, at­tract­ed to the lab work be­ing done by So­phie Lu­cas at the de Duve In­sti­tute at the Catholic Uni­ver­si­ty in Bel­gium. Her team was look­ing at the role of GARP in pro­duc­ing TGF-ß, which ap­plies the brakes to the im­mune sys­tem. 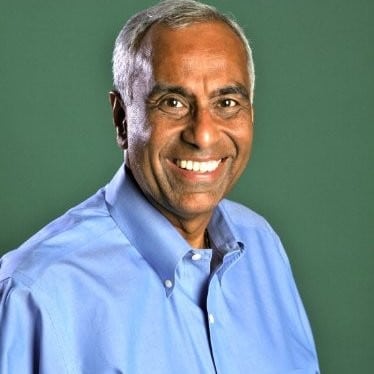 “The abil­i­ty to mod­u­late the body’s own im­mune sys­tem to fight can­cer is one of the most promis­ing sci­en­tif­ic ad­vance­ments over the past decade,” Anil Sing­hal, for­mer ear­ly on­col­o­gy re­search at Ab­b­Vie, said at the time. “We be­lieve that the ARGX-115 pro­gram is a unique op­por­tu­ni­ty to ex­plore the po­ten­tial to block cer­tain im­mune-sup­pres­sive path­ways that al­low can­cers to grow.”

Sing­hal’s group is al­so sup­port­ing new re­search work at ar­genx that takes it all one step fur­ther, putting them in a po­si­tion to lock up any new GARP-re­lat­ed mol­e­cules they find.