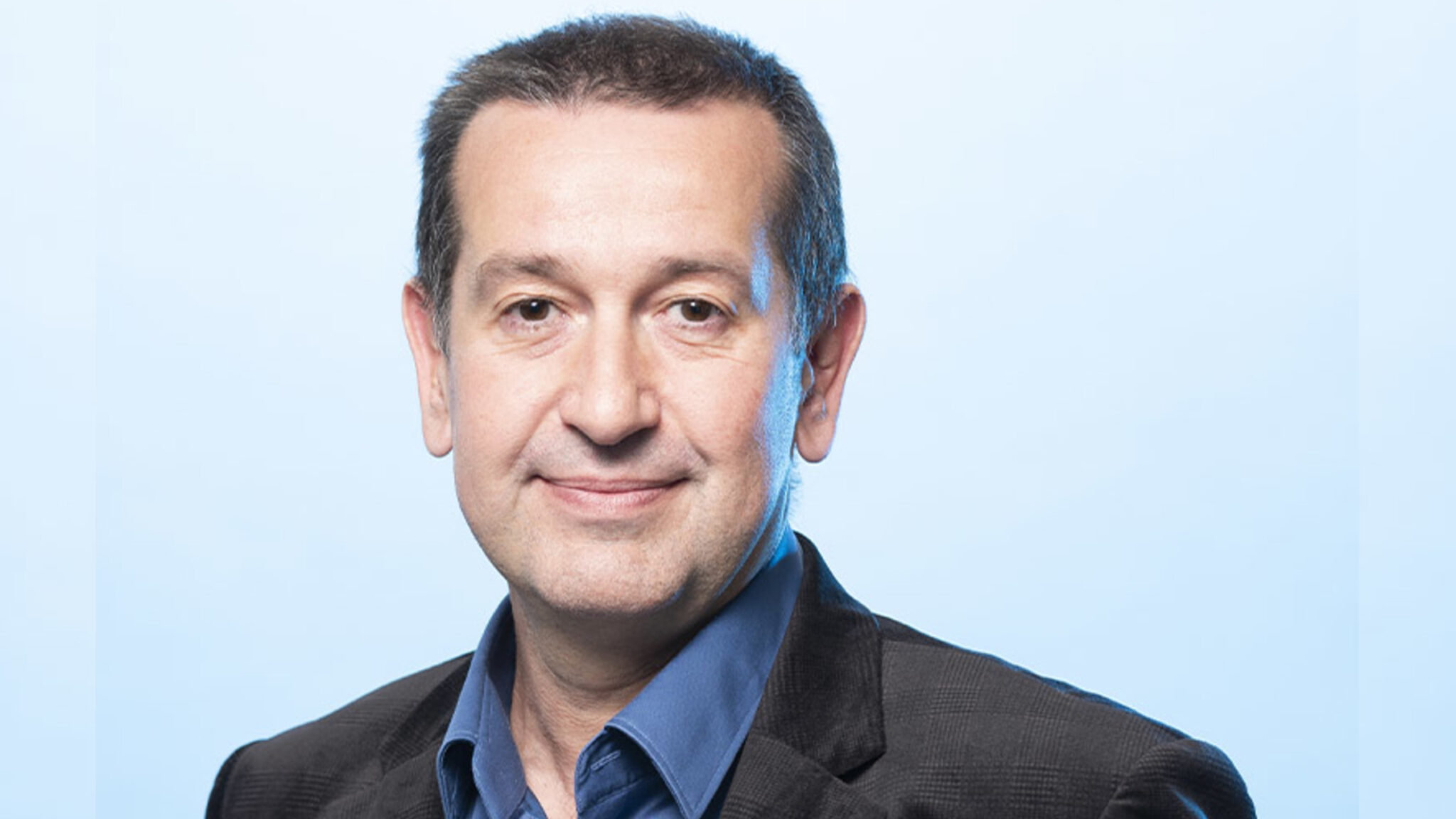 Here’s what So­tio CEO Radek Spisek had to say about the deal:

At SO­TIO we are build­ing an in­no­v­a­tive pipeline of ADC pro­grams and plan IND fil­ing for our lead pro­gram SOT102 by the end of 2021.  The li­cens­ing agree­ment with our new, ex­pe­ri­enced part­ner LegoChem al­lows us to broad­en our on­col­o­gy pipeline with ad­di­tion­al pro­grams and sol­id tu­mor tar­gets. We are look­ing for­ward to us­ing the po­ten­tial of LegoChem’s ADC tech­nol­o­gy plat­form and to de­vel­op in­no­v­a­tive AD­Cs for pa­tients in need.

Per the terms of their deal, So­tio will pick up R&D, man­u­fac­tur­ing and com­mer­cial­iza­tion for any po­ten­tial mar­ket­ed drugs while LegoChem will take on more of an ad­vi­so­ry role in the ear­ly stages, the com­pa­nies said.

In March, biotech Pyx­is re­vealed a LegoChem in-li­censed ADC as part of its grow­ing drug port­fo­lio. That can­di­date, PYX-202, is al­so aimed at sol­id tu­mors.

Mean­while, So­tio has built a bustling pipeline of its own with the back­ing of the PPF Group, a Czech hedge fund. The drug­mak­er’s most ad­vanced can­di­date is a IL-15 su­per­ag­o­nist, dubbed SOT101, that is cur­rent­ly in Phase II test­ing. The com­pa­ny has a slate of can­cer meds set to en­ter the clin­ic with­in the next 12 months, it said in a re­lease.