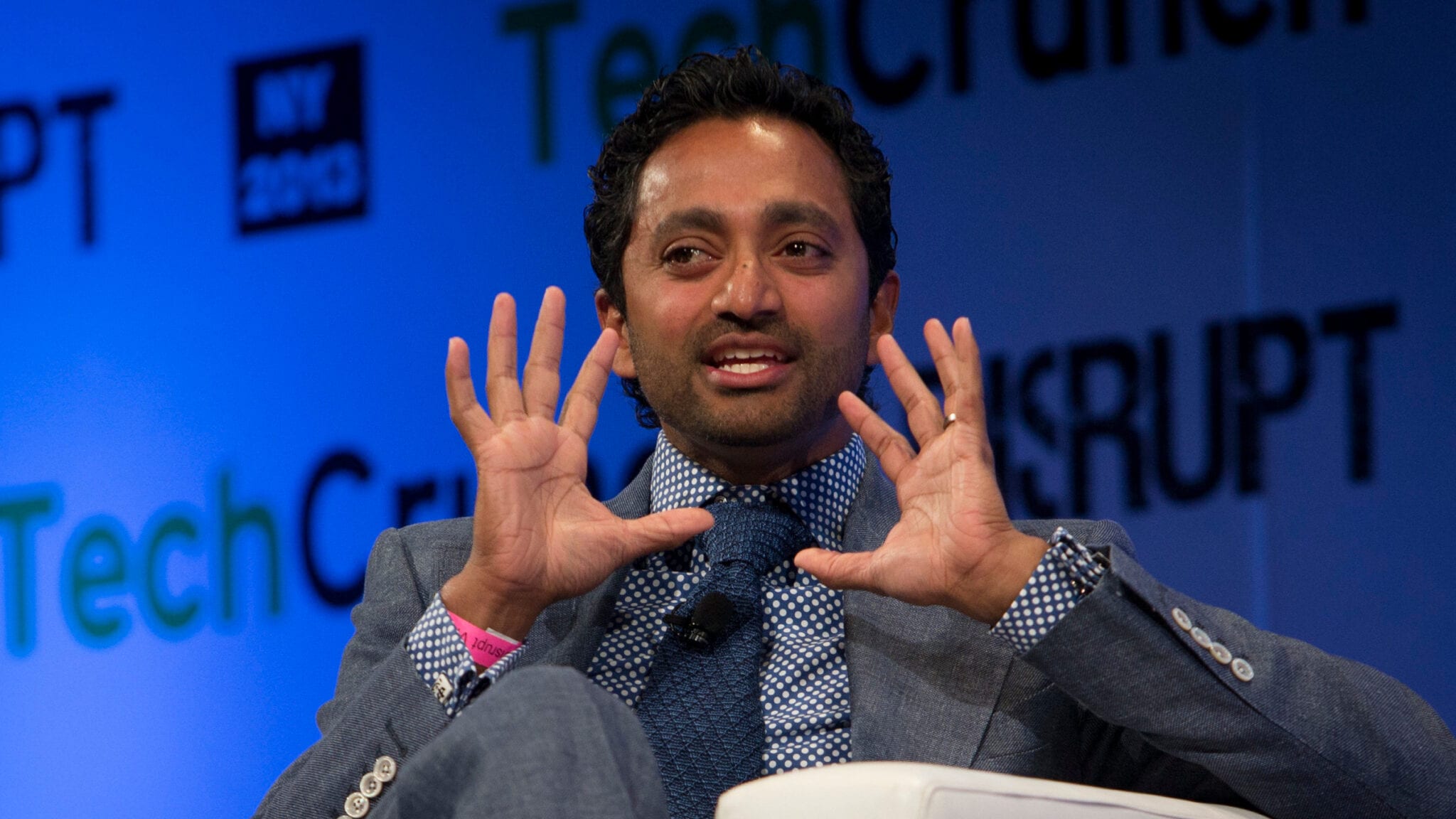 A dry-pow­der lung dis­ease drug and next-gen an­tibi­otics: Two biotechs and an $880M slate of SPACs land on Wall Street with big ideas

An­oth­er cou­ple of biotech com­pa­nies and four SPACs are hit­ting Wall Street, adding to yet an­oth­er busy week for IPOs.

Here’s every­thing you need to know about the newest biotechs to hit Nas­daq: 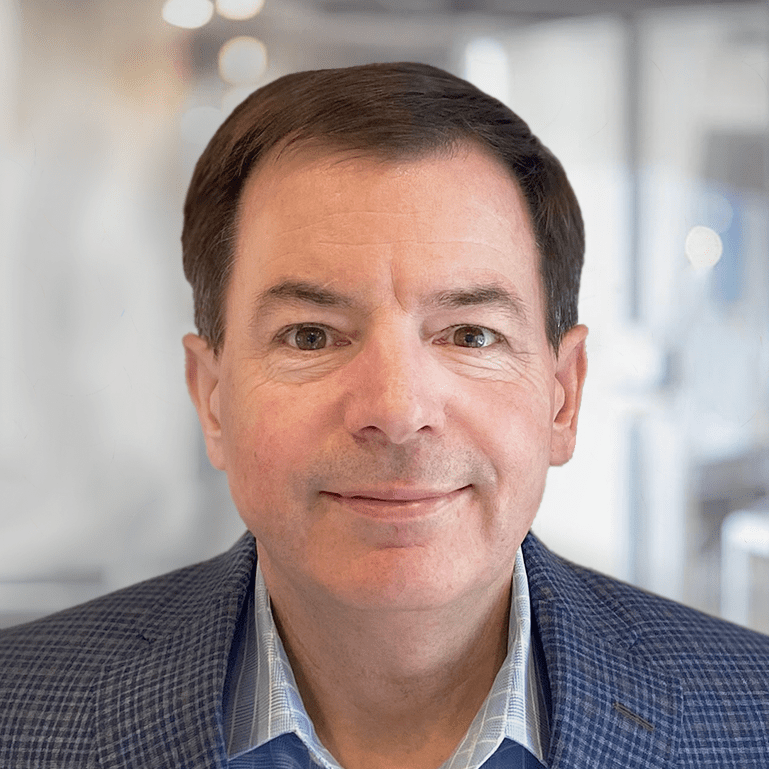 For­mer CEO Ben Dake al­so told End­points News the prod­uct would be more at­trac­tive than a liq­uid neb­u­liz­er, which re­quires pa­tients to mix their own so­lu­tions. Re­searchers have al­ready com­plet­ed a Phase I tri­al, which showed that re­peat­ed dos­es of up to 90 mg of the can­di­date (dubbed AV-101) were “well-tol­er­at­ed” with no se­ri­ous ad­verse events re­port­ed.

Cur­rent CEO Tim­o­thy Noyes, who took the helm just a cou­ple of months ago, ini­tial­ly filed for a $100 mil­lion IPO. But in the last year or so, it has been com­mon for com­pa­nies to raise much more than what they pen­cil in on their S-1s. 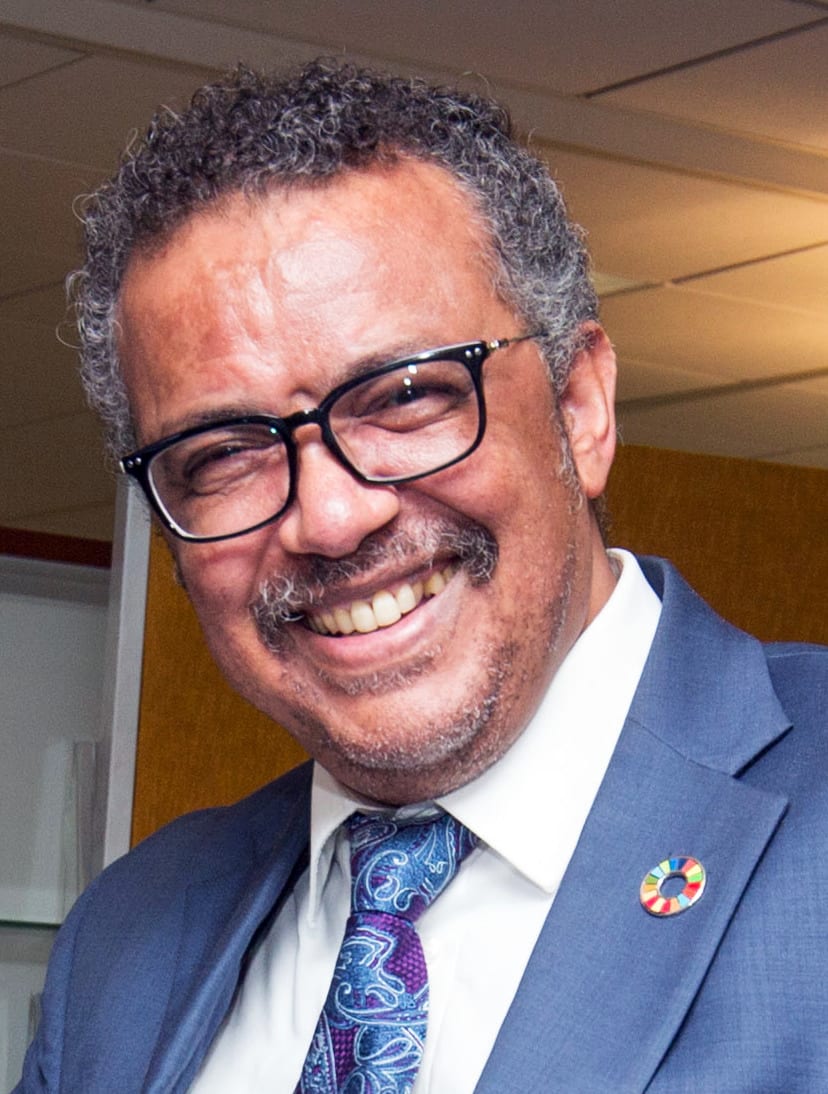 About $4 mil­lion of the IPO pro­ceeds will be set aside for ibeza­pol­stat’s Phase IIb tri­al, the S-1/A states. An­oth­er $6 mil­lion will be used to com­plete the pre­clin­i­cal de­vel­op­ment of ACX-375C, a sec­ond an­tibi­ot­ic in the lead op­ti­miza­tion stage. 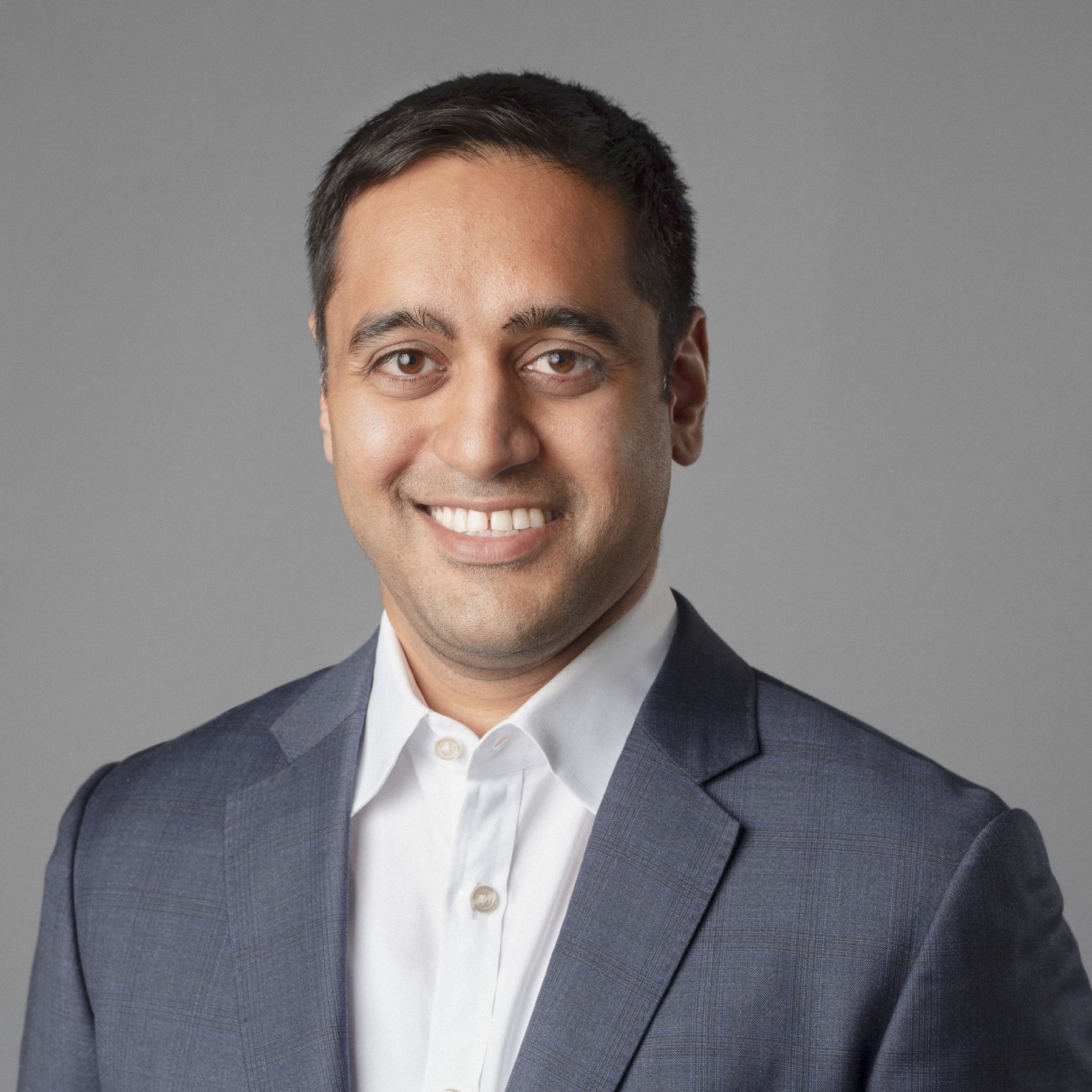 Chamath Pal­i­hapi­tiya, the so-called “Pied Piper of SPACs,” filed SEC pa­per­work ear­li­er this month to launch four blank-check com­pa­nies, each pen­cil­ing in $200 mil­lion rais­es. On Wednes­day, each of those SPACs priced at $10 a share, bring­ing in a to­tal of $880 mil­lion.

The blank check com­pa­nies, called So­cial Cap­i­tal Su­vret­ta Hold­ings Corps. I through IV, each tar­get dif­fer­ent sec­tors of the in­dus­try, with a fo­cus on neu­rol­o­gy, on­col­o­gy, “the or­gan space sub­sec­tor” and im­munol­o­gy. They’re co-led by pres­i­dent and di­rec­tor Kishen Mehta, who cur­rent­ly serves as port­fo­lio man­ag­er at Su­vret­ta. Each of the SPACs of­fered 22 mil­lion shares.

A dry-pow­der lung dis­ease drug and next-gen an­tibi­otics: Two biotechs and an $880M slate of SPACs land on Wall Street with big ideas