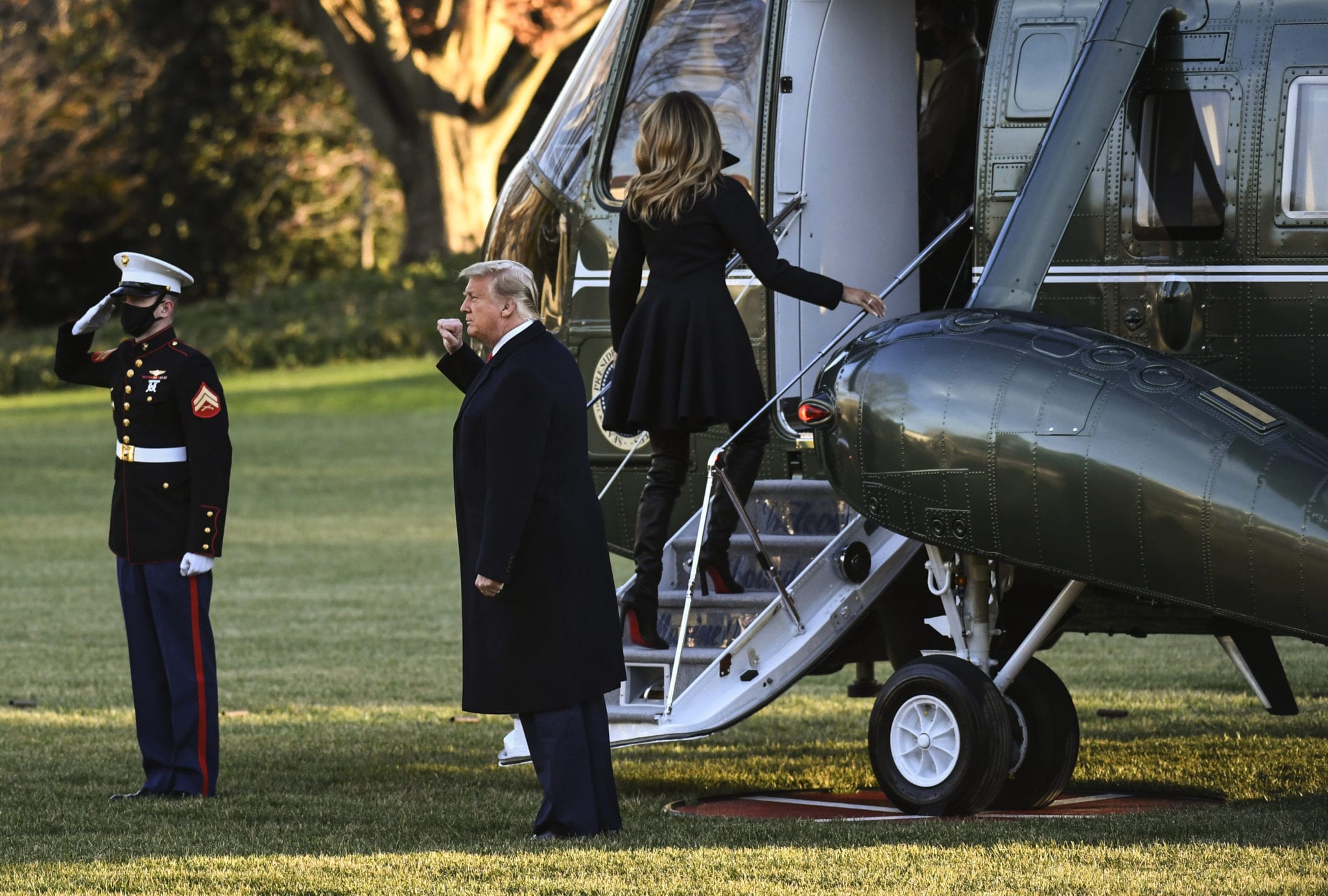 Don­ald Trump will leave the White House with­out any ma­jor drug pric­ing plan to his name.

A fed­er­al judge on Wednes­day agreed to is­sue a tem­po­rary re­strain­ing or­der against Trump’s con­tro­ver­sial “most fa­vored na­tion” plan, which Trump tried to push through in an ex­ec­u­tive or­der. The plan would have lim­it­ed Medicare re­im­burse­ments to what drug com­pa­nies are paid in oth­er af­flu­ent na­tions — which is cur­rent­ly far less than the pre­mi­ums avail­able in the US.

The plan had been pushed through the process in an at­tempt to make it ef­fec­tive New Year’s day. With the re­strain­ing or­der, how­ev­er, it’s un­like­ly to ever see the light of day.

PhRMA and a whole pha­lanx of in­dus­try groups like the AHA who sought the or­der were pre­pared to fight tooth and nail against the pro­pos­al. And come Jan­u­ary 20, all the play­ers will re­assess a de­bate that has run on for years as Joe Biden is sworn in.

The on­ly cer­tain thing about all this: The de­bate over drug pric­ing shows no sign of end­ing any­time soon.

Trump tried to get this to fly through an in­ter­im fi­nal rule, which would have cir­cum­vent­ed the usu­al dis­cus­sion pe­ri­od.

In a state­ment, PhRMA gen­er­al coun­sel James Stansel lam­bast­ed the pol­i­cy and the pro­ce­dure.