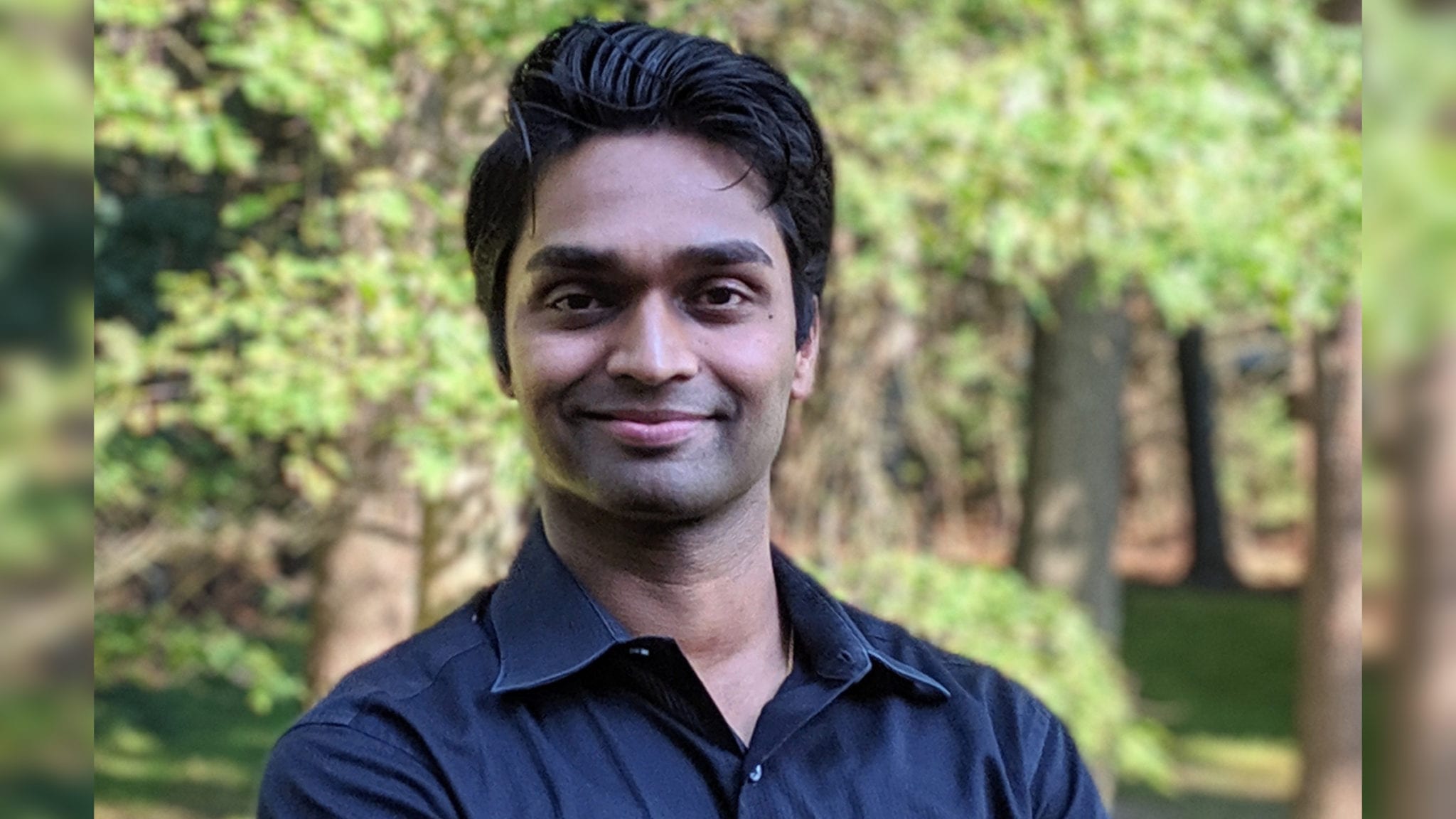 A for aug­ment­ed: Cam­bridge AI com­pa­ny out to cap­ture bio­med­ical knowl­edge gets $60M from Mayo, Sil­i­con Val­ley VC

The Mayo Clin­ic is join­ing hands with a Sil­i­con Val­ley VC firm to in­ject $60 mil­lion in­to nfer­ence, a Cam­bridge, MA-based play­er in the gold rush to cap­i­tal­ize on bio­phar­ma’s grow­ing in­ter­est — and urge — to ac­cel­er­ate drug dis­cov­ery and de­vel­op­ment us­ing the lat­est ma­chine learn­ing tools.

While nfer­ence os­ten­si­bly be­longs to a gen­er­a­tion of soft­ware star­tups that cropped up around 2013, it doesn’t see it­self as part of the AI main­stream, founder and CSO Venky Soundarara­jan tells End­points News. That’s why the A in their AI stands for aug­ment­ed, not ar­ti­fi­cial.

“To put it blunt­ly, we are not in the busi­ness of re­plac­ing hu­man ex­perts,” he said.

Soundarara­jan sug­gest­ed that’s the type of AI com­pa­ny that Bill Gates said he would build if he were to start a new ven­ture in this age, one “whose goal would be to teach com­put­ers how to read, so that they can ab­sorb and un­der­stand all the writ­ten knowl­edge of the world,” in the Mi­crosoft founder’s words.

Two of the top 10 bio­phar­ma com­pa­nies are al­ready on board as part­ners, ac­cord­ing to Soundarara­jan. With the Se­ries B, he hopes to add a new ser­vice around “con­text rich phe­no­types,” which would en­able the map­ping of ge­nom­ic da­ta to phe­no­types. 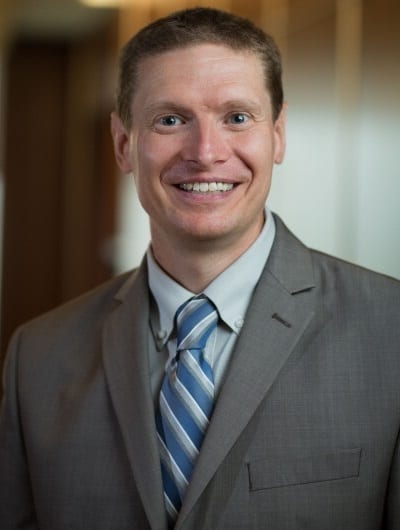 In fact, the re­search cen­ter has been so con­fi­dent in the tech that it’s set up a joint ven­ture with nfer­ence –dubbed Qra­tiv — to re­pur­pose ther­a­pies for rare dis­eases.

A for aug­ment­ed: Cam­bridge AI com­pa­ny out to cap­ture bio­med­ical knowl­edge gets $60M from Mayo, Sil­i­con Val­ley VC