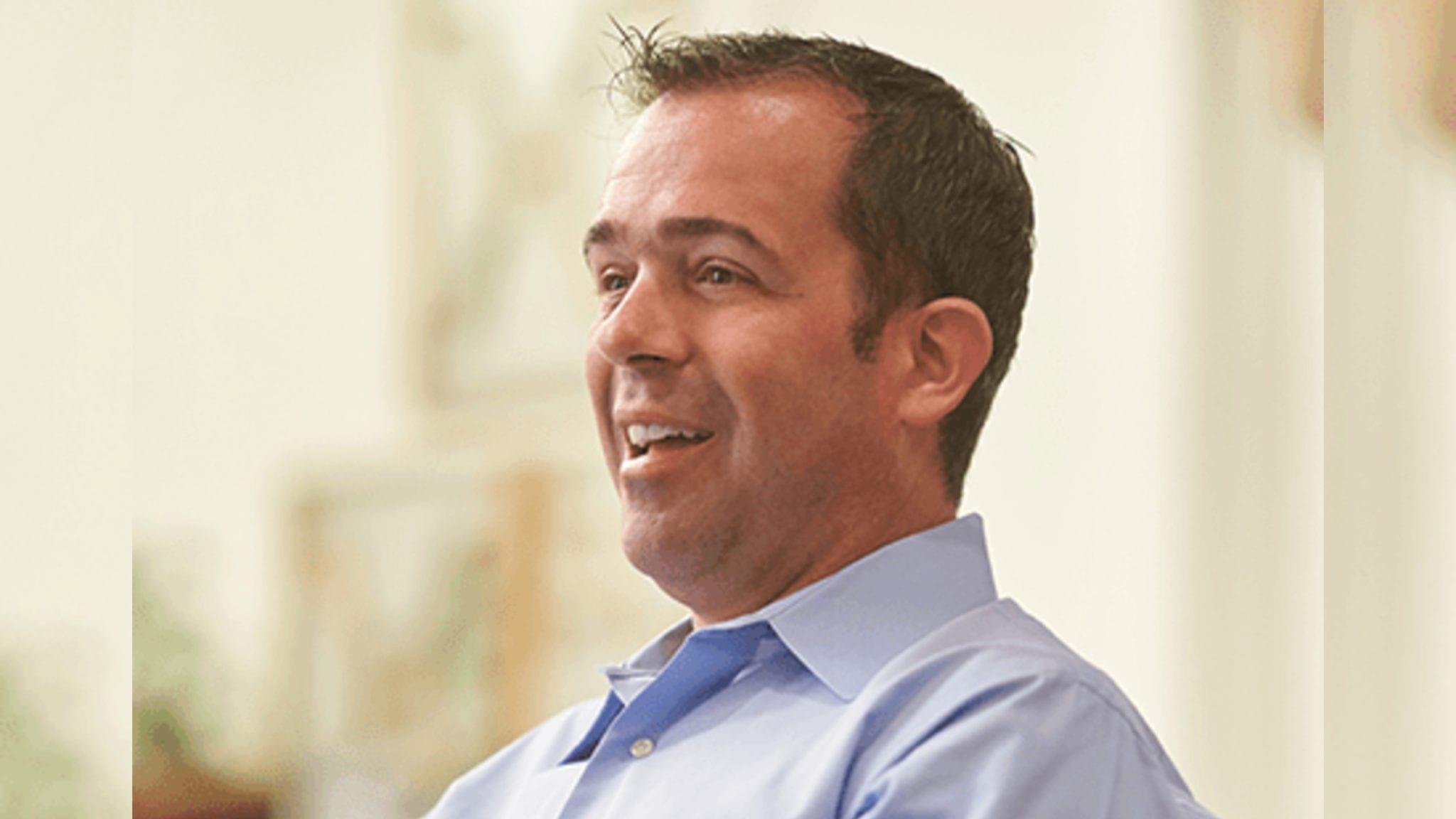 It was the cel­lu­lar equiv­a­lent of open­ing your car door and find­ing an ac­tive, roar­ing en­gine in the dri­ver seat. 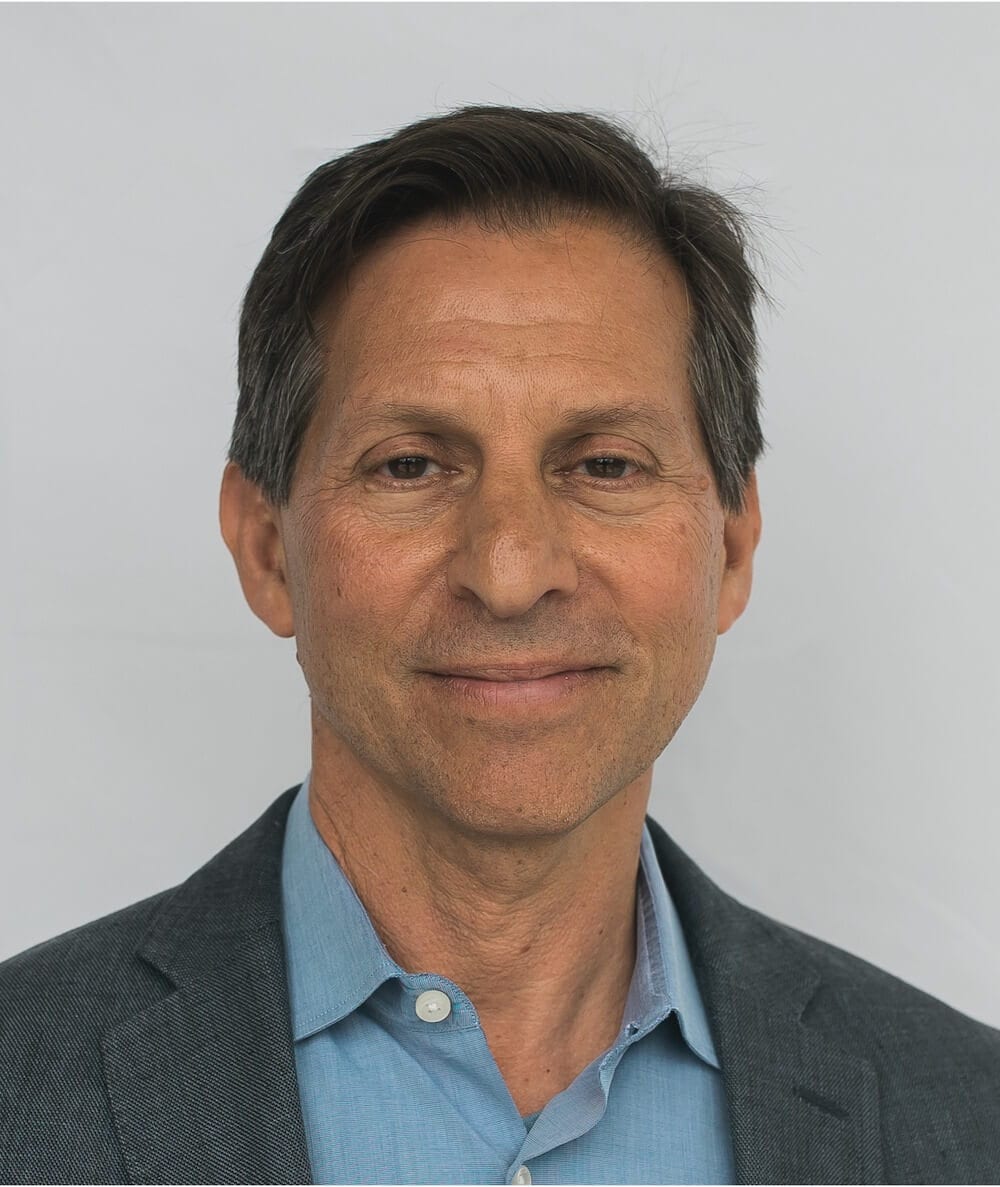 That in­sight and the en­su­ing five years of re­search will now get $46 mil­lion cash and com­pa­ny in­fra­struc­ture to ramp in­to tar­get­ed ther­a­pies as Bound­less Bio emerges from stealth mode with back­ing from ARCH Ven­ture Part­ners and City Hill. Ques­tions abound, from what pre­cise­ly a drug would look like to what even gives rise to these wild DNA, but CEO Zachary Horn­by isn’t bit­ing his tongue on the po­ten­tial.

“We’re think­ing about this as a fourth rev­o­lu­tion in can­cer ther­a­pies,” Horn­by, who was most re­cent­ly COO of Igny­ta, told End­points News. The first three rev­o­lu­tions, by Horn­by’s count, are chemother­a­py in the 1940s, the first tar­get­ed ther­a­pies at the end of the 20th cen­tu­ry, and the re­cent rise of im­munother­a­py.

The road to such a rev­o­lu­tion would be long, but the em­bat­tled on­col­o­gy field may be in need of new di­rec­tion. A study re­leased in April found 97% of can­cer drugs test­ed in clin­i­cal tri­als failed to make it to mar­ket, and this month re­searchers found sys­temic tar­get­ing prob­lems plagued two decades of can­cer re­search.

Freed from a cell’s chro­mo­somes, the DNA can repli­cate rapid­ly. That doesn’t hurt if they code for noth­ing or some­thing be­nign, but if they code for some­thing that gives the cell an ad­van­tage, such as EGFR (a growth fac­tor), the cells will grow rapid­ly as in any clas­si­cal nat­ur­al se­lec­tion mod­el. This, Horn­by said, ap­pears in over 25% of can­cers, in­clud­ing no­to­ri­ous­ly hard to treat MET can­cers.

But how they would do this is still cloudy.

Among the most no­table things about Bound­less’ po­ten­tial ther­a­pies is that they may be ap­proved for tu­mor type, rather than can­cer type, i.e. like the new drug from Horn­by’s old com­pa­ny Igny­ta, it could treat a wide range of can­cers if the pa­tient showed ecD­NA was am­pli­fy­ing in the tu­mor.