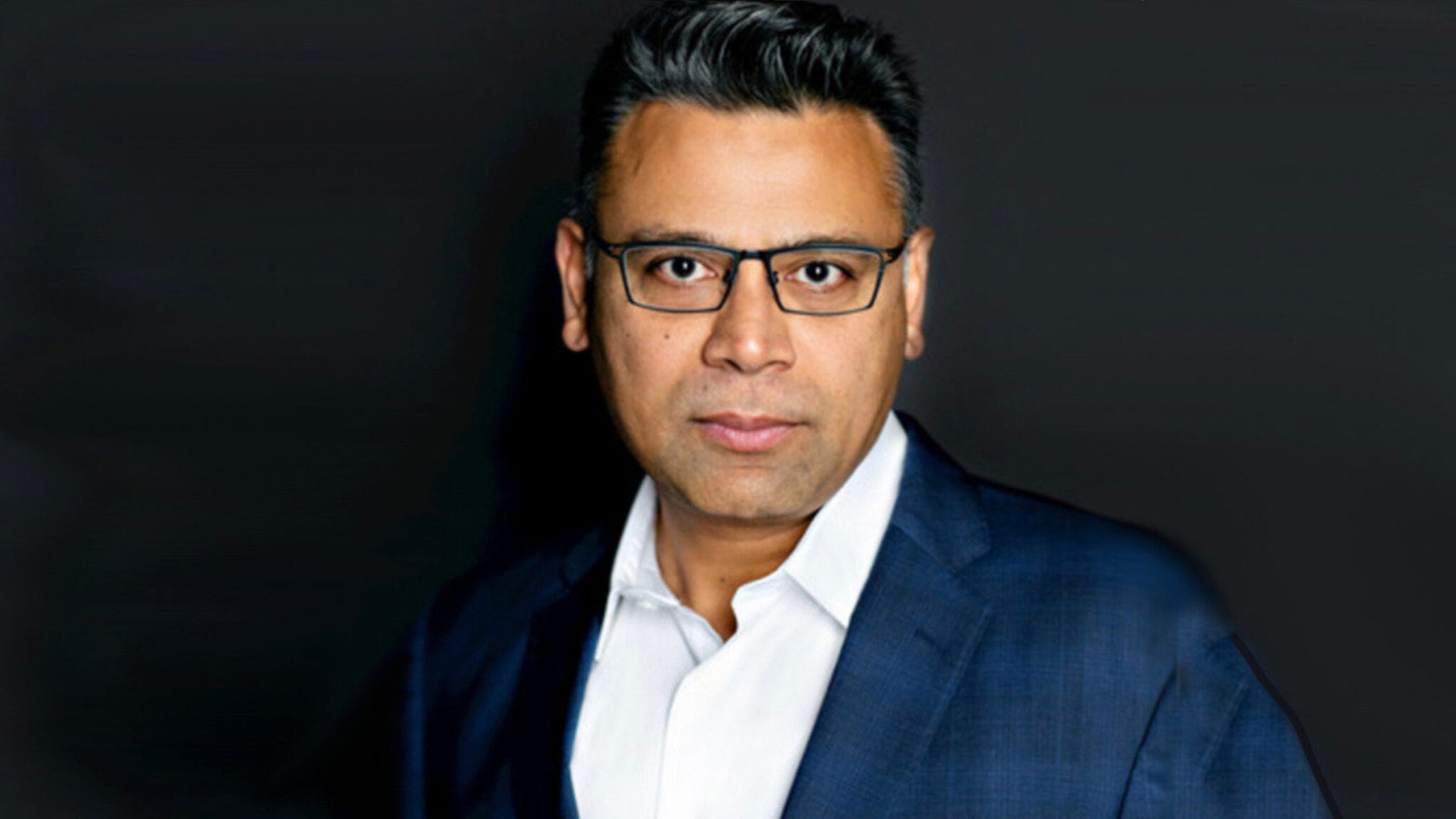 A gene ther­a­py biotech is burst­ing on­to the scene with 12 pro­grams in tow. An ul­tra-rare neu­ro dis­ease is up first 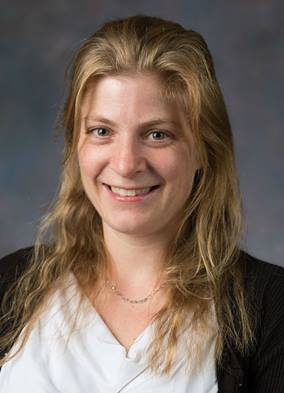 “We de­cid­ed that there was so much mu­tu­al syn­er­gy,” Anand told End­points News, lead­ing them to ex­e­cute a col­lab­o­ra­tion last year.

The com­pa­ny is in pre-IND en­abling stud­ies for one of its lead can­di­dates, AC­TX-101 — a Rett syn­drome treat­ment us­ing X-re­ac­ti­va­tion tech­nol­o­gy. Its oth­er lead can­di­date, AC­TX-401, is a gene ther­a­py for spinal mus­cu­lar at­ro­phy with res­pi­ra­to­ry dis­tress type 1 (SMARD1), for which it will file an IND this year.

“It is one of those Goldilocks in­di­ca­tions where you want to have the right amount of pro­tein,” he said. “The po­ten­tial of this plat­form is to in­crease the ef­fi­cien­cy of gene ther­a­py not by 1 time or 2 times, but by mul­ti­ple times.”

Al­cy­one’s join­ing a host of oth­er com­pa­nies on the hunt for the first Rett syn­drome ther­a­py, in­clud­ing New York biotech Anavex, which got fast track sta­tus for its blar­came­sine back in 2020. Aca­dia Phar­ma­ceu­ti­cals, mak­er of the Parkin­son’s dis­ease drug Nu­plazid, en­tered its trofine­tide in a piv­otal Phase III study for Rett syn­drome in late 2019. Newron Phar­ma­ceu­ti­cals dropped out of the race last May, culling its Rett syn­drome pro­gram af­ter sari­zotan failed a Phase II/III tri­al.

A gene ther­a­py biotech is burst­ing on­to the scene with 12 pro­grams in tow. An ul­tra-rare neu­ro dis­ease is up first