Gen­Sight has a gene ther­a­py mys­tery on its hands, which is about the last thing it want­ed at the end of Phase III. 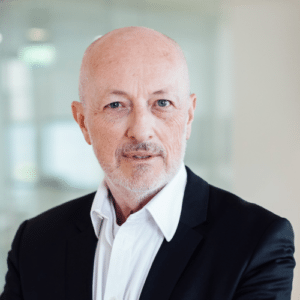 The mys­tery: The oth­er eyes that re­ceived a sham ther­a­py did just as well with their eye­sight. Ex­act­ly as well.

That makes the Phase III study of GS010 a fail­ure, and rather than stay to try and solve the mys­tery, in­vestors bailed, dri­ving down the Eu­roNext stock $SIGHT down by 34%.

At the same time, Gen­Sight tout­ed a hit on a reti­nal bio­mark­er for the dis­ease, which they claimed as ev­i­dence that the ther­a­py had an im­pact sep­a­rate from the sham.

That’s a messy ar­gu­ment, with the com­pa­ny ar­gu­ing that it ap­peared the ther­a­py im­proved sight for both eyes, but on­ly hit the sec­ondary bio­mark­er in the treat­ed eye.

The com­pa­ny — which tried and failed to make it on­to Nas­daq — will be left look­ing for more da­ta to an­a­lyze from its next two Phase III stud­ies, which are up­com­ing. But easy ex­pla­na­tions will be hard to come by.