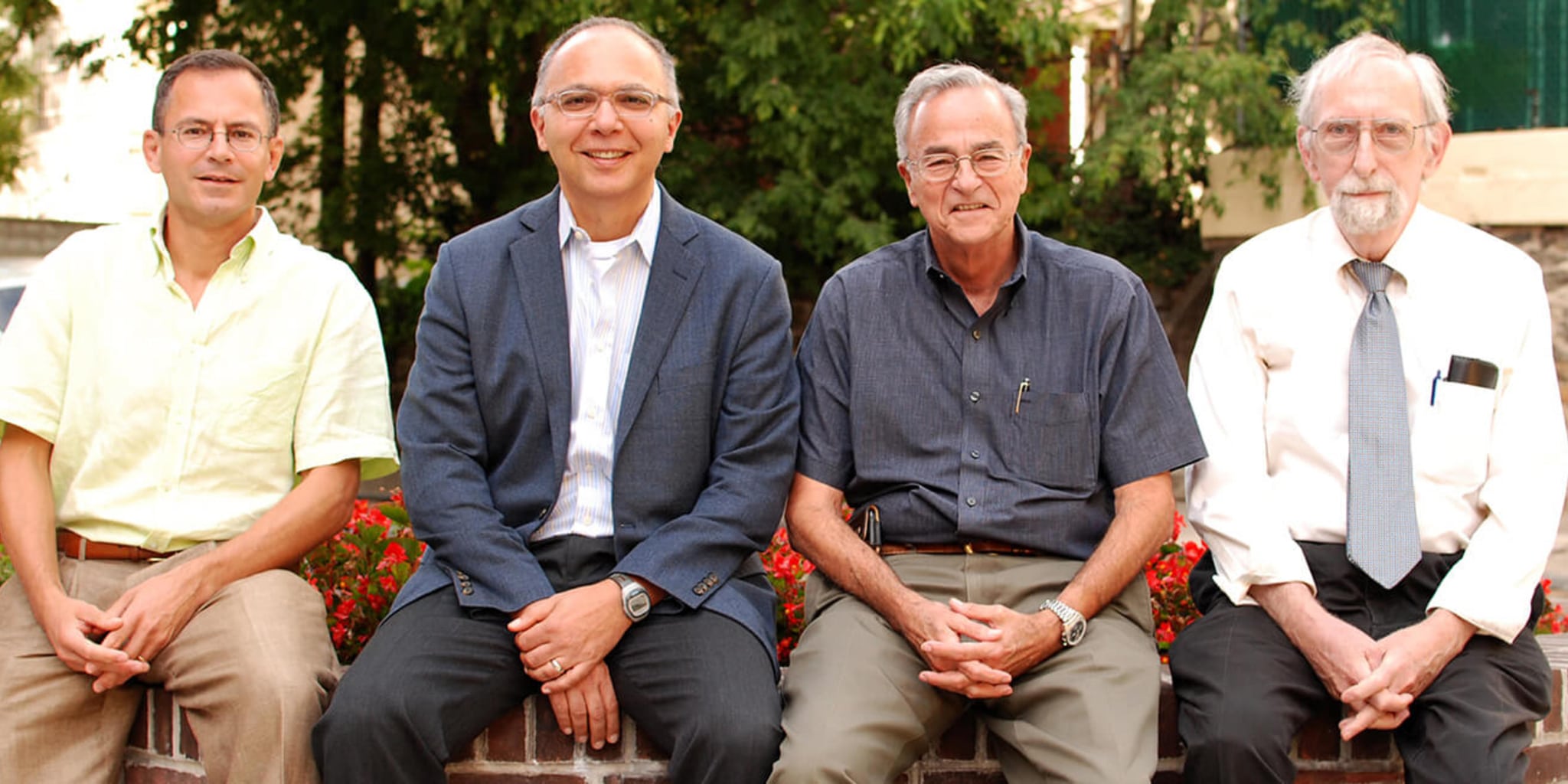 It’s been a year of great strides in gene ther­a­py, with Spark’s Lux­tur­na earn­ing the first US reg­u­la­to­ry ap­proval in the field for in­her­it­ed blind­ness. Now, re­searchers at Uni­ver­si­ty of Penn­syl­va­nia might be able to add to that suc­cess with a new gene ther­a­py that’s shown promise tack­ling a group of eye prob­lems called re­tini­tis pig­men­tosa.

“It’s a one treat­ment fits all,” says William Bel­tran, pro­fes­sor of oph­thal­mol­o­gy and di­rec­tor of the Di­vi­sion of Ex­per­i­men­tal Reti­nal Ther­a­pies at Penn Vet and co-lead au­thor of the study. “The treat­ment tar­gets a re­gion of the rhodopsin gene that is ho­mol­o­gous in hu­mans and dogs and is sep­a­rate from where the mu­ta­tions are lo­cat­ed. That gives us great hope about mak­ing this a trans­la­tion­al treat­ment.”

The re­searchers, from Penn’s School of Vet­eri­nary Med­i­cine and Perel­man School of Med­i­cine, col­lab­o­rat­ed with sci­en­tists at the Uni­ver­si­ty of Flori­da to de­vel­op a ther­a­py that ba­si­cal­ly knocks down the ab­nor­mal copy of rhodopsin and then re­places it with a healthy copy. This method has worked in dogs, they say, which can de­vel­op a very sim­i­lar dis­ease as hu­mans.

“What we showed was that if you just did the knock­down alone, you pre­serve the out­er nu­clear lay­er of rods, which is where the cell bod­ies are lo­cat­ed,” Bel­tran said. “But with­out an­oth­er crit­i­cal lay­er, the out­er seg­ments, where rhodopsin plays the es­sen­tial role of cap­tur­ing light and ini­ti­at­ing vi­sion, then the rods be­come use­less. How­ev­er, if you com­bine the knock­down with the re­place­ment reagents, then the dras­tic dif­fer­ence is that you now have per­fect­ly formed and aligned out­er seg­ments and func­tion­al pho­tore­cep­tor cells.”

So far, track­ing the treat­ment ef­fect more than eight months af­ter de­liv­ery of the gene ther­a­py, the ef­fect seems sta­ble and last­ing. The re­search team is cur­rent­ly work­ing to move the find­ings in­to clin­i­cal tri­als.

After nearly a year of public advocacy and often rancorous ethical debate, human challenge trials for Covid-19 vaccines are getting off the ground in London.

The UK government’s Covid-19 Vaccine Taskforce and the contract research firm Open Orphan announced today £10 million ($13 million) plan to test experimental Covid-19 vaccines in volunteers whintentionally exposed to the novel coronavirus. The studies, which won’t launch until early 2021, come after 9 months of debate over whether such studies were safe and would actually hasten vaccine development, and they follow a long history of researchers using challenge models to study other respiratory viruses, including flu and the coronaviruses that cause the common cold.

The basic idea of building an off-the-shelf allogeneic platform with a CAR-NK approach was familiar to him, riding on the same wave as Takeda, J&J-backed Fate, Nkarta and others. But then there was something else that stood out: a membrane-bound TNF related apoptosis inducing ligand variant, or TRAIL variant, that’s also engineered onto the NK cell for a dual-targeted attack.

The biotech IPO parade continues marching forward as 2020 turns toward the fourth quarter.

By any stretch of the imagination, 2020 has already been a huge year for biotech, and nowhere does it appear more obvious than the vast amounts of companies hitting the public market.

The bad news keeps stacking up at Galapagos — which quite likely just lost control of a billion-dollar deal — and by extension their close partners at Gilead.

The biotech $GLPG reported after the bell Thursday that GLPG1972, one of their top development programs, flat failed a mid-stage study for osteoarthritis, flunking the primary and all secondary endpoints.

Testing 3 different doses of their drug, which relies on ADAMTS-5 inhibition, investigators concluded that none of them triggered a statistically significant response — as measured by cartilage thickness.