CHICA­GO — Now that the first wave of PD-(L)1 drugs has splashed out and is get­ting es­tab­lished in the can­cer mar­ket, one of the next steps down the pipeline in­volves match­ing up check­point in­hibitors in new com­bos as the lead­ers in the field pur­sue a fast and fu­ri­ous R&D strat­e­gy to mar­ket ex­pan­sion. To that end, Bris­tol-My­ers Squibb $BMY turned up at AS­CO with some in­trigu­ing proof-of-con­cept da­ta that mar­ries their drug Op­di­vo with a LAG-3 drug, of­fer­ing an ear­ly glimpse on how it could work for a par­tic­u­lar cat­e­go­ry of pa­tient. 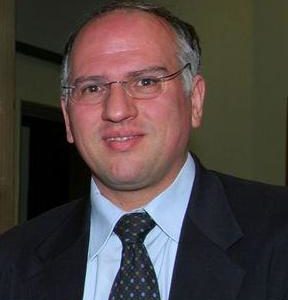