South San Fran­cis­co-based Ap­plied Mol­e­c­u­lar Trans­port has filed for a $100 mil­lion IPO. Found­ed and led by long­time life sci­ences con­sul­tant Tahir Mah­mood, the com­pa­ny builds oral drugs around a car­ri­er mol­e­cule that can cross pro­tec­tive lin­ings in­to the im­mune-cell heavy ar­eas of the gut. They de­buted in Sep­tem­ber, af­ter they be­gan dos­ing Phase I for their lead pro­gram, an ul­cer­a­tive col­i­tis drug that re­cent­ly com­plet­ed ear­ly test­ing in East­ern Eu­rope. 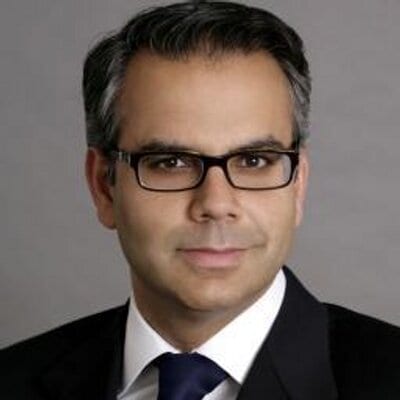 The swift IPO arose at least part­ly out of a sober look at their fi­nan­cials, with man­age­ment con­clud­ing at the end of Q1 that there “was sub­stan­tial doubt about our abil­i­ty to con­tin­ue as a go­ing con­cern” for the fol­low­ing year.