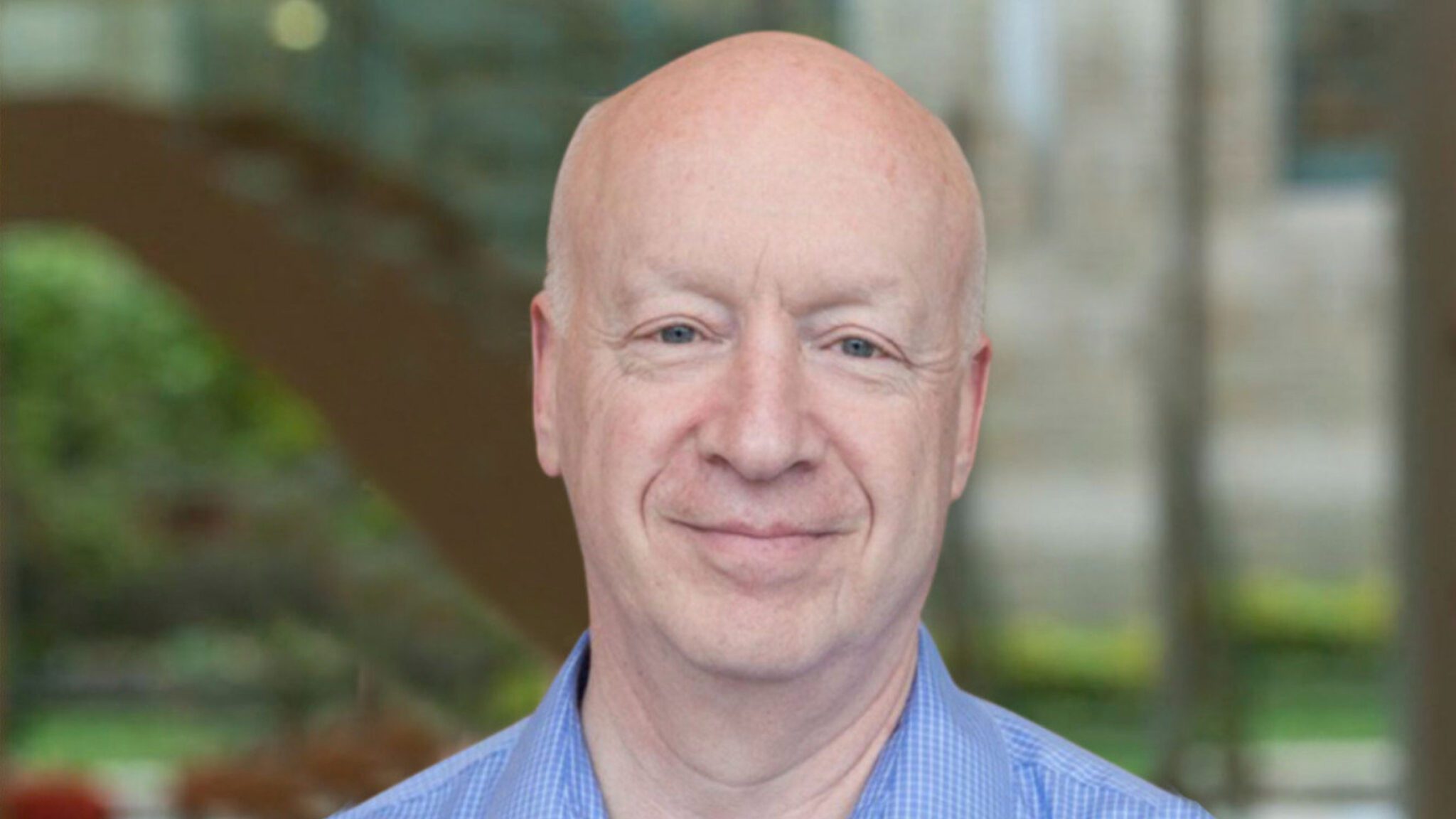 Af­ter decades of fail­ure, the obe­si­ty field is fi­nal­ly see­ing some ma­jor progress with the suc­cess of a sta­ble of GLP-1 di­a­betes drugs show­ing clin­i­cal ben­e­fit. A small biotech thinks it has some­thing new to of­fer in that space with an old­er drug, and in­vestors like what they see so far.

It’s ear­ly days for Ver­sa­nis, a start­up out of Marc Fish­man and Joe Jimenez’s in­cu­ba­tor Adi­tum Bio, but not for bima­grum­ab, an ac­tivin type 2 re­cep­tor in­hibitor which has da­ta from thou­sands of pa­tients al­ready pub­lished and a po­ten­tial leg up over GLP-1 di­a­betes drugs like semaglu­tide and tirzepatide due to its clean­er safe­ty pro­file, CEO Lloyd Klick­stein told End­points News.

“This an­ti­body is very much de-risked in terms of its ef­fi­ca­cy,” Klick­stein said. “We know it works. Re­al­ly, we have an op­er­a­tional chal­lenge more so than a sci­en­tif­ic chal­lenge for this drug.”

Now, Ver­sa­nis will take its new trea­sure chest and aim for a “com­pre­hen­sive” Phase II study to piv­ot bima­grum­ab specif­i­cal­ly in­to obe­si­ty. The go­ing won’t be easy on that: Ver­sa­nis is work­ing to re-man­u­fac­ture the drug for the mid-stage test as well as ex­pand the po­ten­tial pa­tient pop­u­la­tion be­yond just di­a­betes while al­so work­ing on de­vel­op­ing a more user-friend­ly sub­cu­ta­neous ap­pli­ca­tion.

That’s plen­ty of work left to fig­ure out, and Ver­sa­nis as of now is stay­ing mum on when the tri­al is ex­pect­ed to be­gin or when we can ex­pect da­ta.

But bima­grum­ab’s ex­ist­ing da­ta and the strength of Ver­sa­nis’ lead­er­ship team were enough to bring on two ma­jor in­vestors in At­las and Medicxi, both of which val­ue star­tups with a clear lead prod­uct in an emerg­ing ther­a­peu­tic area. 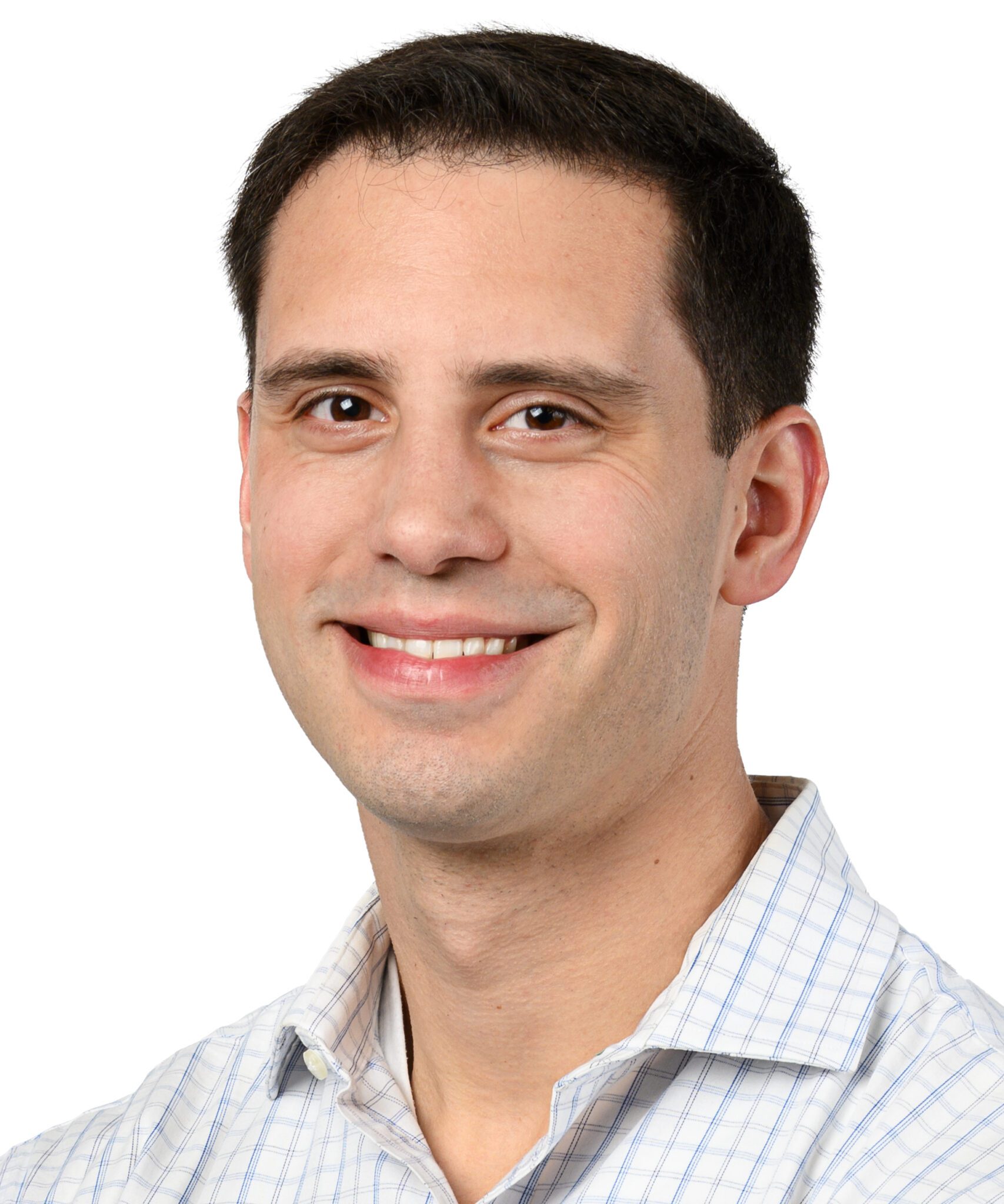 And he’s got a nice rolodex any­way of CEO friends and men­tors to lean on with Fish­man and Jimenez jump­ing on­to the Ver­sa­nis board.