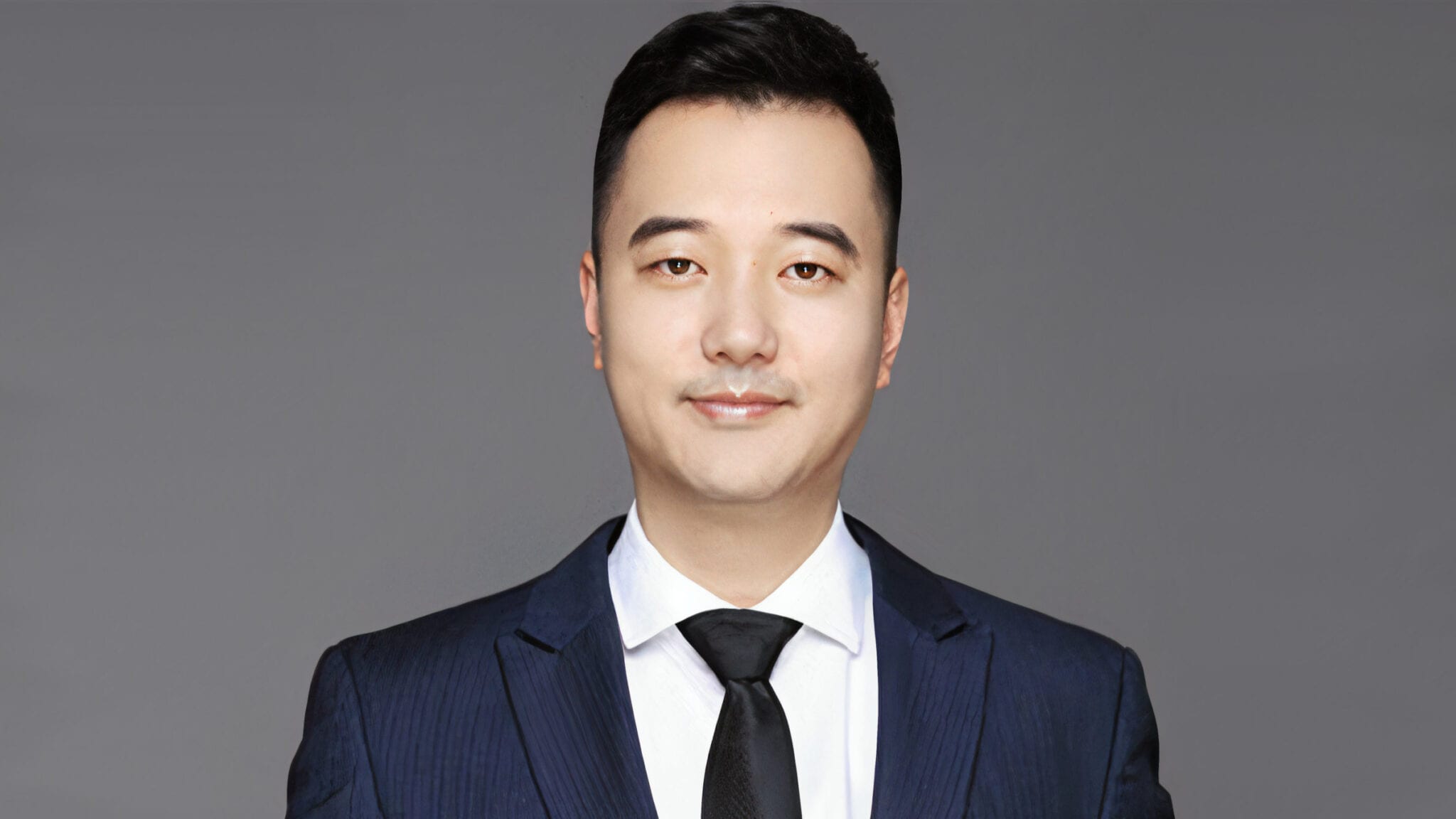 Tak­ing on a failed drug from one of bio­phar­ma’s biggest play­ers and spin­ning it in­to a win­ner is nev­er an easy task. But in the go-go world of Chi­nese on­col­o­gy, any risk is a risk worth tak­ing — and one biotech’s gam­ble could soon pay off.

Now, Ad­lai will look to score a big pub­lic of­fer­ing on the HKEX, which has been par­tic­u­lar­ly kind to on­col­o­gy star­tups in re­cent months, with up­starts like Zai Lab and Hutchmed earn­ing ma­jor rais­es and sky-high val­u­a­tions.

In its fil­ing, Ad­lai Nortye tout­ed the drug’s ear­ly- and mid-stage da­ta and its mar­ket po­ten­tial in metasta­t­ic or re­frac­to­ry pa­tients who fail or don’t re­spond to PD-(L)1 ther­a­py, which is quick­ly be­com­ing stan­dard of care in ad­vanced HN­SCC pa­tients. There are five PI3Ks cur­rent­ly ap­proved around the globe, Ad­lai said, but none on the mar­ket for HN­SCC.

An even­tu­al ap­proval for bu­parlis­ib could kick­start what Ad­lai views as its drug cock­tail-fo­cused R&D strat­e­gy. The biotech has three oth­er mol­e­cules in its clin­i­cal pipeline, in­clud­ing a nov­el EP4 in-li­censed from Ei­sai and an HER2-, HR+ on­colyt­ic virus from On­colyt­ics Biotech. Mean­while, the com­pa­ny is al­so de­vel­op­ing an in-house, small mol­e­cule an­ti-PD-L1 dubbed AN4005 that re­cent­ly earned an IND in sol­id tu­mors. 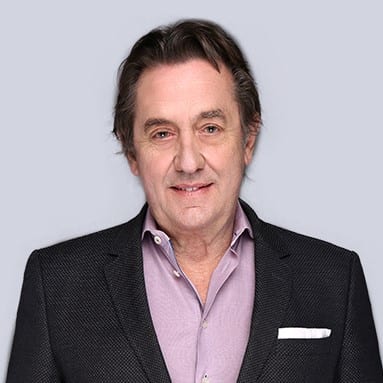 The biotech’s 68-mem­ber team is led by US af­fil­i­ate CEO Lars Birg­er­son, a Big Phar­ma vet­er­an and clin­i­cal pro­gram spe­cial­ist who has made the rounds at Bris­tol My­ers Squibb, Pfiz­er and oth­ers, and Nan­hei He, the biotech’s glob­al head of drug dis­cov­ery, who was a post­doc at the Salk In­sti­tute be­fore he helped kick­start the com­pa­ny in 2016. The biotech’s largest share­hold­er with 51% of vot­ing rights is Yang “Carsten” Lu, the com­pa­ny’s found­ing CEO and board chair­man.

Ear­li­er this week, an­oth­er Chi­nese start­up, Bei­jing Mab­works Biotech, ap­plied for its own list­ing on the ex­change with a lead “third-gen­er­a­tion” CD20 an­ti­body look­ing to chal­lenge a mar­ket dom­i­nat­ed by Roche’s Rit­ux­an and its biosim­i­lars. Both biotechs fit the mold of the cur­rent state of Chi­nese on­col­o­gy work, which has fo­cused on dri­ving key “me-too” drugs in­to glob­al mar­kets with nov­el mol­e­cules fol­low­ing fur­ther down the pipeline.