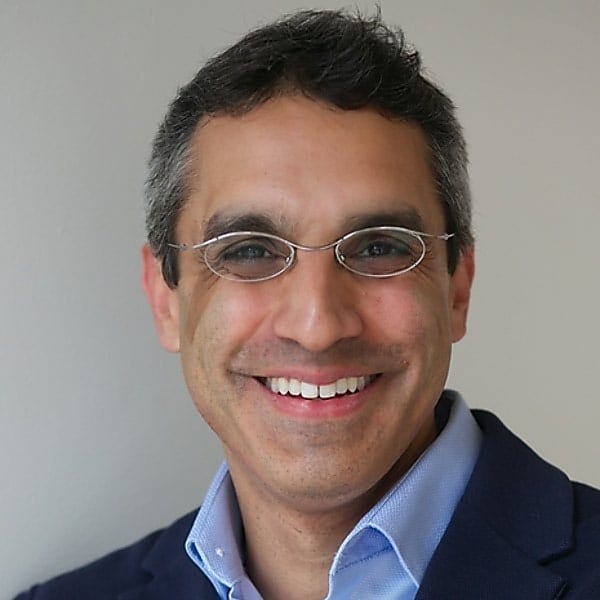 As the com­pa­ny shep­herds its lead ther­a­py in­to pa­tients, on Wednes­day it raised a meaty $80 mil­lion in a fresh round of fi­nanc­ing.

Pan­dion, which counts Astel­las as a part­ner, has cre­at­ed com­po­nents that can be mixed and matched to cre­ate mol­e­cules that have both the bi­o­log­ic and the chem­i­cal ther­a­peu­tic prop­er­ties that we want, Kakkar ex­plained.

“The way I like to think about it is our mol­e­cules rep­re­sent ar­rows, with­in a quiver of ar­rows that rep­re­sents our pipeline,” he said. “So each of these ar­rows has an ar­row­head. The ar­row­head is an en­gi­neered vari­ant of some­thing our bod­ies nat­u­ral­ly use to con­trol the im­mune sys­tem.”

The next junc­ture, which Pan­dion has un­der de­vel­op­ment, is cre­at­ing a bi­func­tion­al or bis­pe­cif­ic, so the tail end ac­tu­al­ly has a func­tion, rather than just half-life ex­ten­sion.

De­spite the dis­rup­tions faced by the on­go­ing coro­n­avirus pan­dem­ic, since the biotech in­dus­try is con­sid­ered es­sen­tial in Boston, the com­pa­ny con­tin­ues to work on its com­pounds, al­though all non-lab per­son­nel are work­ing re­mote­ly.

“Frankly speak­ing, the need of pa­tients suf­fer­ing from au­toim­mune dis­ease con­tin­ues and so as long as that need is there, we con­tin­ue to be fo­cused on ex­e­cut­ing on our goals,” Kakkar said.

That be­ing said, work­ing from home is hard­ly a walk in the park. ” I think we’re all sup­port­ing each oth­er as best we can, but I think it’s a chal­lenge for every­one.”