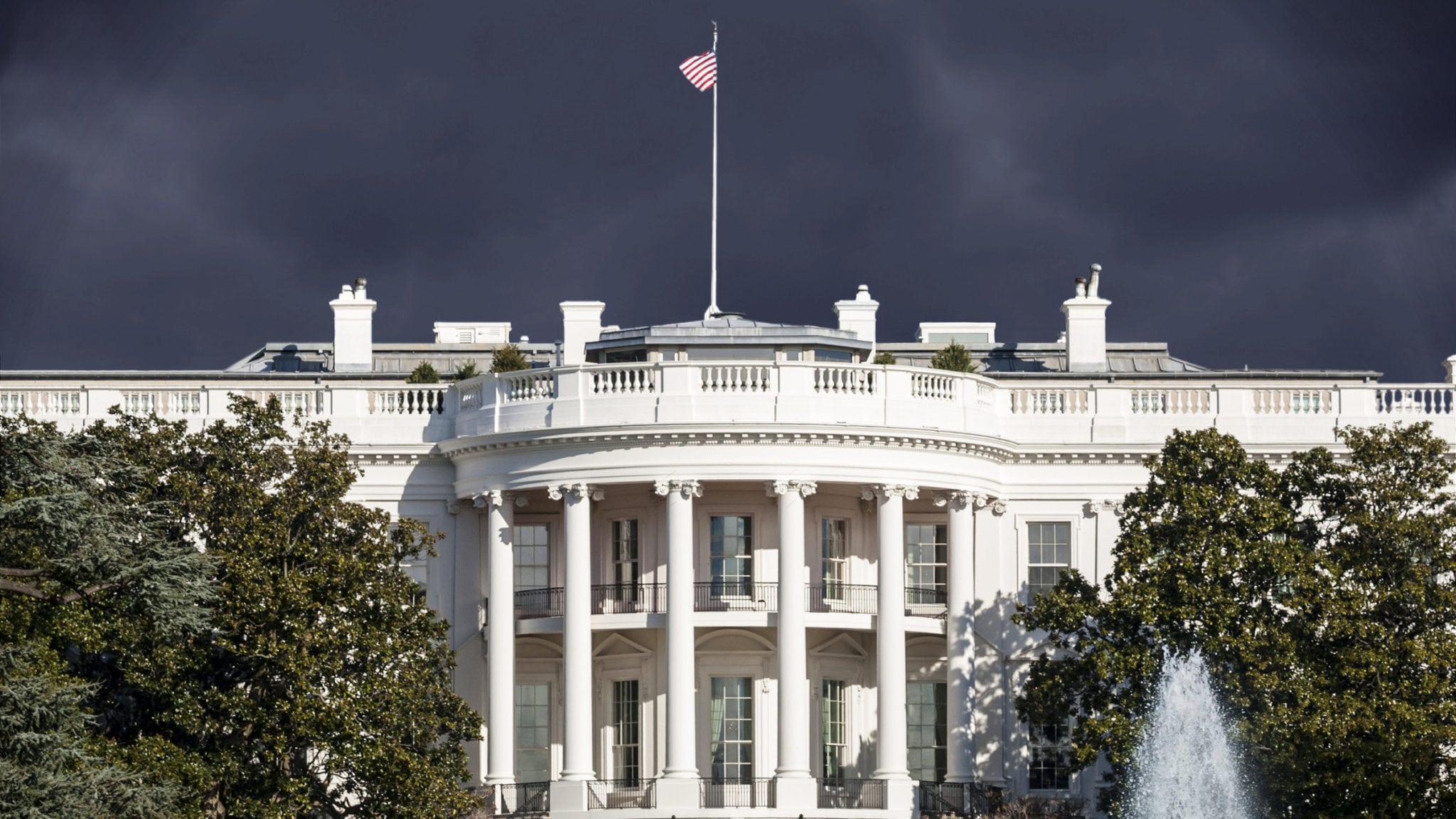 Un­der a sweep­ing new plan to re­or­ga­nize gov­ern­ment agen­cies it deems in­ef­fi­cient, the Trump ad­min­is­tra­tion said Thurs­day it wants to re­move food safe­ty from the FDA’s purview — along with $1.3 bil­lion in re­sources and 5,000 of the agency’s staff.

The re­or­ga­ni­za­tion would shift rough­ly 5,000 FDA em­ploy­ees out of the agency to join about 9,200 US­DA staffers. The new group would be called the “Fed­er­al Food Safe­ty Agency,” and it would fall un­der the US­DA’s man­date, not the FDAs. That would take a sig­nif­i­cant slice out FDA’s to­tal em­ploy­ee count, which cur­rent­ly stands at 17,468 peo­ple.

In­ter­est­ing­ly, the pro­pos­al al­so sug­gests the FDA would be con­tribut­ing $1.3 bil­lion in bud­get dol­lars, while the US­DA would on­ly toss in $1 bil­lion.

No big re-org will hap­pen with­out Con­gress hav­ing its say, of course — a fact the White House takes note of. “Ful­ly in­te­grat­ing FSIS and the food safe­ty func­tions of FDA would ul­ti­mate­ly re­quire a rec­on­cil­i­a­tion of un­der­ly­ing leg­isla­tive au­thor­i­ties and reg­u­la­to­ry ap­proach­es,” the re­port states.

Mar­garet We­ichert, the deputy di­rec­tor for man­age­ment at the White House Of­fice of Man­age­ment and Bud­get, ac­knowl­edged in a call with re­porters that the changes “will not hap­pen overnight,” but hopes some of the lan­guage can serve as the “be­gin­ning of a na­tion­al di­a­logue on gov­ern­ment re­form.”

What’s cer­tain is that Scott Got­tlieb, the na­tion’s 23rd Com­mis­sion­er of Food and Drugs, has tak­en an es­pe­cial­ly per­son­al in­ter­est in his role as guardian of the food sup­ply with reg­u­lar tweets and com­mu­niques to the pub­lic on mat­ters from prop­er cook­ing tech­niques and re­call no­tices, and he isn’t like­ly to give up that re­spon­si­bil­i­ty so fast.