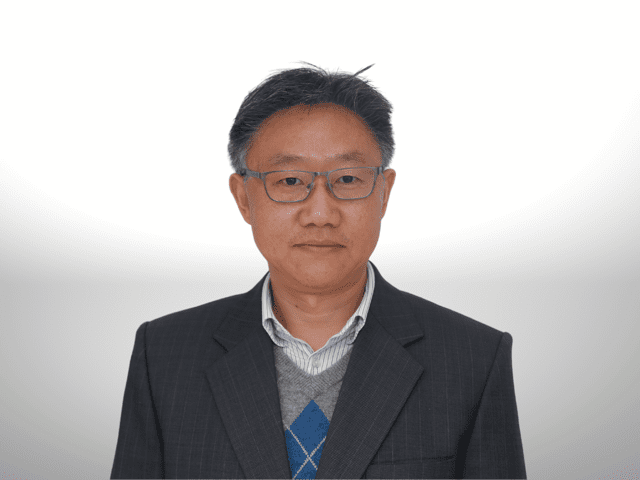 As a long­time post­doc in the UCSF lab of Michael Bish­op — the No­bel lau­re­ate known, among oth­er things, for cloning the onco­gene MYC — Dun Yang knew the can­cer tar­get like an archer knows the bulls­eye.

“I al­ways talk about if we need­ed to nom­i­nate the most im­por­tant onco­gene […] that should be MYC,” he told End­points News. “The sec­ond one would be RAS. Be­cause more than 50% of hu­man can­cer over­ex­press MYC onco­gene.”

So in 2010 — just as PARP in­hibitors were gain­ing trac­tion — he and sev­er­al oth­er sci­en­tists in the lab pro­posed some­thing new. 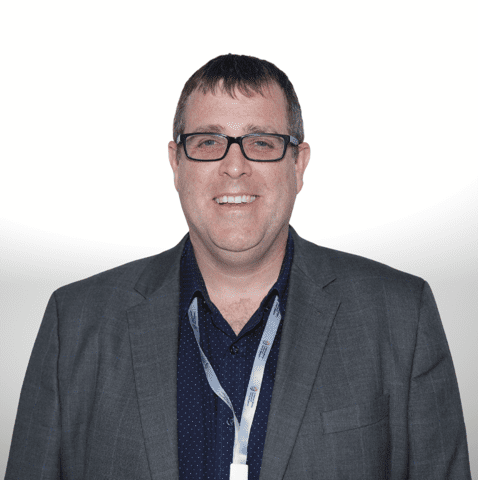 “A lot of peo­ple have of course heard of (Bish­op),” said Thad­deus Allen, whose tenure as a re­search sci­en­tist at UCSF over­lapped with Yang’s. “But I think what peo­ple don’t re­al­ize is the last 10 to 15 years of re­search that went on in Mike Bish­op’s lab was re­al­ly fo­cused on syn­thet­ic lethal­i­ty and re­al­ly Dun Yang was at the cen­ter of that re­search that was go­ing on.”

In­stead of tar­get­ing MYC di­rect­ly, they tried go­ing af­ter a ki­nase that tu­mors over­ex­press­ing MYC tend to re­ly on, and showed in mice that the com­pound they test­ed could kill can­cer cells while spar­ing nor­mal ones.

Yang would even­tu­al­ly leave San Fran­cis­co to re­turn to his home­town of Cheng­du, Chi­na, to start a can­cer re­search in­sti­tute epony­mous with Bish­op and see if he can go big­ger with that idea.

Now, more than a decade af­ter pub­lish­ing that pa­per, he’s se­cured a to­tal of $21 mil­lion from pri­vate Chi­nese in­vestors to build a com­pa­ny that doesn’t just stand shoul­der to shoul­der with US syn­thet­ic lethal­i­ty play­ers like Re­pare, Ar­tios, Cyteir and Ideaya, but some­day grow up to be the Genen­tech of Chi­na.

An­ti­cancer Bio­science is the de­vel­op­ment and com­mer­cial­iza­tion arm of the J. Michael Bish­op In­sti­tute of Can­cer Re­search, Yang said, and the 50 em­ploy­ees tech­ni­cal­ly work for both en­ti­ties. The team is spread across Chi­na, the US, the UK and In­dia — where the CEO re­cruit­ed his med­i­c­i­nal chemists. 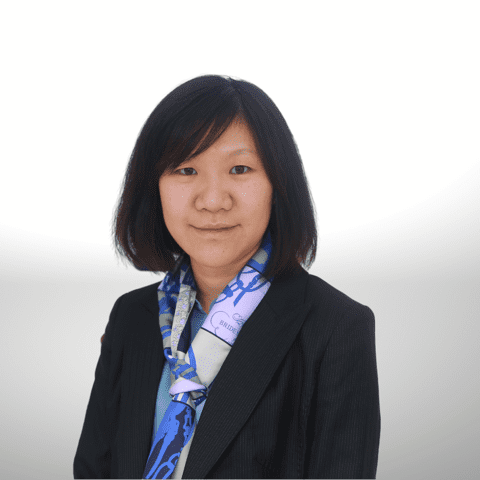 “What’s new about our plat­form is we col­lect­ed from nov­el places,” added Allen, who’s al­so one of on­ly two staffers based in Cal­i­for­nia. “The com­pa­ny is in Cheng­du for a rea­son.”