Last week, a top le­gal ad­vis­er in the US Patent and Trade­mark Of­fice work­ing on the high-pro­file Gilead HIV PrEP case tweet­ed at Sen Bernie Sanders (I-VT) “What proof????” and then at ac­tivists “Do facts even mat­ter to you?”

Now, STAT re­ports, she’s off of the case. 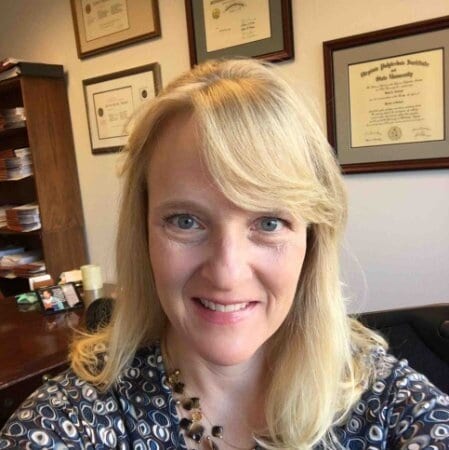 “That she tweet­ed on De­cem­ber 5, just one day af­ter our pe­ti­tion was sub­mit­ted, sug­gests that she some­how formed an opin­ion on the mer­its of the pe­ti­tion with­out thor­ough con­sid­er­a­tion and may have pre­judged the out­come,” wrote their at­tor­ney, Christo­pher Morten. “That she wrote, di­rect­ly to my client, ‘Do facts even mat­ter to you?’ and ‘No, you can’t, by law,’ in­di­cates she may be fun­da­men­tal­ly bi­ased against our ar­gu­ments and does not in­tend to give them fair con­sid­er­a­tion.”

A spokesper­son for the agency told STAT yes­ter­day that Till is “no longer work­ing on the mat­ter.” Till has served as a USP­TO le­gal ad­vis­er for 14 years.

In an­oth­er since-delet­ed tweet, she re­spond­ed to a PrEP4All tweet by ques­tion­ing the fac­tu­al ba­sis of their case. “Do facts even mat­ter to you?” she asked.

When Prep4All tweet­ed its fol­low­ers “You can help. Please call the Unit­ed States Patent Of­fice and tell them to de­ny Gilead’s re­quest,” Till wrote, “No, you can’t, by law no third par­ty par­tic­i­pan­tion (sic).”

Till lat­er re­spond­ed to Prep4All’s sug­ges­tion on Twit­ter for a new drug de­vel­op­ment sys­tem based in the fed­er­al gov­ern­ment. She wrote, “No ex­per­tise, no sales force, no man­u­fac­tur­ing fa­cil­i­ties, etc. You think drugs are ex­pen­sive now… The com­pa­nies with ex­pe­ri­ence get this job done spend­ing mil­lions some­times to just see a drug prod­uct fail in clin­i­cal tri­als. Keep your com­ments to some­thing you know!”