A year af­ter em­bark­ing on a new HQ and man­u­fac­tur­ing site, Ab­Cellera starts sec­ond phase of its build­out

A year ago, Cana­di­an an­ti­body biotech Ab­Cellera broke ground on the first phase of its head­quar­ters ex­pan­sion in Van­cou­ver, along with a new man­u­fac­tur­ing site in the city. Now, the com­pa­ny is forg­ing ahead with the sec­ond part of the project.

The com­pa­ny has bro­ken ground on the next phase build­ing out what will ul­ti­mate­ly be a 380,000-square-foot cam­pus. Ab­Cellera hopes to in­clude lab and of­fice space to sup­port its work in an­ti­body de­vel­op­ment. 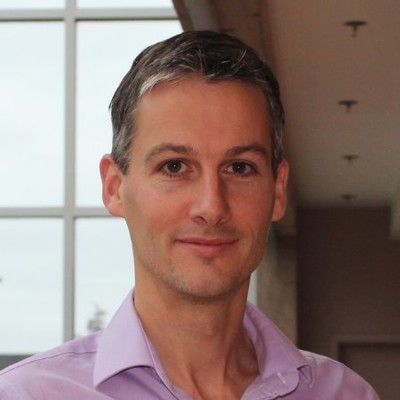 The head­quar­ters ex­pan­sion comes as the com­pa­ny has grown to around 450 peo­ple, with 125 be­ing brought on in the last 12 months. The ex­pan­sion will help house sev­er­al hun­dred more em­ploy­ees in the fu­ture, Ab­Cellera says. The first phase of the project is still on track to be com­plet­ed next year, with the sec­ond ex­pect­ed to be fin­ished in 2025.

While the ex­act cost of the fa­cil­i­ty was not dis­closed, Mc­Cutcheon em­pha­sized that the com­pa­ny has more than $1 bil­lion on its bal­ance sheet, which clears the way for the com­pa­ny to in­vest in long-term projects.

Mc­Cutcheon not­ed that man­u­fac­tur­ing plays a role in its new head­quar­ters too, as the two fa­cil­i­ties will share peo­ple and ma­te­ri­als to en­sure it’s close­ly in­te­grat­ed with the rest of the com­pa­ny’s op­er­a­tions.

“And that is a key part of our whole ap­proach here, to en­sure that we’re bring­ing forth mol­e­cules that have the right prop­er­ties to be de­vel­opable and man­u­fac­turable. And we’re able to in­te­grate seam­less­ly our dis­cov­ery and de­vel­op­ment ef­forts in­to the man­u­fac­tur­ing set­ting. So, this head­quar­ters ex­ten­sion sup­ports that over­all ap­proach,” he said.

Ab­Cellera has been tapped by sev­er­al ma­jor play­ers in the past cou­ple of years, in­clud­ing Eli Lil­ly and Mod­er­na dur­ing the height of Covid-19. One of its most re­cent part­ner­ships saw Ver­sant and Ab­Cellera be­gin­ning to work to­geth­er, but the specifics of the part­ner­ship were few.

A year af­ter em­bark­ing on a new HQ and man­u­fac­tur­ing site, Ab­Cellera starts sec­ond phase of its build­out