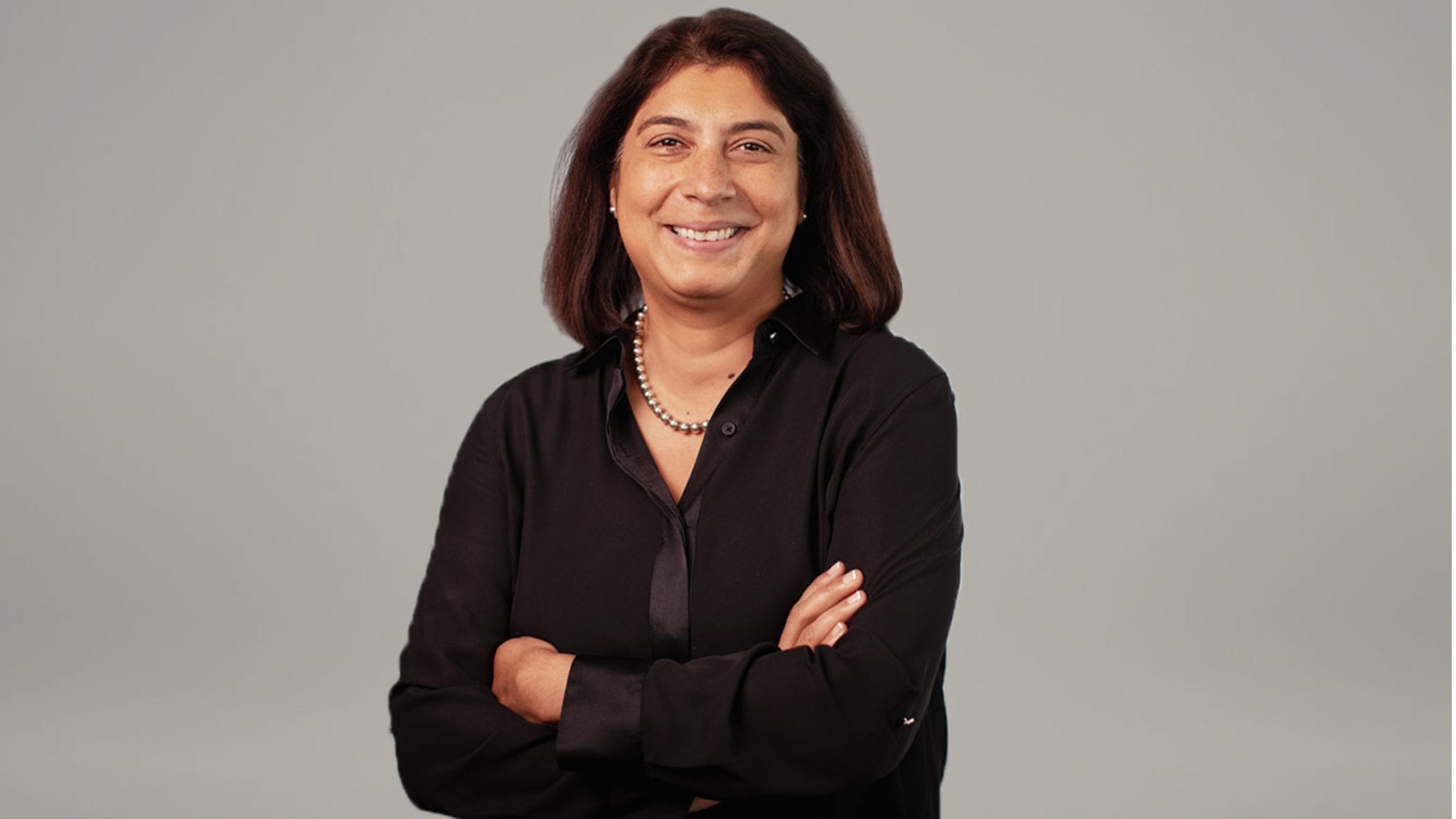 The Boston-based biotech read out pos­i­tive re­sults from a Phase III study in­volv­ing chil­dren ages 6 to 11, and an­nounced plans to file for a sup­ple­men­tal NDA lat­er this year. Pre­vi­ous­ly, the triplet reg­i­men was on­ly avail­able to pa­tients 12 and up. 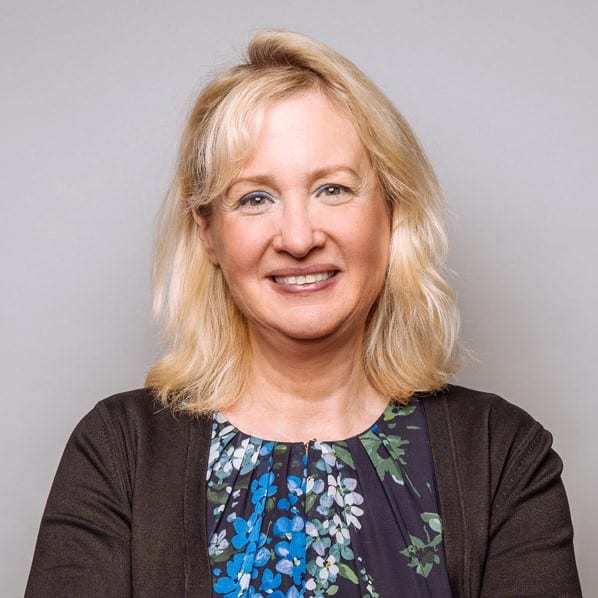 “Our aim is to ex­tend el­i­gi­bil­i­ty to all pa­tients who may ben­e­fit from this trans­for­ma­tive med­i­cine, and the pos­i­tive re­sults from the study in chil­dren ages 6 through 11 years old al­lows us to take an­oth­er step for­ward to­ward this goal,” Car­men Boz­ic, Ver­tex CMO and EVP of glob­al med­i­cines de­vel­op­ment and med­ical af­fairs, said in a state­ment.

CF is char­ac­ter­ized by the build-up of sticky mu­cus in the lungs, di­ges­tive sys­tem and oth­er or­gans. It’s caused by a de­fec­tive pro­tein that re­sults from mu­ta­tions in the CFTR gene — the most com­mon mu­ta­tion be­ing F508del. Ac­cord­ing to Ver­tex, a Phase III study with 66 chil­dren pro­duced safe­ty da­ta “con­sis­tent with those ob­served in pre­vi­ous Phase III stud­ies.”

In April, the com­pa­ny faced crit­i­cism from cost-ef­fec­tive­ness watch­dog ICER that its CF drugs were too ex­pen­sive. Trikaf­ta is priced at more than $311,000 an­nu­al­ly, or around $24,000 for a month’s sup­ply. ICER sug­gest­ed dis­counts of up to 77% to match the prices of Ver­tex’s CF drugs with their clin­i­cal val­ue.

“De­spite be­ing trans­for­ma­tive ther­a­pies, the prices set by the man­u­fac­tur­er – cost­ing many mil­lions of dol­lars over the life­time of an av­er­age pa­tient – are out of pro­por­tion to their sub­stan­tial ben­e­fits,” ICER CMO David Rind said in a state­ment. “When a man­u­fac­tur­er has a mo­nop­oly on treat­ments and is aware that in­sur­ers will be un­able to refuse cov­er­age, the lack of usu­al coun­ter­bal­anc­ing forces can lead to ex­ces­sive prices,” he added lat­er.