Ac­cord­ing to re­searchers, the two pa­tient deaths in­clude one for un­known caus­es. A sec­ond pa­tient in the 30 mg dose group came down with a fever and had prob­lems with di­ar­rhea. The sub­ject sub­se­quent­ly ex­pe­ri­enced heart fail­ure and pre­sumed pul­monary em­bolism.

Ab­b­Vie had fo­cused hard on the pos­i­tive ef­fi­ca­cy da­ta for this drug, now through two Phase III tri­als. The drug hit all ma­jor end­points in this new study. The ther­a­py is now dubbed upadac­i­tinib. 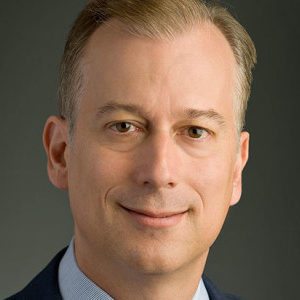 Just a few days ago Ab­b­Vie was tout­ing stel­lar da­ta for this drug in atopic der­mati­tis, which helped ex­plain why it de­cid­ed to take a pass on some big part­ner­ship deals to con­cen­trate on its in-house pro­gram.