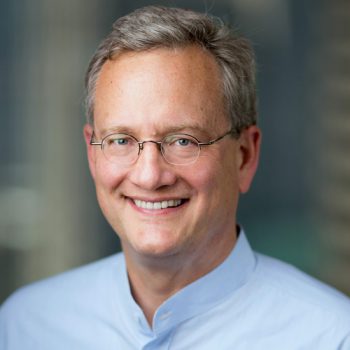 John Leonard, the for­mer top sci­en­tist at Ab­b­Vie and found­ing chief med­ical of­fi­cer at CRISPR/Cas9 play­er In­tel­lia Ther­a­peu­tics, is be­ing kicked up to the CEO’s of­fice.

Spawned by At­las and its clin­i­cal part­ner No­var­tis, In­tel­lia $NT­LA jumped out with a quick and suc­cess­ful IPO in ear­ly 2016, when the idea of gene edit­ing aroused in­tense in­vestor in­ter­est. The hon­ey­moon phase didn’t last long, though, leav­ing In­tel­lia an­gling for the clin­ic in the race to start test­ing the tech in hu­mans as in­vestors con­sid­ered the long R&D trek ahead. And along the way the sci­en­tif­ic founders of the top com­pa­nies like CRISPR Ther­a­peu­tics and Ed­i­tas $ED­IT have been wran­gling over con­trol of the IP. 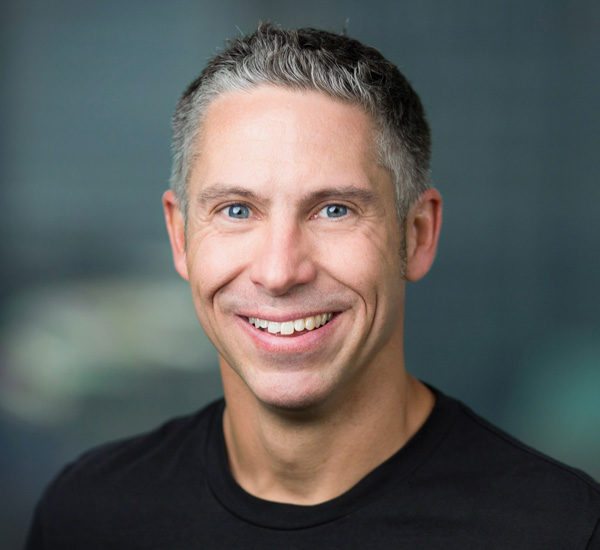 Ini­tial­ly, At­las part­ner Nes­san Berming­ham helmed the biotech he had helped found. But the board de­cid­ed that some­one with Leonard’s re­sume would be bet­ter suit­ed to run the com­pa­ny as it lined up Phase I.

At Ab­b­Vie Leonard was cred­it­ed with work on HIV and HCV, while tak­ing a lead role on Hu­mi­ra — the world’s top earn­ing drug — dur­ing his 22-year tenure there. And just a few days ago the biotech high­light­ed some suc­cess­ful pre­clin­i­cal gene edit­ing work for its sick­le cell dis­ease pro­gram.

“Af­ter near­ly four years of build­ing In­tel­lia and this ex­cep­tion­al team, the com­pa­ny is now poised to be­gin de­vel­op­ment of CRISPR/Cas9-based ther­a­pies. At this stage, In­tel­lia re­quires a CEO with a track record of suc­cess­ful drug de­vel­op­ment. John was the first to join me in start­ing In­tel­lia, and was an ide­al part­ner be­cause of his un­matched R&D ex­per­tise and bio­phar­ma­ceu­ti­cal lead­er­ship ex­pe­ri­ence. As I re­turn to my roots in biotech ven­ture cap­i­tal, I am con­fi­dent that In­tel­lia, the sci­ence and our em­ploy­ees are in great hands.”