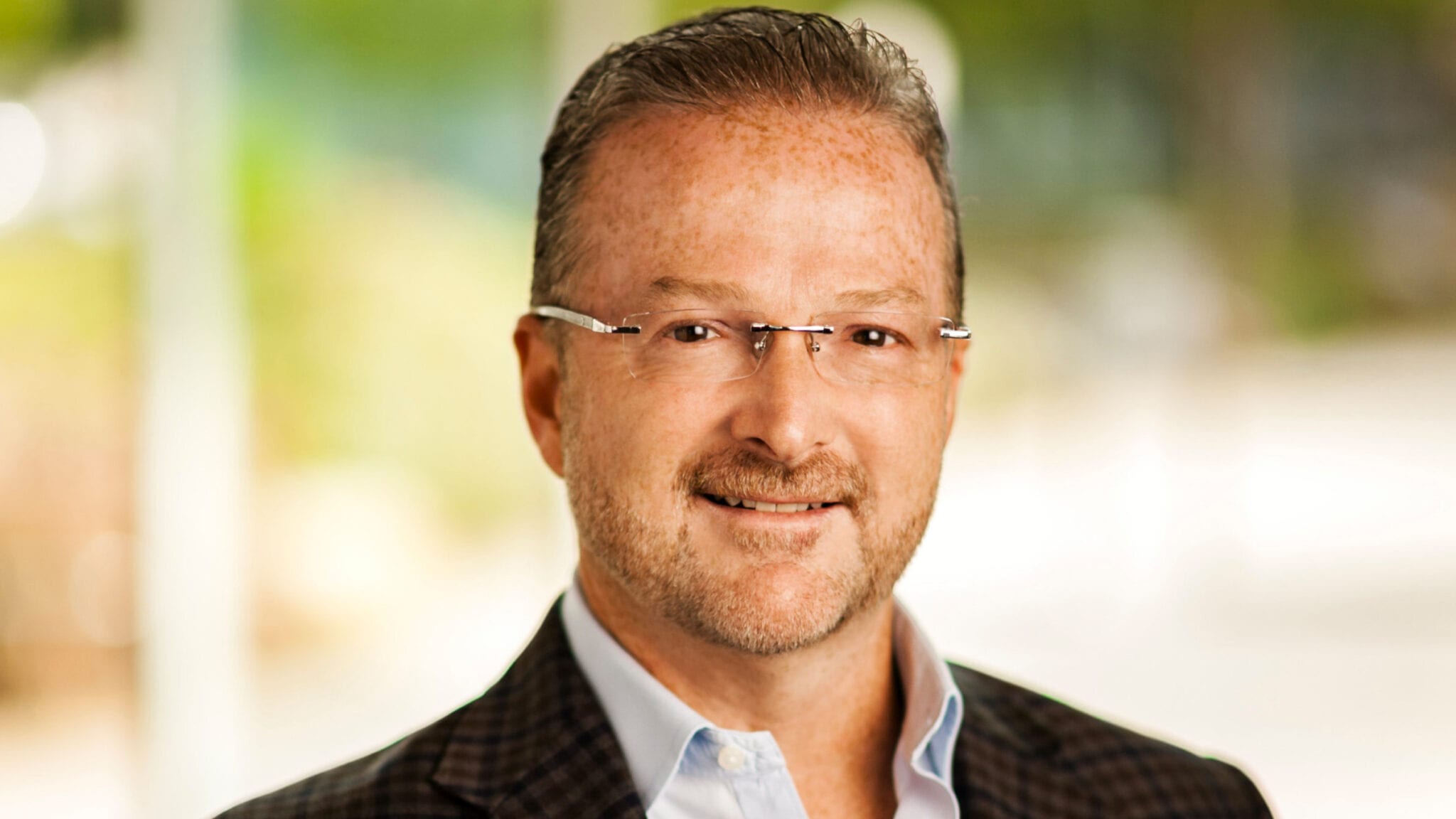 Aca­dia touts late-stage win for its Rett syn­drome drug, edg­ing out a lead against its com­peti­tors

Rare neu­ro­log­i­cal dis­or­ders have long proved dif­fi­cult for drug de­vel­op­ers, with huge R&D bud­gets and com­mer­cial plans of­ten go­ing bust at the very last minute. Now, Aca­dia Phar­ma is tout­ing a win for its late-stage can­di­date in Rett syn­drome, which could help juice its com­peti­tors’ ef­forts as well.

Tak­ing home a late-stage win in Rett syn­drome is a good look for Aca­dia, and in­vestors cheered the news with the com­pa­ny’s stock $ACAD trad­ing at just above $20 ear­ly Tues­day, up rough­ly 5% from Mon­day’s clos­ing price.

Aca­dia now plans to take its da­ta in front of the FDA by the mid­dle of next year, with a pre-NDA meet­ing sched­uled for the first quar­ter, it said. Trofine­tide has re­ceived fast track des­ig­na­tion from the agency and would be el­i­gi­ble for pri­or­i­ty re­view.

Aca­dia is one of a group of drug­mak­ers look­ing to se­cure the first-ap­proved ther­a­py for Rett syn­drome in the US. The dis­ease is one of a suite of rare neu­ro­log­i­cal con­di­tions that has stumped drug de­vel­op­ers for years, but this late-stage win — and a po­ten­tial pos­i­tive re­view — could put some wind in the sails of Aca­dia’s com­peti­tors in this space.

Those play­ers in­clude Anavex, which al­so has a fast track des­ig­na­tion for its blar­came­sine, and gene ther­a­py start­up Al­cy­one, which launched this sum­mer, among oth­ers. But the field has al­so been ripe with fail­ure. In 2020, Newron Phar­ma dropped its own late-stage Rett pro­gram sari­zotan af­ter the drug flopped a Phase II/III tri­al.

Aca­dia touts late-stage win for its Rett syn­drome drug, edg­ing out a lead against its com­peti­tors