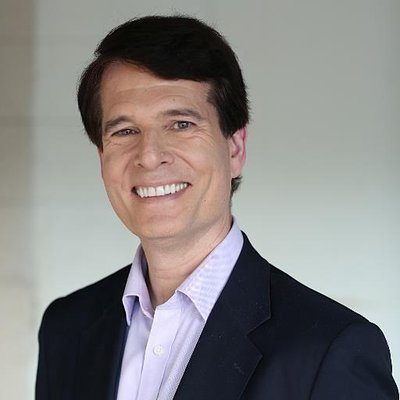 The dis­trict court ear­li­er up­held a patent that ex­pires in 5 days. And they stripped 4 more than would have ex­tend­ed their brand­ed pro­tec­tion out by years more.

Acor­da CEO Ron Co­hen and his team have been scram­bling to get ahead of the patent loss, push­ing for a new drug ap­proval for In­bri­ja, a Parkin­son’s drug. The strat­e­gy was to switch the sales team from Ampyra to In­bri­ja over the sum­mer, but that plan was at least tem­porar­i­ly de­railed by the FDA’s ini­tial de­ci­sion to refuse to file the ap­pli­ca­tion last sum­mer.

Burn­ing cash, though, wouldn’t sit well with in­vestors. They want rev­enue and prof­its.