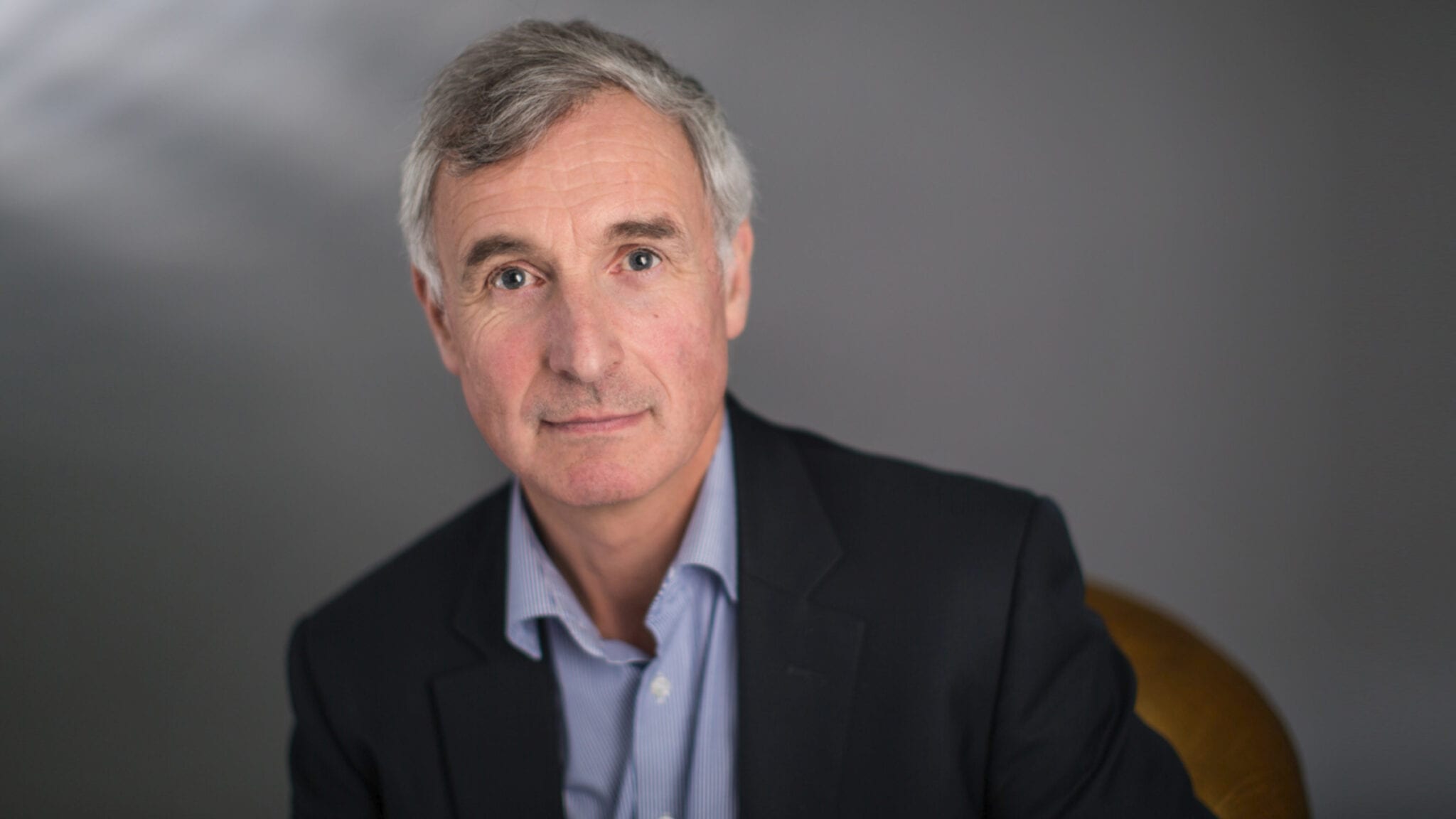 The FDA won’t be wait­ing around for the PDU­FA date for its lat­est OK on the can­cer front.

This CD-19 an­ti­body drug con­ju­gate will now be sold as Zyn­lon­ta.

The ap­proval comes just un­der a year af­ter ADC went pub­lic, rais­ing a $233 mil­lion haul on its sec­ond try af­ter post­ing a 48% over­all re­sponse rate and a com­plete re­sponse rate of 24% for DL­B­CL. That’s what they took to reg­u­la­tors.

Fol­low­ing a PRV in No­vem­ber with a re­view date of May 21, Zy­lon­ta’s ac­cel­er­at­ed nod comes in about a month ahead of sched­ule. ADC will have to prove the drug’s clin­i­cal ben­e­fit in a con­fir­ma­to­ry study down the road to main­tain its mar­ket­ing ap­proval.

The ap­proval marks a big win for ADC CEO Chris Mar­tin, who helped launch the Eu­ro­pean com­pa­ny a decade ago and took the helm in 2015, two years af­ter sell­ing Spirogen to As­traZeneca. The biotech raised more than $200 mil­lion in a pub­lic of­fer­ing last fall as it prepped for an ap­proval.

Back in 2018, Swiss drugmaker Ferring Pharmaceuticals made a big bet on Minnesota-based Rebiotix, buying up the company for its experimental poop-based drug implant to treat an infection caused by C. difficile, a potentially dangerous bacteria, in a new way.

Four years later, Ferring’s fecal microbiota transplant, dubbed RBX2660 or Rebyota, will face the FDA’s adcomm of outside vaccine experts on Sept. 22, debating whether the agency should license the transplant as a treatment for adults following antibiotic treatment for recurrent C. difficile infection.