CEO Ramy Farid took the op­por­tu­ni­ty to boast that Schrödinger’s plat­form “has been val­i­dat­ed again and again across hun­dreds of tar­gets in re­al-world drug dis­cov­ery projects,” a num­ber that’s bound to get much big­ger as his team of 400 push­es the reach of their tech­nol­o­gy.

By in­te­grat­ing the speed of ma­chine learn­ing and ac­cu­ra­cy of physics-based mol­e­c­u­lar sim­u­la­tions, Schrödinger has a “pow­er­ful com­bi­na­tion” of tech­nolo­gies that al­lows it to crawl a vast chem­i­cal space to ar­rive at pre­cise an­swers, Farid tells me. The promise of bet­ter, new­er drug de­sign has en­ticed mul­ti­ple bio­phar­ma part­ners, while al­so lead­ing to the cre­ation of splashy star­tups like Nim­bus and Mor­phic Ther­a­peu­tics that have gone on to take ven­ture and deal lives of their own. Then there’s the joint ven­ture with WuXi AppTec, an at­tempt at mar­ry­ing its soft­ware with the glob­al CRO’s lead op­ti­miza­tion prowess an­nounced last Oc­to­ber. 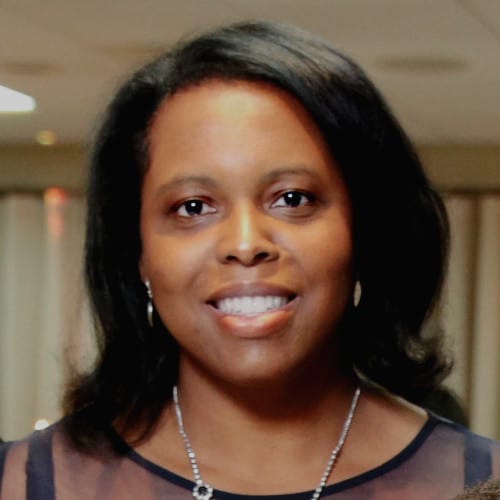 Schrödinger is now keen to ex­pand its in­ter­nal pipeline, con­tin­ue de­vel­op­ing the plat­form and ex­pand the busi­ness fol­low­ing the Se­ries E, which is al­so its first round fea­tur­ing in­sti­tu­tion­al back­ers. (David E. Shaw pro­vid­ed the Se­ries A, while Bill Gates sin­gle-hand­ed­ly cov­ered all three sub­se­quent rounds.) Crossover in­vestors are in the mix — a fact that should of­fer a clue of where the 29-year-old com­pa­ny is head­ed next, Farid says.

For an idea on plat­form R&D, the com­pa­ny added:

You can ex­pect more col­lab­o­ra­tions to come. There’s no word on new star­tups yet.